by Leigh Norén 7 months ago in advice

And how to resolve them 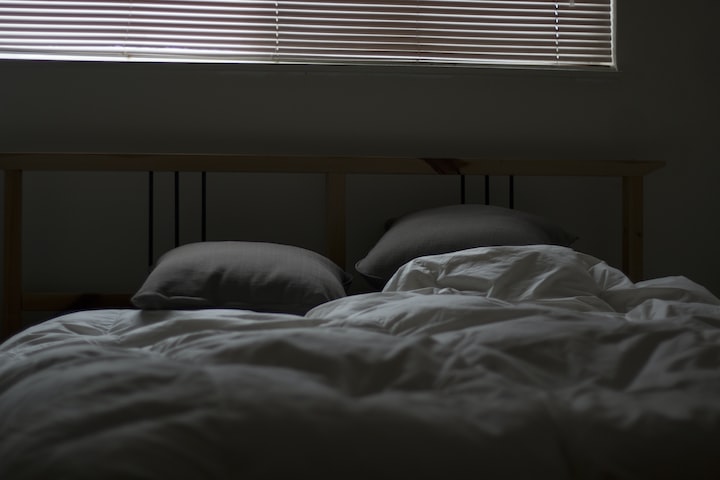 Photo by Quin Stevenson on Unsplash

Orgasm problems are common. In my job as an online sex coach and therapist, one of the most common queries people want help with, is their orgasm. Here are 3 of the most recurring difficulties and what you can do about them.

Not having an orgasm at all

You’ve tried and tried yet nothing seems to bring you over that famous edge and tip you into ecstasy. This can be frustrating and also upsetting – orgasms are seen as such an important part of sex and not being able to have one can leave you feeling left out and broken.

There’s nothing wrong with you if you can’t come. In fact, most people who can’t have an orgasm can learn to have one.

You see, orgasms are more like skills than magical events. There are lots of reasons they happen and most of these can be worked on.

Sometimes, the solution is as simple as putting on socks – yes, socks! This not only helps the blood vessels in your feet dilate, allowing blood to flow more easily to your genitals, it can also increase feelings of safety and security which can help you have an orgasm.

However, if you’ve been experiencing orgasm problems for a long time, or perhaps forever, you’ll probably need to work on other areas.

A few ways of them include; troubleshooting technique and area of stimulation, working on presence during sex, and getting yourself really turned on.

Make sure you’re stimulating the most erogenous zone on your body; this could be the clitoris, the anus, your nipples, your ears – even your brain. Some people need to hear dirty talk to send them into orgasm, others need to actively fantasize or stimulate several areas at once. There is no “right” way of having an orgasm (even if pop culture will often have us believe some ways are better than others!).

Whatever it is you’re doing, make sure it’s making you very turned on and keeping you in the zone. When you’re highly stimulated, be it physically and/or mentally, and present during sex, your chances of having an orgasm are much larger.

Not having an orgasm with a partner

For a lot of people, their orgasm problem isn’t so much a generalised one, as a specific one: namely, not being able to come with a sex partner.

If this sounds like you there are a few different avenues you’ll want to explore. One of the most important ones is: stimulation and technique.

Once you can orgasm in multiple ways during solo sex – you might find it’s easier to orgasm in different ways with a partner.

When clients talk to me about orgasm problems, their experiences range from difficulties climaxing to climaxing very easily – and if you’re in the latter group – chances are your orgasm comes with a lot of anxiety.

For people of all genders, orgasms sort of signify that sex is over. Unless you’re one of the lucky ones who can have multiple orgasms, coming during sex usually means your desire and arousal will start to plummet post orgasm.

They may pick back up after a while, but especially for those with penises, you’re looking at a significant break from sexual activity before you can resume.

Because of this, having an orgasm quickly, or sooner than you’d like the sex to be over, can cause worry.

There are lots of ways of combatting these feelings and delaying your orgasm. One of these is to first check the time it’s taking you to orgasm. In this day and age, some people believe having an orgasm about 10-15 minutes into sex is “too soon” (thanks pornography!). However, this is completely normal.

Having an orgasm within a minute or less and feeling like it’s impossible to control when you orgasm can, however, turn into more of an orgasm problem.

Try and make note of what you’re feeling before you orgasm – this can be tricky when there’s little time for build-up, but the build-up is there and noticing when It’s happening will enable you to hinder your orgasm.

To slow your orgasm down you’ll want to consistently bring yourself right up to the edge of the tipping point, and then slow down stimulation or stop completely. This way you’re learning to recognize when to hold off, so you can delay your orgasm.

Lots of people experience difficulties with their orgasm; for some it’s about not coming at all, coming too quickly, or not coming with a partner. By using the tips outlined in this article you’ll be one step further away from orgasm problems and one step closer to orgasm ecstasy.

Receive stories by Leigh Norén in your feed
Leigh Norén
Read next: The Triumphant Return Of Victorian Prostitutes