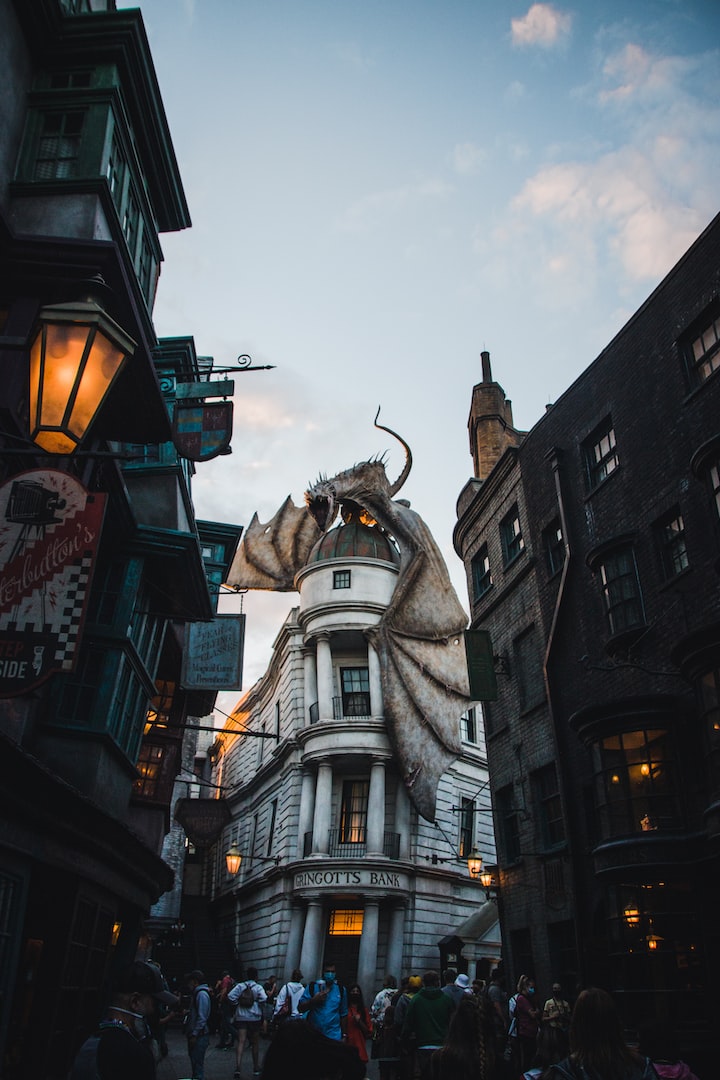 Photo by Dan Cutler on Unsplash

There weren’t always dragon in the Valley.

I have been asked about whatever happened to the love story of Chad and Melonie in Take a Bow. Vocal Challenge always inspire me to write stories that , I could not have imagine, I can create . This story is dedicate to all those vocal writers.

Chad had been busy at his family Bull Cattle farm. He had tried to find an excused to asked Melonie out. Melonie was a sweet and sassy lady. She was unforgettable. He has been out with her a couple of times , always on a double date .

Chad finally decided to give Melonie a call at short notice. He called several times but Melonie’s phone just give up busy signals and her voice mail was full.

Chad finally got a text from Melonie ,“ Sorry, been busy at work been out of the country.”

Chad thought , I never got around to asked Melonie what she does for a living. He just enjoyed being in Melonie’s company . I will asked her next time.

Chad text back,” Nice to hear from you. Where have you been ? My cousin is playing a dragon at our local Renaissance Festival. I wanted to asked you if you wanted to come and watched ? “

He texted her the date and time .

The first day of the Dragon Renaissance Festival . They have ton of cool stuff at these festival. There are people in dragon costumes dancing and taking pictures with patrons of the festival . The children get dragon candy after interacting with the dragon characters. The children are the one going up to the Dragon characters at the festival. There are shows where the dragon being slayed by the knights of the castle. They have dragon figurines and toys for sale.

Chad and Melonie were both dressed in Renaissance Character clothing .

Chad could not help himself . He just stare at Melonie for a long moment.

“ Are you going to drive ! “ Melonie was blushing from his intense stare.

“ Oh, sorry. I can’t help but stare at your radiant beauty .” He tried to smooth things over in his most galant voice he can mustered. Melonie chuckle at his comment.

“ Playing in the renaissance, character are we?” Melonie, could not help getting into character by batting her lashes and covering her mouth with her hand.

They both start laughing out loud in the car.

Chad started asking, Melonie question about her job on their drive to the festival.

Melonie told Chad, she work for an international gamer company.

She helped create app games. She helped a famous gamer , Andrea , created the Superpower Up Dragon , game app. They are still trying to improve the game. The game is very popular around the world.

They finally arrived at the Dragon Renaissance Festival at 1pm.

He asked Melonie if she was hungry and wanted to eat first?

Chad did not eat breakfast, he was too excited for his date with Melonie.

He knew also how She had a great appetite.

“ Do I have to feed my beautiful Dragon date?” Chad asked with humor twinkle in his eyes.

“ Who are you calling dragon date?” She pretended to be offended

Melonie could not help but laugh at Chad’s silly jokes at her expense.

“ I said , Beautiful dragon date, with the emphasis on BEAUTIFUL!”

Chad gave her a hug at the same time.

They were both laughing as they head in the Epic eatery tent of the festival. The menu was full of dragons names. Buffalo Chicken wings was called Dragon thighs wings galore. Chad and Melonie laugh the whole time because of the crazy dragon names on the menu. The dragon blueberry pie was enormous but epically delicious.The slices was in shape of dragons.

They finally got to the Dragon slayers Epic tent .Chad’s cousin was already performing a scene with a knight battling Dragons. Chad’s cousin was the lead role of the dragon. He was in a huge puppet dragon suit. The head of the dragon almost reach the ceiling of the tent . The battle seem so real and grand. It was surprising the tent did not collapse during the re-enactment from a famous, dragon epic movie.

Chad introduced Melonie to his cousin Pablo. Chad told him that Melonie help create his favorite game app, Superpower Up Dragon game. Pablo was breathing hard from his preformance but it did not stop him from getting excited for being introduced to Melonie.

Melonie give Pablo some secret tips on the Superpower up Dragon game.

Chad just watched Melonie talk about her work to his cousin and Melonie asking Pablo if he can show her how to used the puppet dragon.

Pablo co-actor , called to Pablo ,”Pablo it’s almost ,time for our next performance!”

Pablo said goodbye to Melonie and Chad , plan a get together .

Chad and Melonie were enjoying the festival, especially the closing grand fireworks and drone lights show. The drones light's form dragons in the night sky, over the clearing of the valley.

Chad asked Melonie if she was ready at the same time taking her right hand kissing it.

“ My lady your Chariots awaits you.” Chad took a bow and open the door to his car for Melonie.

Melonie could not help but give him a school girl, giggle at Chad’s charm.

I hope you enjoyed Chad’s and Melonie’s date at the Dragon Renaissance festival as you did their date at the Greenlight festival.