Send in the clowns

Running away with the circus. 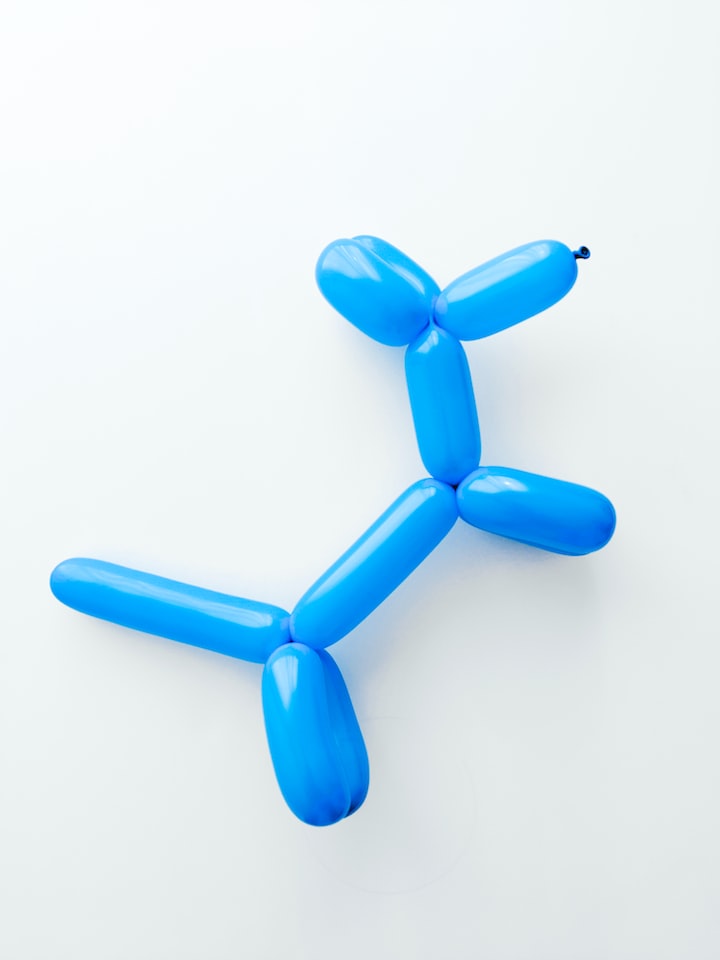 At the edge of town stood an old house. That looked like it would fall over at any minute. No one had gone there for years, but what stories does the house have? What memories lived in the walls. It is like all things begin in a simple way. There once was a family who moved there. A mother with long blonde hair. A father tall and strong and a little girl who had yellow hair like straw; June.

It all began one bright summer's day when a circus came to town. There were balloons and ribbons spread out in the town. Horses prance through the streets with children watching in awe. There was a big tent set up and the town flocked to it to see what was inside. Many children hoped to be amazed. Parents stood by trying to not appear too excited. Soon the show began.

First up was an act that balanced on a rope. The crowd gasped and cheered. Next was the horses that seemed to dance to music around the ring. Then came a clown with his face painted white and nose red. He wore big shoes and had wacky hair. In his hand were strings that lead to balloon animals. The children cheered asking for a balloon. The clown smiled, laughed a little laugh, and passed out all the balloons. All the children got one except the girl, June.

June turned to her parents with tears in her eyes asking "Why didn't I get a balloon?". Her mother frowned and her father signed and told her "It's time to go." June was hurt, all the others got balloons but not her. Was she bad? Were the others special? What had she done wrong to not get a balloon. On the way home she kept crying.

Now her father was a nice man that found a logical reason for everything. He knew that his daughter not getting a balloon was not the clown's fault. It was just what happened and that was all there was to it. Her mother was kind and was sad for her daughter and wanted to cheer her up, but June just kept crying. She cried through dinner. She cried through bath time. She even cried as she was tucked in bed.

Her parents were unhappy with their daughter this way, but didn't know what to do. What they didn't know was June had stopped crying and came up with a plan. She opened the window and slipped out. Running back to the fair only to see trucks being loaded with the last of the supplies. There in a big red truck was the clown.

June ran to the truck and climbed into the back. The truck started up and off they went to the next place for the circus to set up. June had to hang on tight over the bumpy roads as she got farther away from home. When the truck stopped June had no idea where she was. She watched the circus set up the tent. She watched the animals being unloaded. She watched as food was made and drinks mixed up. June was lost for she had run away with the circus and didn't know where home was.

The clown saw June and asked her "Where did you come from?" June, not knowing, couldn't tell him. So he had June stay close while keeping an eye out for her parents, but day turned into week. Week into months. Soon a year had passed and still June stayed with the clown. One day he decided to teach June his tricks. So from then on June was part of the show.

Time passed and June grew up, but she never forgot her home. Lost she was, but not forgotten was her motto. She put on makeup. She wore the shoes. She made balloon animals for all the children, but most of all she looked to see if she was home.

One day the circus stopped in a big field outside of town. The tent went up. The animals were unloaded. June got ready jumping up and down with excitement for the circus was ready to begin. Children came running, laughing and jumping around. They could see the balloons and the clowns. They ran to the tent to watch the show. Their parents were smiling as they joined the children, happy that the circus had returned.

The tightrope walk started. The animal acts followed as the horses danced around the room. There were jugglers juggling bowling pins and sword swallowers made the crowd gasp, but when the next act stepped out a hush fell over the crowd.

Everyone watched as the clowns walked out. June started to frown because the people were not cheering. The other clowns went about their act and not a sound could be heard. No child would take a balloon from the clowns. The circus was confused for this was a first. So the clowns left the stage with frowns on they're faces in confusion.

The next day the owner of the circus walked into town wanted to know why his clowns were not liked. He found an old woman sitting on a porch and called out in greeting.

The owner asked her "Why doesn't your town like my clowns?" She signed "That is a story I'll tell you. There once was a warm summer day when a circus came to town. The children cheered and ran around with their parents smiling happily. Now we have had circuses before there was nothing new about that, but this time tragedy happened."

The owner gasps, "What happened?" as he leaned in hoping this was the town. She told him of a family that went to the circus and enjoyed the show "But it didn't last" she signed. "What do you mean?" the owner asked.

"The little girl watched all the children get balloons except her and she left crying all the way home. She was very upset, but had gone to bed or so her parents thought. The next day when they went to wake her up she was gone and so was the circus." she exclaimed.

The owner asked "What happened next?" "Well her parents searched the whole town, everyone looked but no one found her. They never found the circus that came that day." She said sadly.

"What happened to the parents and who was the girl?" the owner leaned in. "The parents live in a house out of town. Our town believes the clown was at fault for taking little June." Hearing this the owner told the lady he had to get back without letting on his excitement.

Running back he found June sitting on a rock making balloon animals. He went up to her and told her all that he learned. "June come with me and we will go see if they are your parents." The owner said.

So they walked through town just the owner and the clown. People frowning at them, but started to follow. There in front of the last house they stopped. A man and woman stood there arms crossed. "What do you want?" they asked.

"I am June." the clown says holding out her balloon with a smile on her face. She wasn't lost anymore. For she had found home.

More stories from Crystal R Whitchurch and writers in Fiction and other communities.