by Edison Ade 7 months ago in Love
Report Story

Bree was always a chatterbox. She had the gift of gab, the knack for nattering, the talent for talking. 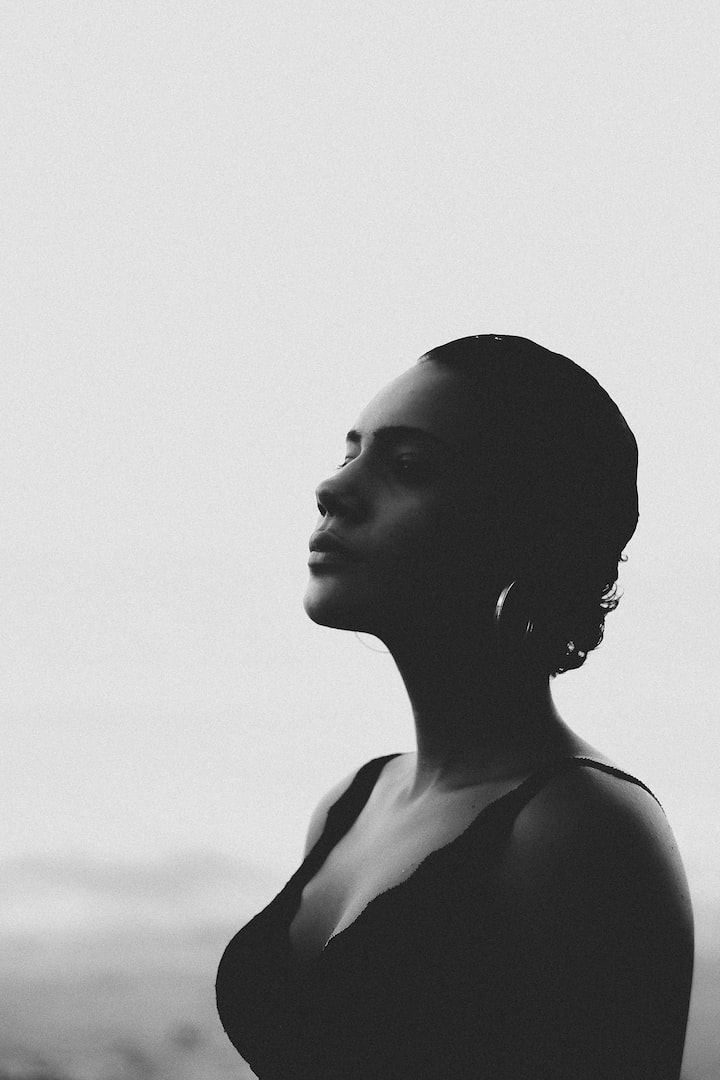 Photo by Caique Silva on Unsplash

Bree, a young girl, lived her childhood in a small town with her mother and father. She was an only child and found it hard to make friends, so she spent most of her time playing by herself. As Bree grew older, she began to wonder why she was so different from everyone else but had no idea what it meant. She didn’t feel like she fit in anywhere, not even at home. Bree thought about this for many years until eventually she got married and had children of her own.

Bree was always a chatterbox. She had the gift of gab, the knack for nattering, the talent for talking. So much so that sometimes she wished she could turn it off.

Because you know what they say: talking too much can be a curse! But Bree didn’t know how to stop — it just came out in a constant stream of words, words, words! And then her friends started to notice. “Bree!” they said. “You’re talking too much!” Bree became sad.

When Bree was around 10 years old, something started happening that would change her life forever: she began hearing voices in her head. It started as just whispers at first but soon became louder until they were screaming at her all day long!

She tried everything from medication to therapy sessions with psychiatrists but nothing seemed to work — it only made things worse! So one night when the voices wouldn’t stop screaming at her for hours on end (and now they’re yelling too! “My name is John Smith” or “I’m going kill myself” or “I hate my life”)

So, one evening when she couldn’t stand it anymore, she decided to engage. To speak back and challenge the voice. Then she realized it was a call for help. Is she going crazy or is someone actually calling for help somewhere?

The voices were getting louder and louder, the room was getting smaller, and Bree’s heart was racing faster than ever before. Suddenly, her mind calmed and the words stopped. A sense of relief washed over her as she exhaled for what felt like the first time in days.

As she looked around, expecting a crowd of people staring at her strange behaviour, it was just another day in New York City. Nobody had even noticed that Bree was standing there screaming at the top of her lungs. She took a deep breath, smiled, and started walking home.

At first, Bree thought it was a figment of her imagination, but as she continued to talk, the voice started responding. Asking questions. Getting personal. Before she knew it, they were in a conversation that lasted until sunrise.

Over the next few days, Bree had several more conversations with the voice, which she later discovered belonged to a man named David who lived in London.

“How was your day?” Bree asked him over video chat one morning.

“It was good,” David said, looking at her through his glasses. “I just got back from a spinning class and I feel great.”

“I’ve never been to a spinning class,” Bree said, lying on her stomach and resting her head on her folded hands. “I’m not sure I would love it.”

“Then you’d love it!” he repeated.

They talked for another hour about nothing in particular: what they did that weekend, what their favourite food was when they had last been to the movies… all of the random things you talk about when you’re getting to know someone new. They also talked briefly about Bree’s city — New York — and Bree’s job, and how she liked living there. David was a little bit jealous that she lived there but never tried it himself.

Bree was surprised he sounded so normal — not at all like the crazy people she’d read about in books and seen on TV. He was kind, funny, and charming, too.

The two talked a lot over the next few weeks, and they spoke every day by phone or video chat. And every time they spoke, Bree felt calmer. More grounded. David told her stories about his travels to other countries, and how he felt that same sense of calm when he travelled as well. He said it was all about finding the balance between your mind and body, and that you could achieve that balance through travel.

Bree wasn’t sure if she believed him at first — but then she started to dream about other places. At first, it was just her own city: the local nature reserve where she walked her dog every day after school; the small-town library where she would go with her mom on weekends to read; the tiny independent coffee shop where she went to study with friends; the playground where she used to play as a little girl; even their apartment building, which had been renovated.

Was he real? Did any of this matter? They have done several phone calls, and video chats; Bree knew he was real — but was he?