The Truth About How Animals End Up On Our Plates

by Rachael McAllister 2 years ago in vegetarian

And the solution to stop it! Warning: Graphic....

Let me start off by letting that image sink in...

I’m here today to give some insight to a massive issue that some of you may not have ever even thought about. In the back of our minds we all know what happens to an animal for it to end up on our plates... right? Well if you guessed it dies, you’re only half right. What you are about to read and see (yes, see. Pictures are worth a thousand words...) may be hard to swallow.

When an animal ends up on our plates, whether it is steak, chicken, pork, or fish, they all had to make a trip to a form of slaughter house first. But before the slaughter house, they are raised on farms. Even though a slaughter house is where the animals are actually killed, it’s the farms that do the most damage to animals. Let me break this down into steps...

Step 1: A baby cow is born; it is immediately taken away from its mother. The mother is then used for her milk (the milk you drink every day) and the baby depending on its gender then goes to some sort of factory farm where it will be kept in a metal slot with barely any room to move around.

A baby cow is born; it is immediately taken away from its mother. The mother is then used for her milk (the milk you drink every day) and the baby depending on its gender then goes to some sort of factory farm where it will be kept in a metal slot with barely any room to move around. 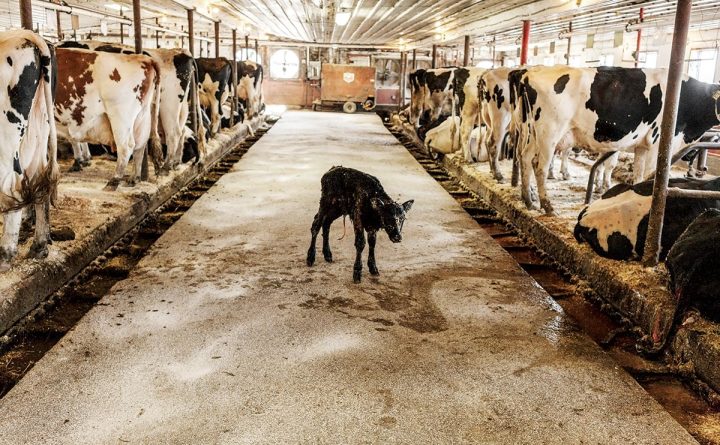 The baby is fed a high fat diet so it can gain weight quickly. Sometimes the feed is mixed with chemicals to enhance and quicken the growth of the cow so it can yield the maximum about of meat. During the days the cow is on this factory farm, it is exposed to harsh and unsanitary conditions. They stay in metal shoots 24/7 and in-turn desecrates on their self, they are never cleaned off and continue to stand in their own feces. The cows are often mistreated and hurt for no good reason. They do not get treated by vets when wounded and some cows end up sick and are left to die and then just dumped elsewhere without a second thought. 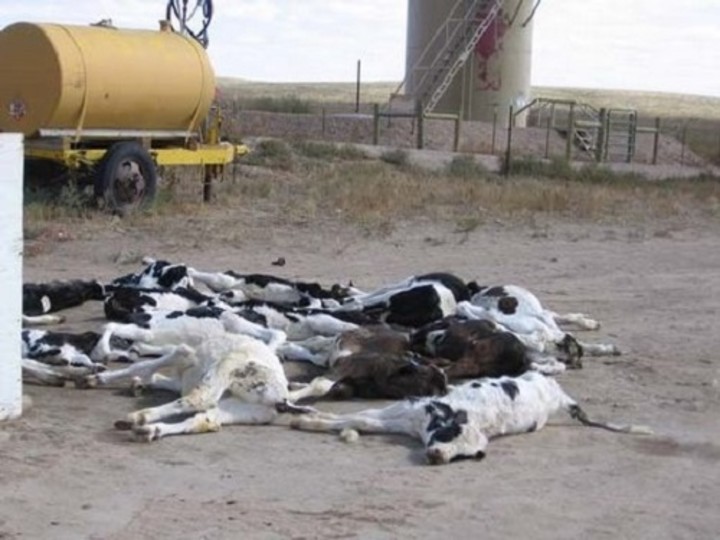 The cows that survive are then shipped off to a slaughter house. When they arrive they are strung up by their back legs and their necks are cut and left to hang until they bleed out. After that they are then skinned and sprayed down and the butchers begin to cut them up into sections. 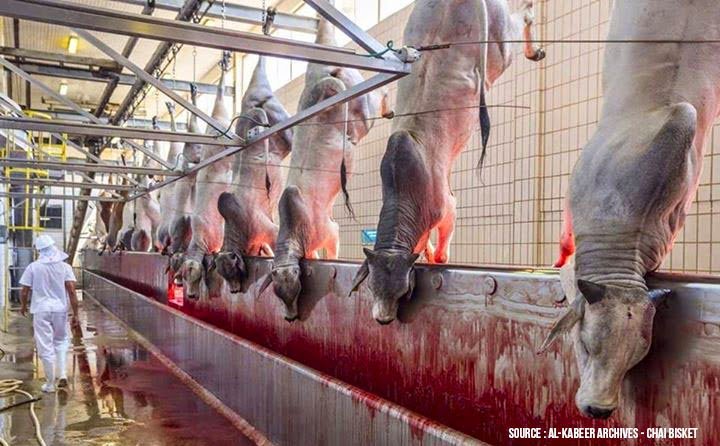 After being cut into specific large sections the butchers continue to cut into smaller sections until you have what we all know as steaks, rib eye, rump roast and so on... 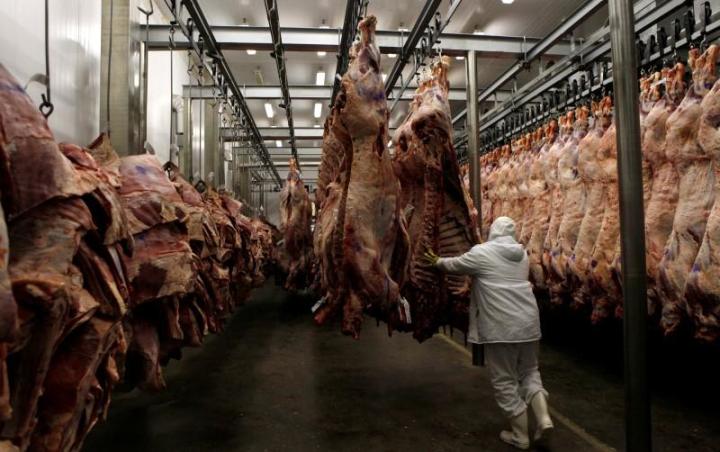 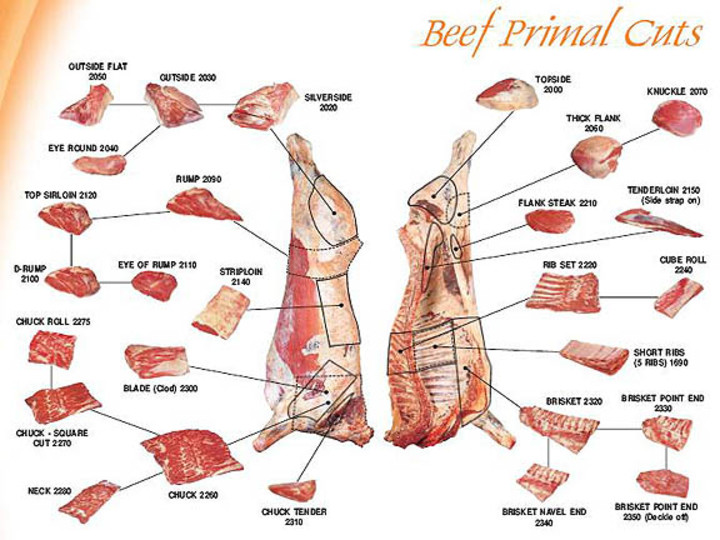 The butcher packs the meat and ships off to a variety of stores. You buy those packs and take them home and eat them.

Now, to clarify, I do not have hard evidence to support any of what I have just said; only the evidence that ANYONE can find their selves online. So if you ask me, everything I've just shared with you is common sense.

If you step back and look at eating meat from a science point of view, science declares humans and certain animals that we eat every day, as mammals. Yes, you read that right. That cow that I described above is in the same class as you and I. So in a weird way, it could be considered cannibalism... Now you might be thinking wait.. That’s when a human eats another human. But it is also defined as "the eating of the flesh of an animal by another animal of its own kind." And now your thinking, well okay but humans are not cows… and we are not. But under the definition of Mammal "any vertebrate of the class mammalia, having the body more or less covered with hair, nourishing the young with milk from the mammary glands, and, with the exception of the egg-laying monotremes, giving birth to live young" we are one and the same in many ways.

Now I know it seems all I've done is point out bad things and maybe implied that humans are savage killers when it comes to eating meat. But I’m not just here to ruin people's livelihoods and put corporations out of business; trust me a million before me have tried and failed. I bring these issues to the public's attention to inform and also I come bearing a solution.

My solution is "veganism". Becoming vegan is no easy task, but it’s a small step that each of us can make to better our lives and the lives of all the innocent animals that are being killed every day. But if we all became vegan the farms would soon go out of business and millions of people would be out of a job right? Wrong. The second part of my solution is for a factory farm and its workers to turn their land into a massive garden. This would enable them to keep their jobs and still have an income by growing fruits and vegetables and harvesting and selling them to stores rather than raising animals.

While some farms may not be suitable to turn into a garden, I believe most will because certain animals' waste makes good fertilizer. So, on those farms there are already acres and acres of pre-fertilized land just waiting to be used to grow fruits and vegetables.

This all may be just an idea for now, but every great accomplishment has to start in the mind of someone, somewhere.

This is my very first post on Vocal, there will be many more to come and I hope you guys enjoy reading them and hopefully come away with a new understanding on whichever topic I write about.