My mom, the Lion

The meaning of Love 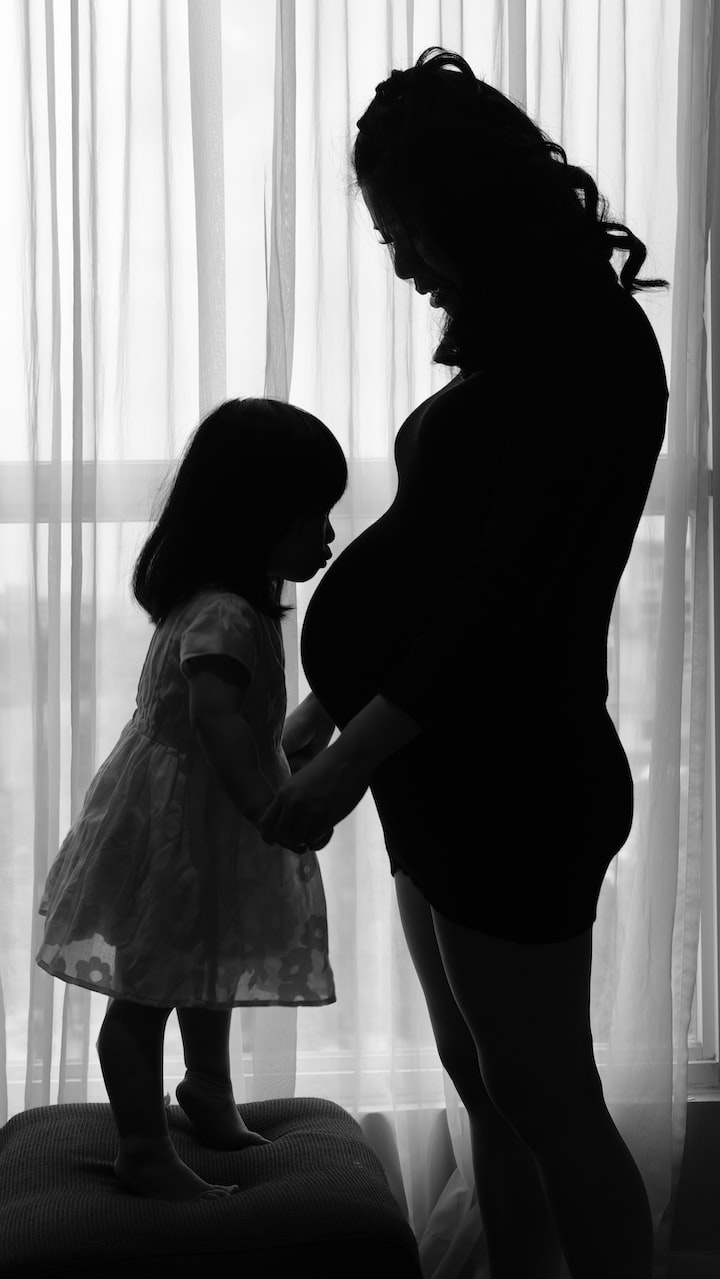 Photo by Mulyadi on Unsplash

She was born the baby of the family, but that was not her true place. She never acted like a baby of the family. She acted like a survivor. Her mother taught her nothing about motherhood except what not to do. From physical abuse to verbal abuse she was not a person that I personally liked to deal with. Even with all this, she still supported her mother for over 16 years because she promised her father, the one who taught her what a parent should be like.

My mother carries such guilt for what she should have done, and what she didn't do. She wanted to wrap us all in bubble wrap to avoid the pain in this life, but we were reckless and wanted to experience all this life had to offer, even with the pain that came with it.

"What are you doing while Ray has the kids?"

"I am going to the mall to get my nails done."

When we had problems in school with teachers who treated us unfairly you never sent my mom. She didn't know how to fight. We usually sent in my dad. That was when it was just my sister and I. She had us young and she had yet to regain her voice, which had been lost at the hands of her mother.

Then when I was 10, my youngest brother was born. He had no noticeable issues at first. It was not until he was about two or three my mother started to notice that he was a bit different from what she was used to. He did not behave well. He banged his head and had sensory issues. This was in a time when barely anyone knew what Autism Spectrum Disorder was. The questions I would hear when I told people were frustrating, "Is he like rain man?" "What is he really good at?" He was not really a savant at anything. He was hyperlexic and eventually played an organ with no musical training, but he was not going to be on any shows for it. He was just Matt.

My mother fought for a diagnosis, but it was not until 6 he was officially diagnosed. My mom became a lion when she had to fight the school system to obtain proper help. She had to fight over and over for him. From medical help and care, to having as assistant to help him learn.

I remember advocating for him at his high school and my mom lost her patience more then a few times. I never saw that side of my mom. She was always pretty patient. If this was not enough for my mom to deal with she also had my middle brother who developed a drug addiction at an early age. I also developed a mental illness in my teens. My mom's life was surrounded with therapists appointments and fighting the insurance for better care.

She knew that being quiet mom would not win any fights. All while doing this, she volunteered at our local YMCA, so that we could enroll in classes and receive them at a cheaper rate. She also volunteered for girl scouts, so I could have friends because I was bullied in grammar school. My mom fought for everything for us. She also tried several times to work part time jobs to help with expenses, so that my dad could work one less job. Each time though one of us would fall and need her and she would have to quit. She was the only stable influence in our lives. She was the one that was always there.

When I came back from my first year of college, early because I had been sexually assaulted, she came barging into my room after I had been sleeping for days in a deep depression. She demanded I get out of bed and do anything. She would not have me sleeping all the time. She gave me the kick in the butt I needed to start coping and healing.

She taught me so many things about relationships and home renovations. She gave me my creativity by watching and observing how fun it was to make up stories and craft. She also taught me what it was to be a mother and about patience.

I did not give her the credit she was owed for a long time. I would blame her for this or that and not take personal accountability for my actions. Then I had kids, with issues and I understood how difficult it was and I only had two. She had four.

Was my mom perfect? No. Am I perfect as a mother? Also no. I realized that there is no such thing as perfection and we do the best we can. My mother did the best she could and she rocked it. I learned how to love, and how to give to my fellow man. I learned to help others and how to love my children. If I did not have my mother; I really don't know where I would be.

I am 40 now and I still need her as much as I did as a kid. She is one of the first people I call when I am having problems. She was the first person I told when I was pregnant the second time, as I was afraid to tell anyone else due to the fact I lost my first child to miscarriage.

She is one of the first people I tell everything too. I hope that I am half as good and half as loving to my own children. If not, she is there for my children. She gives them so much love and attention when I am not always able because I am burnt out.

Hopefully one day she will forgive herself and realize what a gift she was to my family. Until then I will appreciate her and remember where I learned the meaning of love.