by Rambler's Society 14 days ago in parents 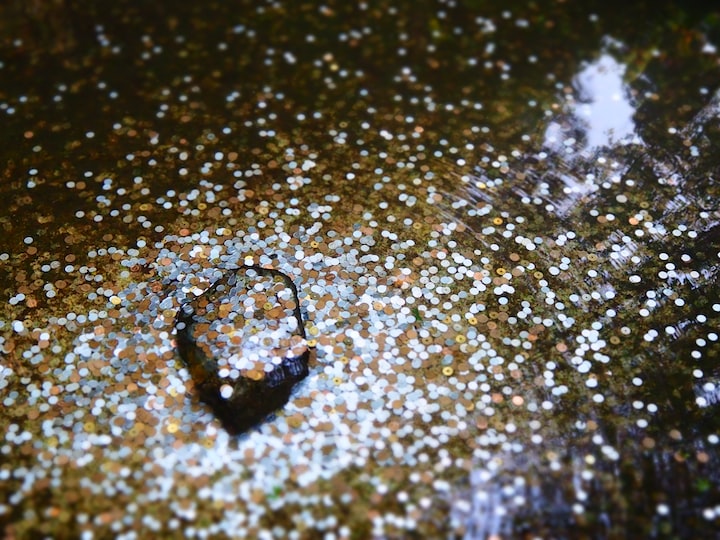 Photo by abigail low on Unsplash

I wish you could’ve been here to celebrate, or at least enjoy it. It’s beautiful outside. The weather is perfect. You would’ve loved it.

I don’t know if we’ve ever sat down and talked about it, but what do you believe happens when you die? Obviously, nobody knows, not for sure at least. I think from what I remember; you believed in heaven and hell at some point. Grandma said you could hear me, but in case you couldn’t, I prayed for you. It’s hard to be a saint, might as well get a reference letter.

I’d like to believe that the afterlife is more like an option. You can choose to do whatever you want to do. Do you rest quietly, or maybe you’re having an awesome party that lasts forever. Maybe you’re like a ghost just hanging out with the people you love, even if they can’t hear or see you. So maybe you’re enjoying all the margaritas and hot babes up there, and then you’re hanging out watching me play games. So yes, I wish you could’ve enjoyed the weather today, but maybe you are just a little bit more paranormally.

I’ve never really opened up about my issues to you, or you to me. That’s fine, I guess. Sometimes I wish we had. You were very smart and wise. More than I could have ever realized before, it was too late. Whatever damage I had had already been done, so that wisdom would never make it to me, not all of it at least. My anxiety used to be so bad. You had seen it a few times in fairly reasonable situations, like when I was going in for an interview for a school program at 13.

You had never seen the uncontrollable crying about a test. Those times were strange. I feel so embarrassed and sorry for myself for having that anxiety. I was so afraid of life. Now, I’ve grown up. I don’t fear life; I don’t panic or anything when push comes to shove, I feel as if I had dragged myself through the dirt only to come back more confident and proud. I think you would be proud of me. Well, I know you were, but it wasn’t something you had necessarily said recently.

I think since you passed, the only things that send me for a loop are my regrets. I love you. I know you’re not hurting anymore, and you’re living your best ghost life, but there are things I wish I opened up about or shared with you. I wish we had talked more, shared music interests, video games, philosophy, literature, tv shows, pretty much anything.

When we saw you on that first night you were at the hospital, I told you through my tears how I wanted you to be there for your grandchildren, and for me in the future. That’s something that has bugged me for years. That’s an example of stuff I’d wished we talked about. I know I shouldn’t, but I wonder if I had said something sooner if things would’ve changed. It’s not good to think like that though, so it’s whatever.

I’m proud of you, too. I mean, you definitely aren’t a saint by any definition of the word, but you were kind and wise and, overall, a good person. You did the best you could, and that’s all anyone can ever ask of someone. So cheers to you, my dad, for being the best you could be. A son of a gun, smoking, cussing, high school dropout, that did a bunch of good things in his life.

Hello everyone! I love writing and I hope that you enjoy reading what I've written. I have plenty more written down on my website so I'd love it if you'd go check it out!