Should You Learn French?

by Gannon Kendrick about a year ago in courses

When I started learning French in high school, many people around me thought I had caught some cultural fascination with the French, with their baguettes and their berets, funny mustaches, and immediate urge to surrender (their thoughts, not mine).

There are no shortage of stereotypes surrounding French culture, especially in the United States, but maybe that's an article for another time. 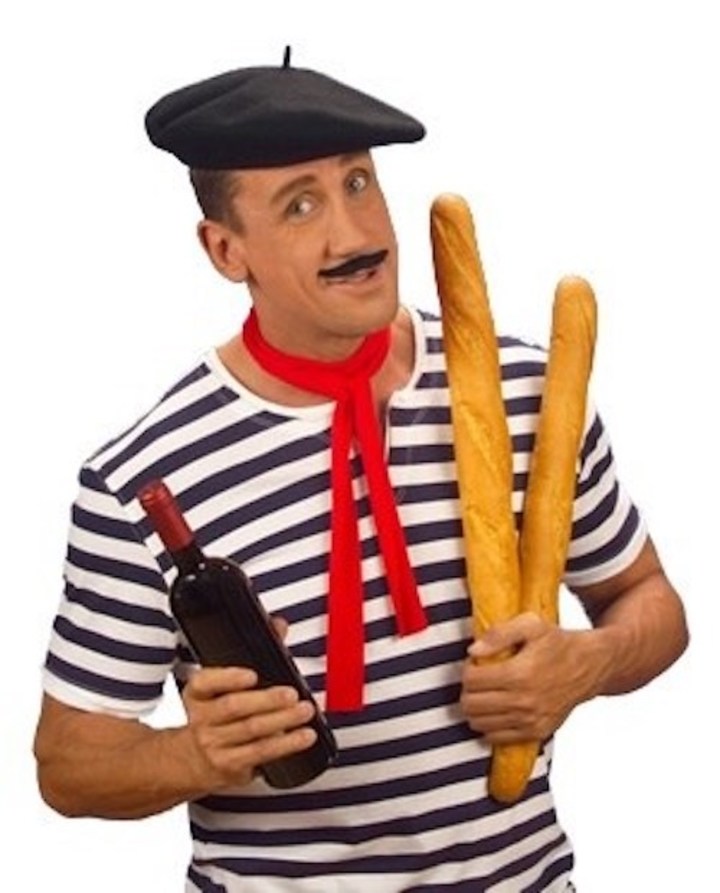 In reality, I was given three options at the start of high school—French, Spanish, and German—and due to a misunderstanding of how the curriculum worked, I thought I had to pick one. Everybody was learning Spanish, and German seemed unappealing to my ear at the time, so I chose French.

And that was the start of my now 12-year journey to learn and master French.

Eventually, that misunderstanding of the curriculum didn't matter. Other people left when they found out they didn't actually have to be there, but I took it as a challenge, and eventually one day, I fell in love with the idea that you could become a more well-rounded, informed, competent person just by sitting in front of a book and learning to do weird things with your mouth. 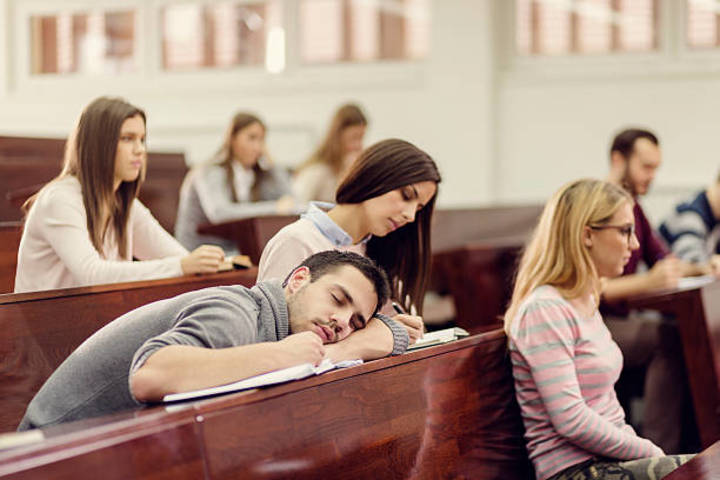 I assume this relates to you if you're reading this article, unless I'm suddenly relevant enough to be translated into Swahili.

If you've been around a lot of dusty old books and stuffy people who read them, you might have heard that English is a Germanic language. Said people aren't wrong—structurally, English gets a lot from German. But they're mostly talking about where English *comes* from, not where it gets the majority of its vocabulary.

Enter 1066, and that thing you were always told to care about in history class, but probably bored you to death (just me? Okay) - the Norman Conquest.

Without getting into all the details, because I don’t think you want to spend two weeks in front of your computer, the French occupied England following a successful assault on England, and remained there for between two and three centuries.

English was still very much developing at that time too. We don't know exactly how much of our vocabulary comes from French, but some estimates claim as much as 28 percent. What’s more, another 28 percent of our language comes from Latin, and any amount of that may have come into the language through French. We don’t really know.

So by learning French, you actually learn a lot about English. Go figure. 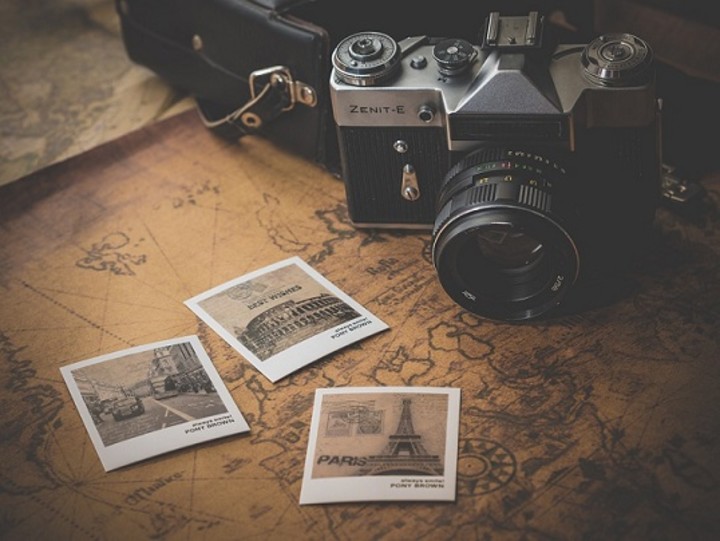 There's a reason why French is typically taught in high schools alongside German and Spanish.

Not only is French widely spoken in Canada, a country you've probably at least heard of if you live in the United States, French is a major language spoken worldwide.

Due to its strength as a colonial power during a dark period we now scrutinize in hindsight, French influence spread throughout the world, to places like Laos, Haiti, and most of Africa.

Consequently, French is estimated as the sixth most widely spoken language in the world.

Knowledge of the French language is just a good tool to have if you plan on traveling the world.

If you were planning on working for the Peace Corps, or helping out in Africa, you may even be expected to know French. 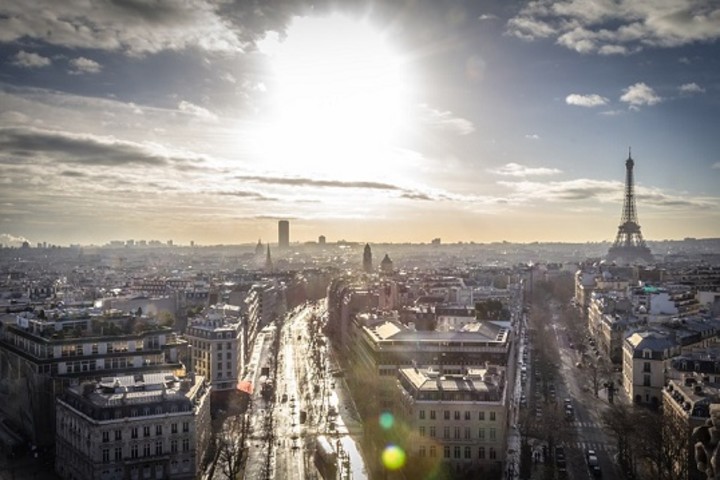 If you think about tourist destinations, few are as well-known as the Eiffel Tower in Paris.

Odd then that at the time it was created, people thought it was an eyesore, and some even wanted it torn down, claiming it didn’t fit France’s design. And it almost was torn down—several times, in fact.

France is more than a tourist stop though. The iconic Louvre is the largest art museum worldwide, serving as a reminder of France’s prominence as an artistic power.

Some of the most well-known artists in the world—Monet, Manet, Matisse, and Gaugain, among so many others—come from France. And then you have a long list of philosophers and mathematicians, like Voltaire, Pascal, and Descartes…

It’s difficult to chart all of the cultural achievements often tied to France, and a lot of it you’re probably already aware of. But learning the French language just ties you all the more to that legacy.

Because You Want To

Ultimately, my decision to learn French specifically was mostly arbitrary. At the time, I was more interested in Italian, but the Internet wasn’t much of a thing in the early-to-mid 2000s, so I chose French by default.

I would go on to take a couple years of Spanish because I figured it was close to Italian, and then a little bit of Italian later.

But I’m glad I learned French. It’s actually helped me in my understanding of the English language and its history, and it’s a part of who I am now.

Maybe you’re like me, in that regard. You don’t have some big historical, personal, or cultural motivator to learn French. Maybe you just think it sounds good, or you find the way it works interesting, or you have some other possibly even arbitrary reason.

If you do want to learn French though, I’m starting a series on the French language which this will lead into. Feel free to check back or stick around. If you want to wait until I have it compiled, addressing different learning styles, you can check back later too.

See all posts by Gannon Kendrick →