by Jason Knightman 7 months ago in pop culture
Report Story

An opinion, or a warning? 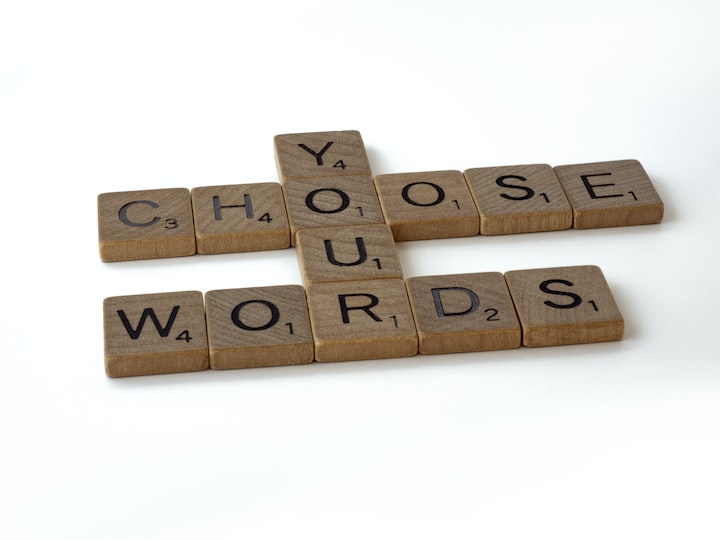 As a native American English speaker, I believe I have noticed a slow but accelerating decline of the English adverb. (I cannot say whether similar results are occurring in British English.) Authors are advised exclusively to use ‘strong verbs’ and to rely less on adverbial adjustment. Younger generations ever-increasingly accustom themselves to social media shorthand and slang. Many people fall into perpetually repeating the familiar, misspoken phrasings that they grew up hearing and that everyone around them uses, despite being educated otherwise. Prominent among all is the rampant misuse of adjectives occurs where adverbs are needed.

· People say they’re “doing good” in response to being asked how they are doing.

· People say that their car “runs smooth,” or that

(Any aware, standard English-trained person can recognize that these misused adjectives more properly need to be adverbs, strictly speaking. Compare their grammatically correct versions: people do well, cars run smoothly, and sadly, dogs often eat too quickly, much to their detriment as well as that of their owners' floors.)

Some may argue that languages evolve, and this fallout that I am witnessing is just a natural course of events. Yes, I am aware that languages do evolve. Often, phrases better-suited to expediency and conveyance of meaning than grammatical conformity are invented and adopted. Most times, these are necessary, even should they be ‘necessary evils,’ in order to accommodate equally-evolving technology, an increased understanding of our universe or world, and so on. But, not all evolutions are necessarily for the better. Do we need to ask ourselves: Should we allow a language evolution to occur when the effect is to do itself harm? Can we stop it if we want to?

The reason I choose to ask is because it is my fear that this particular course of events may well become more damaging than other types of linguistic evolution. As these alarmingly common misuses spread more widely throughout the English vernacular, we risk the loss of almost an entire part of speech, resulting in a sadly avoidable casualty arising simply from permanent disuse. I can't help but feel this is something of a 'dummying down' of our language. A few individual words may manage to cling with everlasting tenacity within the social consciousness, especially if they are part of a clever sound bite, but could the sake of efficiency soon outweigh a desire for nuance and richness enough to flatten our vocabulary permanently? Will new generations simply display disinterest in expanding beyond these modern e-simplified textual bounds in which they entrench themselves because of a 'nobody says that anymore' rationalization standpoint?

Given that a wonderfully diverse potpourri of words culled from a variety of source languages converged to create English, such an event would be an undeservedly profound loss of one of its compellingly enriching components, indeed. A heritage of French and its parent Latin, German and Norse, and any older Celtic influence before invaders set foot in the British Isles could well be erased forever.

Thus I implore you, dear Reader: do keep this acutely in mind as you practice our fine art of writing, and offer any part you can to help save an important and native aspect of our language from extinction. Carrying the linguistic torch forward is a duty for all of us who have a passion for the craft and legacy we leave behind. Do not forget that one of our world’s most successful pop culture franchises was born with the notion that man needed "To Boldly Go…": therefore, let us not lose our capacity to vividly express ourselves in the process.

I'm a half-centennial, aspiring new author in the Houston, TX, area, with a husband who is an over-the-road long haul truck driver. Ultimately, I hope to write three trilogies with my first set of concepts, along with a few short stories.

More stories from Jason Knightman and writers in Education and other communities.