The One That Got Left Behind

While some may die here, our spirits will live on through the resilience of mankind 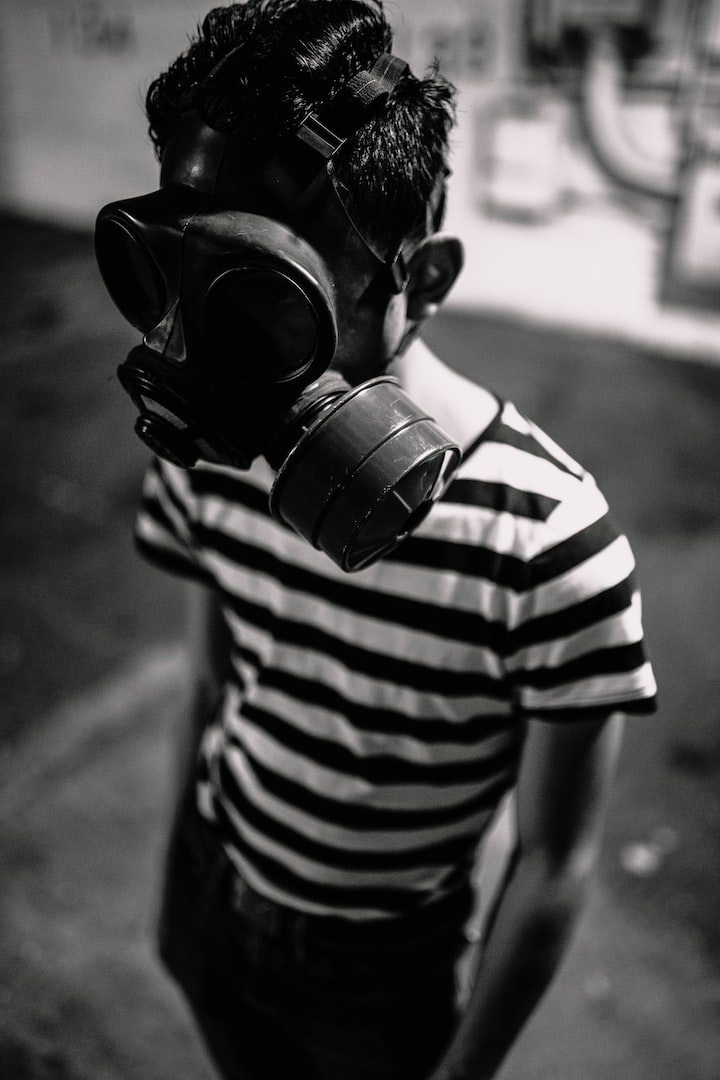 Photo by Christopher Ott on Unsplash

I guess they have no need for writers where they’re going.

Writers are energised by the world around them. Depending on a writer’s emotional level on the moral gauge, their words become a delicate blend of abstract and actual. Fact and fiction. Fantasy and reality.

I guess it’s the same for fine artists too.

I do a bit of everything: write, sing, dance, paint. I speak from my heart and draw inspiration from the current events around me. I use my creative talents to convey a simple message:

“Good is good and bad is evil.”

There is a lot of evil around me. I protest through performance, we all do. Or rather, we used to. I guess that’s why we’re getting left behind.

Earth is quite literally a wasteland now.

For centuries a minority of people tried to explain how the climate was changing on this planet due to the amount of rubbish and pollution the majority of people were producing. They spoke through art: poems, stories, songs, paintings, and so on. When none of this worked, they went to the streets and created a new form of art - the art of protest.

Their convergence was a beautiful lament to some. Their tears was a comedy act to the rest.

I guess art really is subjective.

People started to get sick. Diseases born from pollution birthed epidemics, then pandemics, then death in its millions.

The poor were the first to go and everyone else thought it would end there. When the rich started to die the government knew they had to do something. They sent their leader to meet with the other world leaders to fix the mess.

Their solution - send people off to Mars.

For centuries, the best of the best had been sent off to Mars to terraform the red planet. Initially, so that they could build a space station to support future travels into the beyond. Later, so they could send a select few to spare the extinction of mankind.

When Mars was deemed habitable, they began building public transport rockets on an island that you could only reach via ship and new passport. Sometimes when the air had a smog respite, the poor parents carried their sick children to the cliffs to watch the ships on the horizon sail away with people that were not them.

“While some may die here, our spirits will live on through the resilience of mankind,” they would often say. It was the government’s tagline too.

Now the time has come and the human life expectancy on Earth is circa thirty years if you wear a gasmask habitually from birth. Fish are dead, bees are dying, and the hope for a better future is alive and well if you promise on the life of your future generations to never speak of how we failed our planet; how we failed each other.

But I guess they don’t trust writers.

More stories from Fiona Teddy-Jimoh and writers in Earth and other communities.