10 Interesting Things About the Water Circuit in Nature

by Mack Mays 5 months ago in Advocacy
Report Story 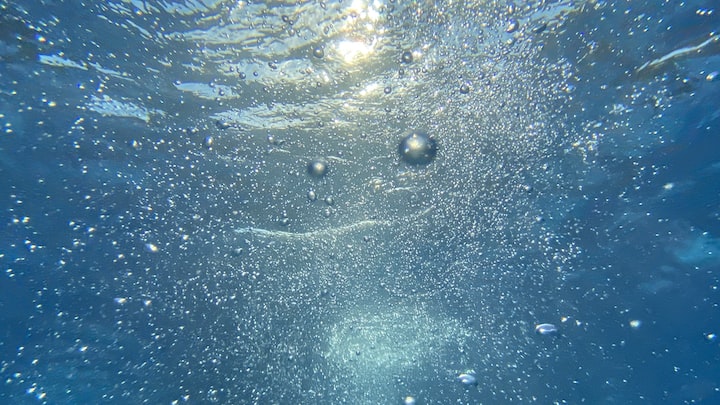 We are fascinated by nature and everything that involves the development of life on earth, where small miracles happen every day.

It is amazing how the Earth provides all the necessary conditions to sustain life and how we often do not even consider them, taking them for granted.

Today, however, we want to marvel at a completely extraordinary process, the circuit of water in nature, one of the most important factors that allowed the appearance of life on earth. Find out what we mean below!

What you need to know about the water circuit in nature

The circuit of water in nature, a process also called the hydrological cycle or the water cycle, represents the continuous passage of water into the Earth's hydrosphere, a course in which water changes its state of aggregation in solid, liquid, or gaseous form.

The classic pattern of this circuit is as follows: waterfalls to the ground in the form of precipitation, are absorbed underground or by large bodies of water, such as rivers, lakes, seas, or oceans.

When it comes in contact with low temperatures, the vapor condenses into clouds, which again form precipitation, ending the water circuit in nature.

Here are the most interesting things you need to know about this phenomenon!

Water is a man-made resource. As part of our lives, we often forget to appreciate how miraculous this liquid is. Despite all the revolutionary technology, water has not yet been created in the laboratory.

The sun is the force that sets the water circuit in motion in nature. Gravity also has its role, but the rays are the ones that cause the water to evaporate and, therefore, its transformation into vapor, then into clouds and again into liquid, through precipitation.

The processes by which water moves from one space to another and from one form to another, in its circuit, are represented by evaporation, precipitation, perspiration (not only in the case of man but also of leaves), condensation.

About 70% of the Earth's surface is covered by water, but only 3% of these reserves are fresh, drinking water.

If you like percentages, find out that 70% of our body is made up of water. Regarding the distribution of drinking water, 30% is found above ground, in water sources, while 68.7% belongs to glaciers.

Not surprisingly, 780 million people do not have access to clean water, and 3.4 million die each year. On the other hand, in civilized states, excessive water consumption is a matter of concern.

In America alone, a healthy adult consumes about 300–400 gallons of water, with the most common source of waste being toilet water.

The water that reaches the ground is stored in aquifers, geological formations made up of layers of rocks porous enough to retain water, but also permeable, which allows its free movement.

Water from reserves on the surface or inside the Earth can remain in the same shape for thousands of years before being part of a circuit. That is why the oldest reserves are called fossil water.

Thanks to this continuous process of moving water into various shapes and spaces, it is possible that today we drink from the water from which the dinosaurs drank, long before us.

There is more fresh water in the atmosphere than in all the rivers on Earth combined. In the form of vapor, however, it will return at some point through precipitation.

Life could not exist without this water circuit. When analyzing the potential of other planets to host life, scientists first look for potential water reserves.

We hope you have discovered many useful things about the water circuit in nature. We are very curious: did you know this information?

More stories from Mack Mays and writers in Earth and other communities.