The Case of the Missing Doordarshan Manager

by Anshuman Kumar 6 months ago in fiction 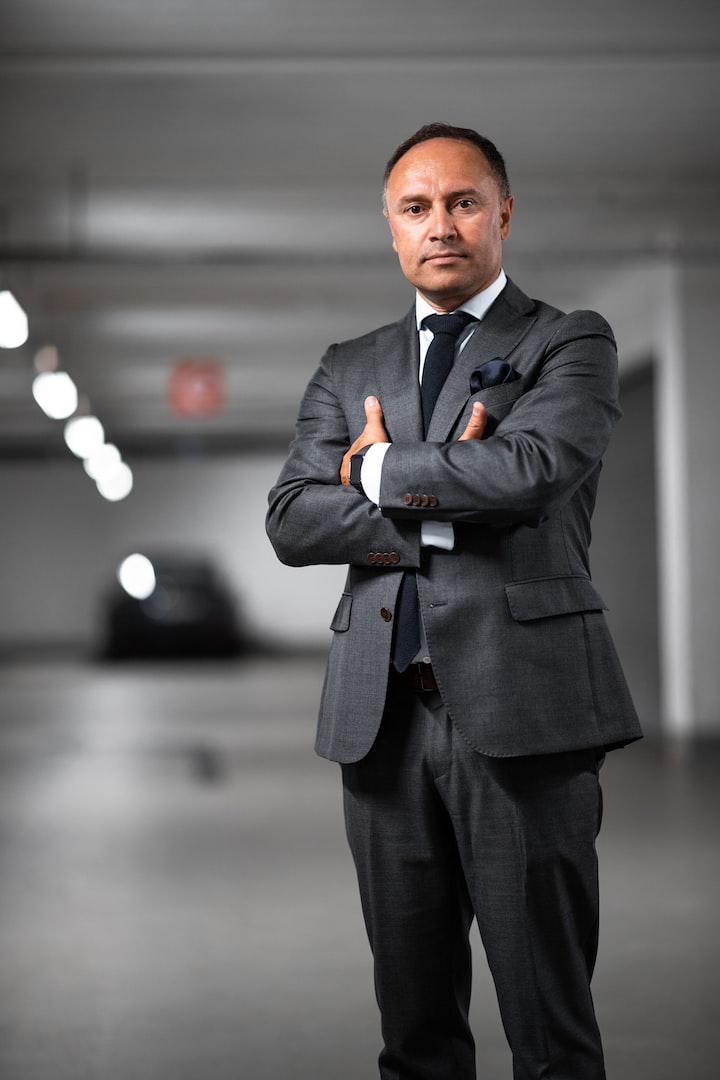 Photo by Roland Samuel on Unsplash

In September 2021 Jeet Thakur Sahai was asked to help out on the case of a missing Doordarshan manager. Doordarshan is India’s central government owned TV channel. The lead investigator of this case was Inspector Abbas Khan.

Inspector Abbas and Jeet went to Rajneesh Swarup’s house. Rajneesh was a manager at Delhi’s Doordarshan Office. He was missing for a week and his wife Preeti had filed a complaint few days ago.

Jeet: “How long have you been married?”

Preeti: “We were married for 2 years.”

Inspector Abbas: “Where did Rajneesh go a week ago?”

Preeti: “Rajneesh had a training course in Dehra Dun so he left for there. He was supposed to call me when he reached Dehra Dun. I called him many times the next two days but when I did not hear from him I went and filed a missing report at the local station.”

Jeet and Inspector Abbas found out that Rajneesh was originally from Kanpur and his parents still lived there. Jeet searched Rajneesh’s room extensively for more than an hour and found a few things. He made notes.

Inspector Abbas and Jeet asked a few more questions and told Preeti that they would return as they continue with this investigation.

Jeet: “Preeti, I saw a video cassette of the famous movie Sholay in Rajneesh’s room. Was he a big fan of the movie?”

Preeti: “Yes, he told me that he had watched Sholay at least 6 times in the last 15 years.”

Inspector Abbas and Jeet returned to the police station.

Jeet mentioned that he thinks that for some reason Rajneesh did not go to Dehra Dun and went to some other place. There may be a big reason for it. Also, he wanted local teams in Kanpur and Bangalore to look for him.

Local police in Kanpur and Bangalore were informed and they started looking for Rajneesh. Police teams in Delhi and surrounding areas as well as in Dehra Dun were also looking for him.

After nearly two weeks the police from Bangalore informed Inspector Abbas that they found Rajneesh in a hotel there. He was scared and had altered his appearance. He used to have a moustache and long hair but he shaved his moustache and had his hair cut very short.

Police Inspector Bipin Padukone from Bangalore Police brought Rajneesh to Delhi via a flight and took him straight to the police station there.

Inspector Abbas: “Thank you Inspector Bipin. Rajneesh, we have informed your parents in Kanpur. We are going to inform Preeti as well so that she can come to the police station to take you home in another hour. There will be some paper work and then you can go. Why did you run away?”

Rajneesh: “No! No! Please don’t call Preeti. I am very scared of her now. She commits physical and verbal abuse on me. I was so troubled that I decided to flee from Delhi.”

Jeet: “If that was the case you could have gone to the police and filed a complaint.”

Rajneesh: “No, I was very scared. Preeti’s father is an influential bureaucrat and I am scared of him as well. I did not know what to do. I was feeling some shame as well as how I could let her trouble me so much.” He starts crying.

After an in-depth investigation that lasted more than 8 days a strong police case against Preeti is built. A case against her is to commence in the local court in another 3 weeks.

Rajneesh was very relieved and returned to his home in Delhi. His parents came from Kanpur to visit him as well. Apart from the police case against Preeti (of physical and verbal abuse), Rajneesh was thinking of filing a divorce case as well.

Inspector Abbas thanked Jeet for his help in this missing persons case. Jeet said that he has happy to help out.

The next day Jeet returned to his official work in the Research and Analysis Division of the Delhi Police.