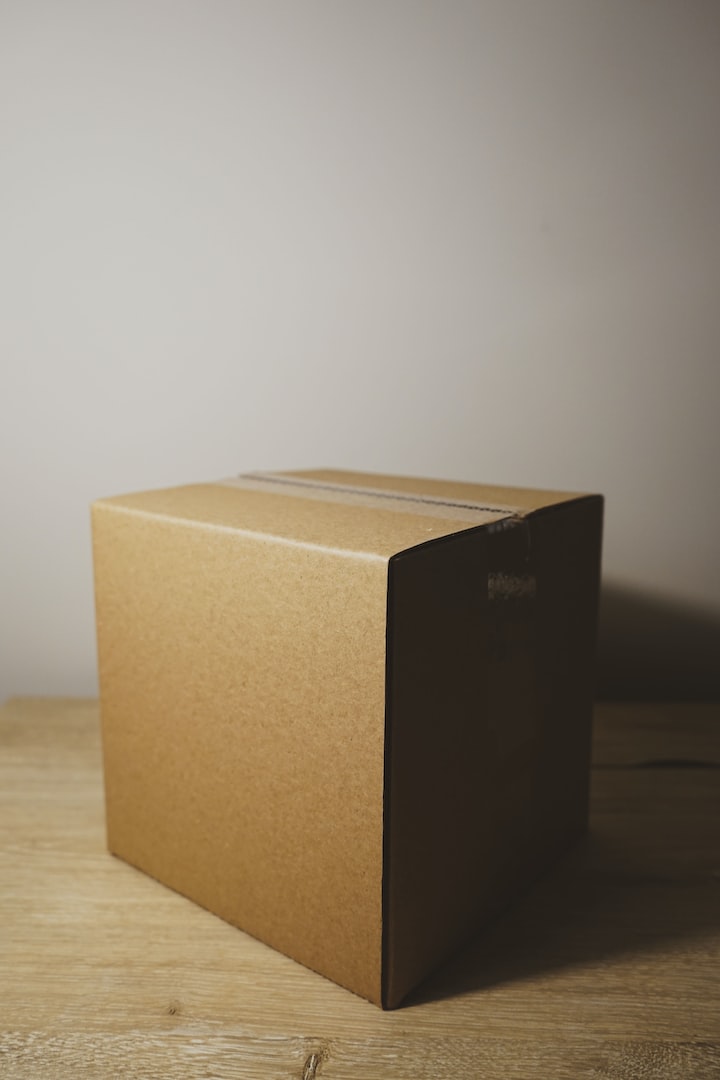 “Dad, whatever you do don’t accept any unanticipated mail or deliveries, especially if you’re by yourself!” Denise frantically warned Judge Burton. “I’m starting to believe that they are going to target you next somehow!”

“R-right,” Carson Burton stared at the brown package that sat menacingly at his desk. Taking a few nervous steps away from his desk, he quickly ended the call with his daughter and dialled his secretary.

“Jackson, this is Judge Burton,” he started. “I need to know who delivered that package to my chambers earlier today,” he demanded.

“Is there something wrong sir?” Jackson questioned on the other end of the line.

“No, nothing,” the Judge tried to sound nonchalant so to not raise any alarm. “I just wasn’t expecting anything today. I haven’t even had the time to open it as yet.”

“Okay, I’ll check in with the others to see if they know anything about it.”

“Thank you,” Carson sighed. He quickly scanned the reception area to note the number of people present. Thankfully, there were not many people in the courthouse at this time. He took a breath to calm himself and to think about the best course of action. Deciding to the take a risk, he walked toward the exit of the courthouse, casually pulling the fire alarm on his way out.

Several minutes later, everyone was gathered outside at the muster station in a state of confusion.

“Is the fire department coming?”

Judge Burton chewed his lip nervously as he wrapped up his call with 911. After he pulled the fire alarm, he called his daughter Denise, admitting to already receiving the package. On the other side of the call, she expressed her obvious concern, but still was grateful that he evacuated the building. She was the one who urged him to call 911 and ask for the fire department and bomb squad and promised to fill him in on the details of what was going on as soon as she arrived.

“Dad!” Turning at the sound, Carson saw his daughter running towards him. Her relief was apparent as she hugged him. As soon as they pulled away, they were violently startled by the sound of an explosion coming from the recently evacuated building.

Amid the panicked screams and pandemonium, the Burtons huddled together and scooted as far away from the burning building as possible.

“Denise, you need to tell me what’s going on!” her father pleaded once they reached a safe distance away from the danger.

She nodded, still pretty shaken up, and launched into her tale of what had happened in the last few days.

She remembered that she had just finished eating breakfast one day when something on the television caught her attention. It was announced on the news that the Little Totz Preschool apparently caught fire during the night. Denise knew that the police were doing an official investigation but she decided to do her own. When she got to the school, she could already tell that this was not an ordinary case of ‘I left the gas on overnight’. Along with charred concrete, Denise smelt arson. After prying around the scorched ruins for some time she congregated with the other investigators that were there.

“Well this mystery is solved,” Lieutenant Kona had said, gingerly holding up an ash tray.

“Far from it,” Denise contradicted, “there is no way a smoker could get a job at this pre-school.”

“What about a vagrant?” another officer suggested.

“Too convenient,” Denise had dismissed the idea with a wave of her hand. “There’s something more than what’s just coming through on the surface.”

Everyone had their speculations. After acquiring a list of teachers and parents of students Denise and the police had officially begun their investigation. However, a week passed and nothing had turned up. It hurt Denise’s heart to see a terrible thing like that happen to such a wonderful institution. She felt especially guilty because she felt like she was running head on into a wall whenever she got a ‘lead’. As luck would have it, it was when she was strolling through the countryside that she got a break, even though she preferred it to come in a less gruesome manner.

Several people were gathered around a small brook and it struck her as a strange place to have a picnic so she drew nearer. As she did, Denise saw that the people were talking excitedly and many women and children were sobbing. That and the distant sound of sirens as if someone dialed 911 had aroused her curiosity to such a point that she could not resist getting in to the midst of the action. As soon as she did and peered over by the edge of the brook, her heart sank into her shoes. There, lying in a heap on the bank, was Chelsea Thatcher and Denise knew from the vacant stare in her eyes that she was dead.

“What happened?” she cried to the person closest to her.

“She drowned apparently. I guess someone fished out her and placed her here,” someone replied. Denise shook her head in sympathy and disbelief as she made her way to the police who had just arrived with the ambulance.

“This is murder,” Denise had told the lieutenant. “I know for a fact that Chelsea can swim.” Denise did not even wait for her to reply. She dashed back home to deliberate on what had just taken place.

For hours she racked her brain for a connection between the two occurrences. To Denise, and several members of the police department, it was impossible that the two events could come about so close to each other being complete accidents and Denise trusted her intuition to know they were not.

After what felt like an eternity going nowhere, finally they reached a breakthrough. One of the custodians for the preschool had noticed that a package wrapped in brown paper had arrived on the night of the fire. Thinking nothing of it at the time, they had placed it in the one of the offices and forgot about it until much later. Similarly, Chelsea’s husband remembered that when she left for a walk on that fateful day, she had a package in her hands. She seemed nervous and unsettled hence why she went out for fresh air to calm herself. Unfortunately, no brown package was recovered with her body at the sight.

Still, despite the common theme of the suspicious package, the chasm connecting the two incidents remained. But finally, Denise was able to make a link. Reading through a four year old newspaper, she found out that a murder was committed on the grounds of the Little Totz Pre-school and the Head Juror for the trial of the accused had been Chelsea Thatcher.

Elated, she was almost out the door to head for the courthouse where her father worked when she stopped cold. Glancing back at the paper Denise saw that it was none other than Judge Burton who sentenced the convicted persons to jail. He was her father and she had a feeling that he was next on their list. That was when she made her frantic call to her father warning him about the package.

By the time the fire department had everything in control, Denise had finished her story. Looking at her grimly, her father voiced his suspicions:

“I think that Jackson is involved somehow,” the judge admitted.

Surprised at this, Denise thought it over. It made sense. Ever since becoming her father’s secretary, he had never taken a day off. Now, he was suddenly working from home in the middle of the week.

Armed with this new information, she pulled out her phone to give Lieutenant Kona a call.

“Hello?” the Lieutenant answered her phone, oblivious to the brown package that her daughter had just accepted from the deliveryman.

Read next: Wentworth 9x04: The 5 Most Important Moments In ‘Judas Kiss’