My Stolen Car with Laptop and Passport Taught Me Valuable Lessons

by Dr Mehmet Yildiz 5 months ago in investigation
Report Story

The dominance of karma manifests in my life visibly. 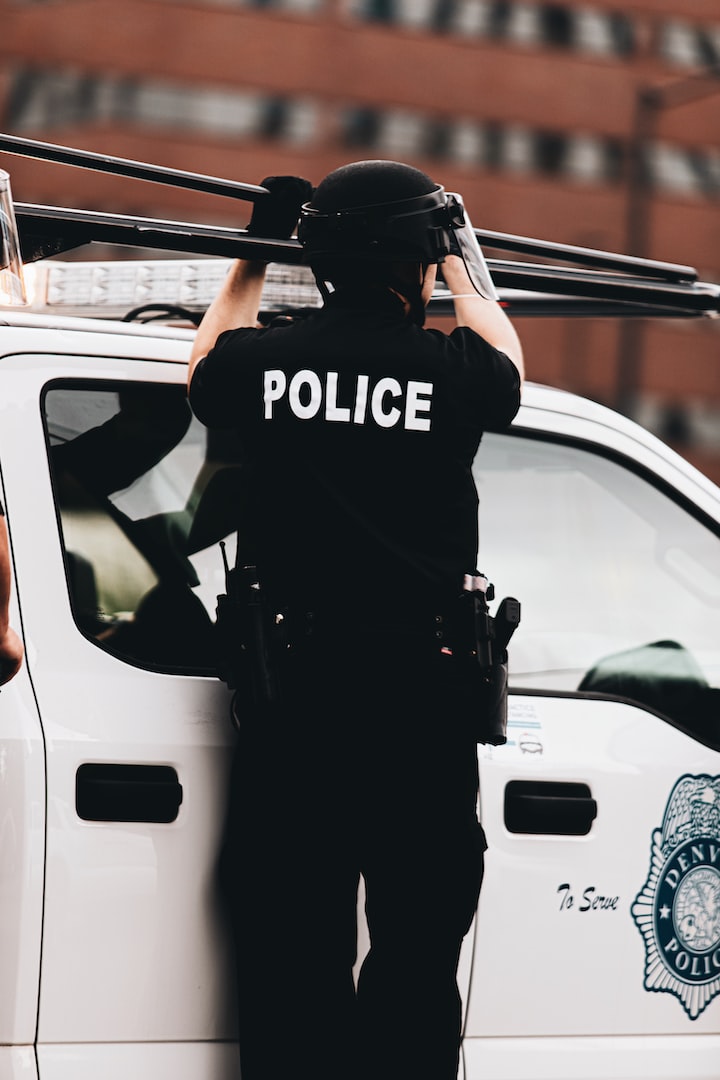 I was elated when I was informed of an invitation to give a keynote speech at an international conference. It was about a topic covering my passion in my profession. I spent three months preparing for it, mainly after hours. It included two years of research on an emerging field.

On that Friday, I presented it to my colleagues as a rehearsal. They provided valuable feedback, which I updated in the final version of the presentation on my laptop. I left work an hour late to complete the updates.

I called my wife to pick me up from the train station to go for a quick shop to purchase a USB device. I wanted to store my presentation on the device to share it during the conference efficiently.

My wife and son picked me up, and we went to the shopping mall quickly. It took us only 15 minutes to purchase the device. We promptly left the shopping mall to get ready for our dinner. When we arrived at the parking spot, the car was not there. My son started crying as his scooter, which we purchased a week ago, was in the car. He saved his pocket money for over a year to get his favorite toy at the time.

My heart started pounding because my work laptop and my travel passport was in the bag, just a day before the trip. We all had a devastating moment. We reported the incident to the police, and they advised us to take a taxi and go home. Police officers said they would do their best. I told them about my situation as the next day, at 6 PM, I needed to fly to the United States for important business.

I called the airline, and they advised me to wait till four hours before the flight. The flight was refundable. The airline officer promised to keep it by then and cancel if I could not attend. It was business class funded by the conference organizers. My concern was not about the flight but missing the opportunity and disappointing over 5,000 attendees for breakthrough research spent over two years to conduct.

When I came home after dinner, I called my mentor Henry. He was a mental health professional who worked as a psychiatrist and alternative medicine healer for many decades.

Henry listened to my concern. He said, "All is under control. Now, sit for a while, clear your mind and visualize your car safe. Send your loving thoughts to the people and wish them the best in their pursuit. Imagine your vehicle will be by tomorrow in good conditions. Those materials belong to you. The universe knows it. Just kindly ask your higher self to send your content back to you safely."

He also would do the same for me. I said, what if it didn't come back. How could I address this problem of disappointing my sponsors and audience? He said it was beyond my control and responsibility. If it did not come, there would be a reason that I have yet to discover. My passion was not meant to be manifested. He reminded me there was a reason behind every event.

I followed the advice. Meditation helped me reduce my anxiety. So, I was able to sleep. Around 6 AM in that morning, my son knocked on the bedroom door. He said, "Dad, I had an interesting dream. Our car was on a grassy field in the next suburb. Your bag and my scooter were in it. But the car was a bit damaged. Could you please call the police?"

I called the police department and asked about the progress. They said they were investigating. When I told them about my son's dream, the policewoman paused a moment. Then said, "This is a piece of valuable information. We always consider intuition of kids." After that, she promised to get the next suburb searched by her team.

As it was Saturday, we did not go to work. So I decided to meditate again. It was a long session. I overlooked time, but the closed door of my study room knocked. It was unusual. Family members never interrupted me when my door was closed.

I stopped the meditation and opened the door. My son said, "Dad, there is a call waiting for you. She said a police officer who wants to talk with you. I hope it is good news.". When I answered the phone, the police officer said, "Mr Yildiz, it is good news. We found your car. But we are not allowed to touch it by law without permission from a higher officer. Unfortunately, they are not available at weekends"

I immediately remembered about a contact. Several years ago, I supported a police organization and met the department chief at a Christmas party. I never called her before, but my wife encouraged me to give her a call. Fortunately, she answered and immediately asked how she could help. I explained my situation.

She said, "No problem. Your car will be towed to your home, and two officers will help you. If you have any problem, please call me back." In less than an hour, the car arrived home. It looked extremely dirty, which indicated it was used for a joy ride. Officers gave me a glove not to leave finger marks on the boot. As soon as I opened the boot, I saw my bag and my son's scooter in the boot. They were untouched. My laptop and passport were in the bag intact.

As the car was insured, it did not bother us at all. My son screamed with joy and hugged the police officer. I have never seen him hug anyone, let alone a police officer. I had a sudden euphoric moment and tried to keep my feelings silent inside me.

I straight away called Henry and told him about the good news. He said he knew it would come. He asked, "Was it on a grassy roadside?" I said yes. With an enormous curiosity, I asked, "How did you know?" He said it was crystal clear when his brainwaves were in a delta state.

I understood what he was talking about. I knew about the delta state in theory but hardly managed deeper than the alpha state during my meditation on those days. It was challenging for me to stay awake in the delta state. Henry was a master meditator with over sixty years of experience.

Henry taught me how universal rules manifested and supplemented my knowledge of how the human brain worked during this manifestation. His expertise on karma gave me valuable perspectives and memorable life lessons.

My faith in karma tremendously grew after this incidence. This event was one of the reasons I believed in angels. And I also imagined that "stoic gods" threw setbacks every now and then to strengthen our psyche.

Thank you for reading my memorable story which represents a remarkable in my life.

The original version of this article is published on another platform.

If you enjoy writing and storytelling, you can join Vocal as a creator to find your voice and reach out to a broad audience. I also write on Medium and NewsBreak.

More stories from Dr Mehmet Yildiz and writers in Criminal and other communities.