Men As Victims: Insights From The Johnny Depp Case

It seems that men are often the victims of false accusations and perhaps even domestic violence and abuse. 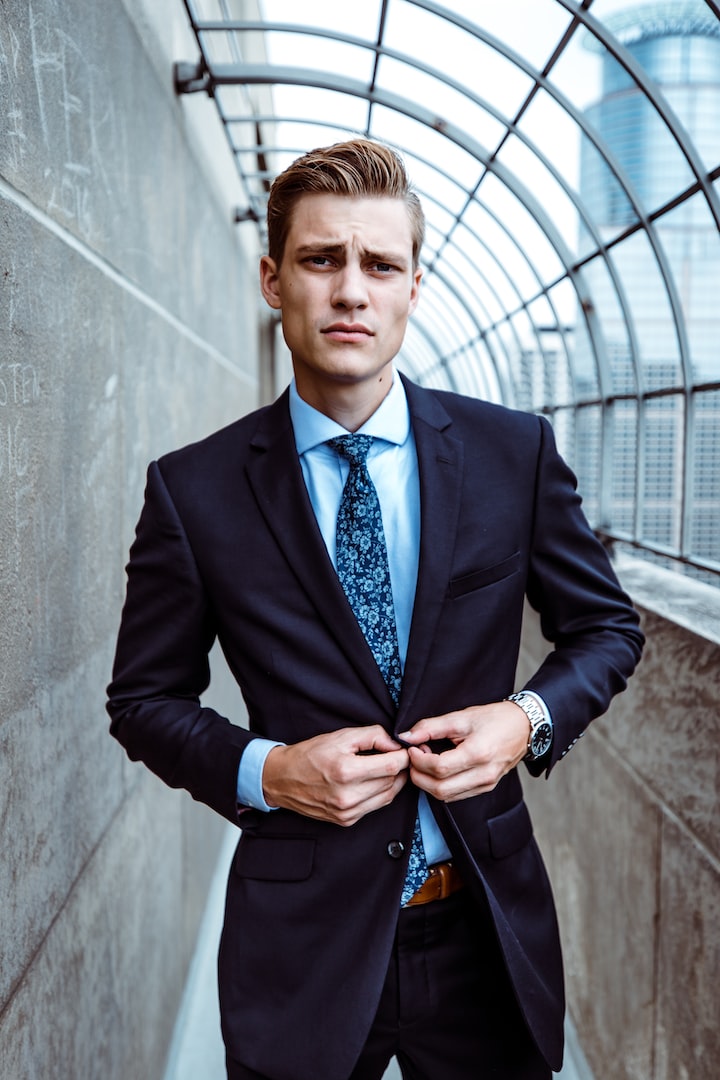 Photo by Gregory Hayes on Unsplash

Following the case of Johnny Depp and Amber Heard is interesting because it highlights some of the social issues that are present in society. It also demonstrates attitudes toward men and women as well as victims and perpetrators. Probably one of the main issues that the case has highlighted is the fact that a woman is not necessarily always the victim of domestic violence. In fact, women can carry out domestic violence and men can be on the receiving end. Although the case has not been resolved as yet, from what I have seen and been following the case it becomes apparent that what began as the typical woman experiencing domestic violence from a man's case towards being turned around and bringing the claim of domestic violence back to Amber herself.

In fact, the case has demonstrated how women can often use womanhood for their advantage and their claim of being a victim can destroy the life of a man. Amber's claim that Johnny beat her immediately led him to lose out on his work and have people abuse his children and family. That was without any court case or any evidence at the time. Therefore, although there are many women who suffer from domestic violence at the hands of their husbands the case demonstrates that people should not be so fast to judge a man before any evidence or proof is given. When it is given, is it really proof?

This past year it seems that we have seen several women trying to put themselves forward as victims and attacking people – mainly men – with their claims to victimhood. We saw Prince Andrew earlier this year being accused of being a pedophile, although the girl accusing him was actually a young woman of seventeen and not a child. She is seen in photos with him smiling and looking very comfortable. I wonder how such a person could later claim to be a victim. Do people normally take photos smiling and relaxed with their victims or perpetrators? Unfortunately, it was never resolved openly but Prince Andrew lost his title and the woman accusing him went off with a large sum of money.

There is also Meghan Markle who accused the royal family of racism. Her claims have been denied by the royal family itself and various commentators. She has also been criticised for her treatment of her husband the former Prince Harry. At times he was made to stand outside and juggle balls while she sat in their mansion. Another time he was made to stand behind her in a photoshoot. Therefore, it seems that the decisions and choices of activities are largely decided by her. Years ago they would have been a man’s decision. So what do all of these women get out of their claims? They all seem to get money out of them as well as sympathy and a sense of status perhaps. They use victimhood to achieve their goals.

It’s unfortunate that I have heard many of these cases of women claiming victimhood to win against men over the years. A woman lied in the courtroom against her husband saying he wanted to kill their daughter and send her to paradise to get full custody. He was then forbidden to ever be alone with the girl. Yet there was no evidence.

A woman also told me that her son confessed to a rape that he did not do – she knew he did not do it – because he thought that he would never be believed if he said he did not do it. He basically just gave up and decided to go to prison anyway.

Therefore, this case and many other stories demonstrate the need for more protection for men when they are accused and a greater need for evidence as well as not simply reacting to such claims before they are formalised. The case also shows that women can be violent toward men and commit domestic violence and also that women can attack men by trying to play the victim to attract sympathy. Hopefully, the case will lead to better treatment of all involved in similar cases and towards those falsely accused in the future.

More stories from Aisha Mohammad and writers in Criminal and other communities.