IF
by Invisible Fury 22 days ago in incarceration 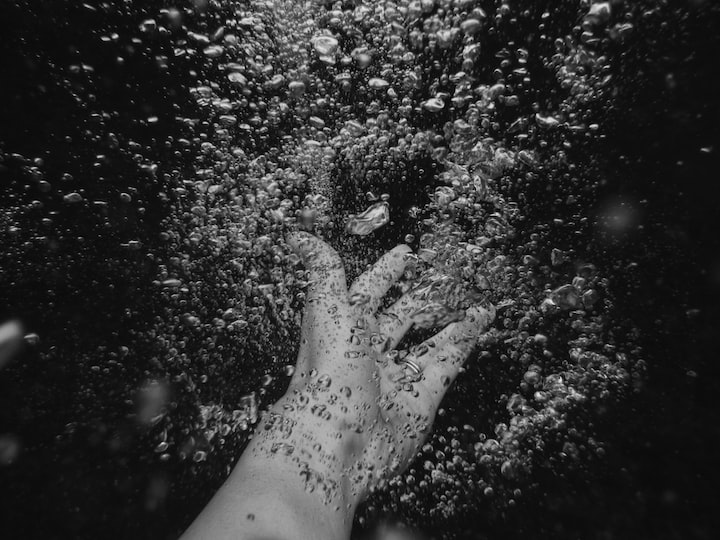 Photo by Amy Humphries on Unsplash

If I gave you $100 and dropped you in the middle of Denver, Colorado and told you to figure out how to survive, could you do it? I'm sure you could. But here's the catch, all you have is $100 and the clothes on your back. You have no job, no place to live, no other clothing, no other money, nothing, not even family or friends. Oh and there's one more rule - you can't break a SINGLE LAW. So how are you going to survive? You could try to ask people for help but you don't know anyone. You could start by trying to get a job, but you're not in the right type of clothing to be able to even look decent for an interview. So how is that going to work? I guess you could start by getting some clothes that are decent enough for an interview, but even going to a Thrift Store means that $100.00 will drop pretty quickly. So after you get pants, a dress shirt, a belt, and shoes, we are down to $80.00 if we're lucky. That's being conservative, because if you're trying to ensure you look good, you also need to make sure you get socks, and undershirt, probably want some other underwear, lets not forget the backpack to keep your old clothes in - don't wanna wear out those nice clothes you just got. But we'll go with absolute minimums. So now it is time to go around to get a job. Wait! Totally forgot, you have to have a form of ID. Well after walking (don't wanna waste any of the small amount of money you have) to the nearest place to get a State ID (approximately $12.00) we're left with $68.00. Now looks like it's about time to job hunt. Probably best not to be picky at all. So you might as well apply for absolutely anything and everything you can. Even if you manage to land a job that pays weekly, pays at least $15.00 an hour, AND provides you with uniforms, unless you have a roof over your head or a place to shower you probably won't keep that job for long. Too bad that $68.00 remaining will only get you somewhere to stay for a night and maybe buy you a couple ramen noodle soups to help you get by. So you managed to survive for a day... what will you do tomorrow?

Can you see how much of a struggle life would be if you were started out in that position? But you know what, it's your fault. You agreed to take the deal. Now what if I said, you just got out of jail or prison and that was the hand you were dealt. Shouldn't have done the crime in the first place to get you there right? But how did you get there? Were you one that deserved what you got? Did you rape little kids? Or did you kill the man that killed and raped your wife? Or did you end up selling drugs to an undercover cop because your landlord demanded you give him $6000 immediately when you knew you only owed 1 month's rent which was $1350. Guess it depends on the situation then huh? That's the problem. It doesn't matter what situation you were in. Only the situation that you ARE in now. So if you were a prior drug dealer or a person that exacted revenge on the murder of your loved one, you're in the same position. Hopeless. We wonder why drug dealers don't stop dealing drugs no matter how much it is destroying their lives and the lives of their families. For some it might be because they are addicted. For others it might be because that is HOW they SURVIVED. The remainder is probably because they just don't give a sh**. But how do you differentiate between them? The truth - we don't. At the end of their time or when they get released on parole because they are no longer a "threat to society" we kick them to the curb with the clothes on their back, $100, and abandon them. Some even tell them, "There will be a bed for you when you get back." They are the invisible people that the Justice System has condemned. They are left lost in a world that is constantly changing. Lost in technology that they haven't seen or messed with in the last 5 or more years.

It's their fault though right? They did the crime. They paid their time. They should know better than to do it again right? Wrong. Yes, they did the crime. They served their time. But now they are like a newborn thrown into the streets and told to survive. How? How are they to do that with the $100 that they were given? That $100 will barely last 1 day and that's if you are lucky.