A Few Thoughts on Misheard Lyrics 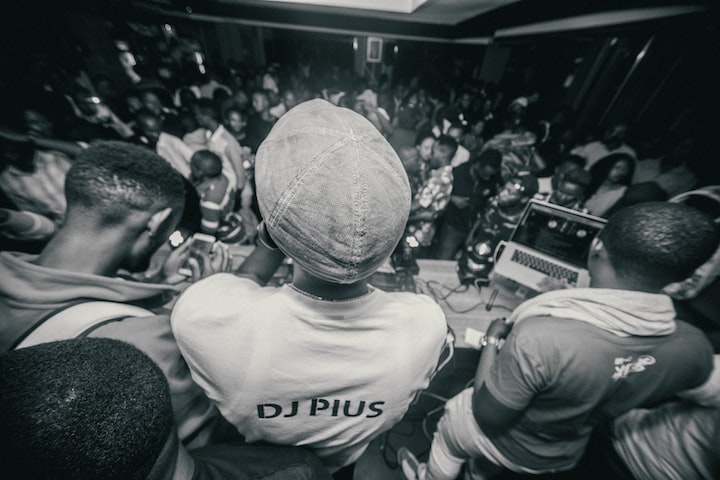 Photo by One zone Studio on Unsplash

Did I hear that right?

I am sure that we have all been through the same experience with songs that we know and love. We hear a lyric, admire the melody, and then make the mistake of trying to sing it or discuss what we heard in front of a better informed audience.

As a child, I had the experience of correcting a teacher on a lyric that he clearly did not hear correctly. A part of me wondered if I should have said anything at all when I look back on that moment. I was eleven or twelve and one of our favourite teachers – Mr. C. – brought in an album by Elton John and played “Your Song”. I think that this was a part of our music appreciation class, although most of the students in there would have appreciated anything besides that track. The teacher played the record and then recited out the lines:

That I put down your world…

A light went off in my head and I realized that this man had been mishearing a key song lyric for his entire life. No one else seemed fazed by this, but I did put up my hand, very apologetically, and explained that maybe he should play it again (a very unwise move in a room full of budding heavy metal and bubblegum pop fans):

That I put down in words

How wonderful life is

While you’re in the world…

I include the rest of the lyric to show that what I corrected made the song cohere and make sense with the rest of the verse. The look on his face was one that I will always cherish…and worry over (we did not do much more of these types of classes after that).

From that moment on, I began to wonder if I had been mishearing most of the songs that I loved and played at home. In a few years, I would see the Wayne’s World sketch that debated the possible mistakes made with lyrics (they cited another Elton John song, “Bennie and the Jets”, and the mistaken line:

And a mohair suit…)

I was rather pleased that I had never made such a mistake (and who is to say that her mammary glands were not electrified, anyway?) I was never caught with such a mistake, but there were other moments that do bother me, mainly from my early childhood.

There was the song “Brass in Pocket” by the Pretenders. This is not meant as any type of slur against the group or Chrissie Hynde, the lead singer and one of my first crushes. But I always cringed when I heard the following:

Gonna use my legs

Gonna use my style...

Well, I wondered about that opening line to the chorus for a very long time. Was she forbidden to say “ass” or “arse” (a much more British term that this tall American girl might find too amusing to ignore)? Was she able to do something truly amazing with her arms that they would hypnotize the man she was after? It still bothers me now.

Okay, maybe I am being too much of a junkie for clarity. I love the version of “Louie, Louie” sung by the Kingsmen, or any of the old reggae and punk albums I listened to and felt baffled by when I tried to figure out where the singer wanted to take the listener. But I also appreciated the singers who did not have any problem making their lines clear. My childhood of deep devotion to Supertramp made it clear that I wanted to know what they were saying to me as I fell in love with that sound (“The Logical Song” was something that I would also be a little confused by…

So that you can be more presentable

It has been argued that the moment the first lyric sheet was printed for a rock group – apparently, this started with the Beatles and “Sgt. Pepper’s Lonely Hearts Club Band” – we may have lost a bit of mystery that good music should provide. But it is good to know what we are actually hearing…

More stories from Kendall Defoe and writers in Beat and other communities.