“Just Let Me Staple The Vicar” AKA Misheard Song Lyrics

by Talk About Pop Music 17 days ago in list

Quite often we hear a song and think the lyrics are something else than what they are. These days it’s much easier to check the lyrics but until the invention of Google how many times did you sing the wrong lyrics to your favourite song.

Some of my own personal “misheard lyrics” include…

I was convinced that Billy Idol’s backing singers were singing “Ronnie Corbett” and not “Mony, Mony”

Why on earth would Sia being singing “I’m A Severed Head” on “Reaper” – of course she isn’t, it’s actually “Imma Savour It”…

Why is Sia singing about chicken wings on “Broken Glass”?

What would be the reason that Christina Perri keeps a “jar o farts”?

We asked some of our readers to share their 'misheard lyrics'...

Kimmy says this about a Grease song…”As a teen (Listening to the Grease soundtrack) I could have sworn Stockard Channing was singing ** There are worse thing I could do…finger with a boy or two** Where actually she was singing… **than go with a boy or two**. It was YEARS before I was put straight, and still to this day have to check myself if I sing along to it… force of habit … *hangs head*

Helen thinks the Beatles were singing “Paint The Bag Brighter”…

I also did an Ask Reddit what they thought and you can see the full thread here but here's a summary:

"there's a bathroom on the right" aka "bad moon rising"

"I remove umbilicals" aka "I believe in miracles"

"Ohh, dyslexics on fire" aka "Ohh, this sex is on fire"

Some other questions to ponder... was Madonna 'touched for the thirty first time'? Did Freddie Mercury really 'kick his cat all over the place'? Was Bonnie Tyler 'totally blitzed by a fart'? Did Abba 'feel the beat from a tangerine' and does Taylor Swift really have a list of Starbucks lovers?

And it's not just pop music, these misheard lyrics also apply to classical music. Watch this video for 'O Fortuna Misheard Lyrics'

What about you? What are your “misheard lyrics”. Share them with me in the comments below or tweet us @PopAndTalk. 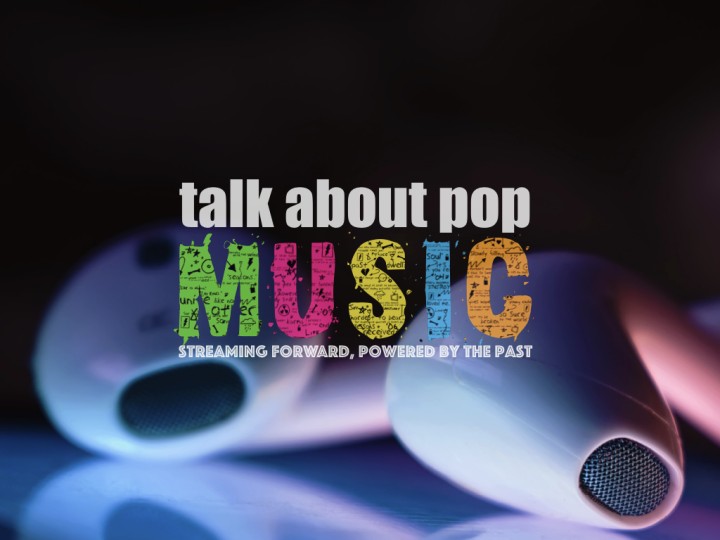 Streaming Forward, Powered By The Past - if you love 80s music, new music, Eurovision, cheesy pop and awesome playlists then let's get this pop party started

See all posts by Talk About Pop Music →