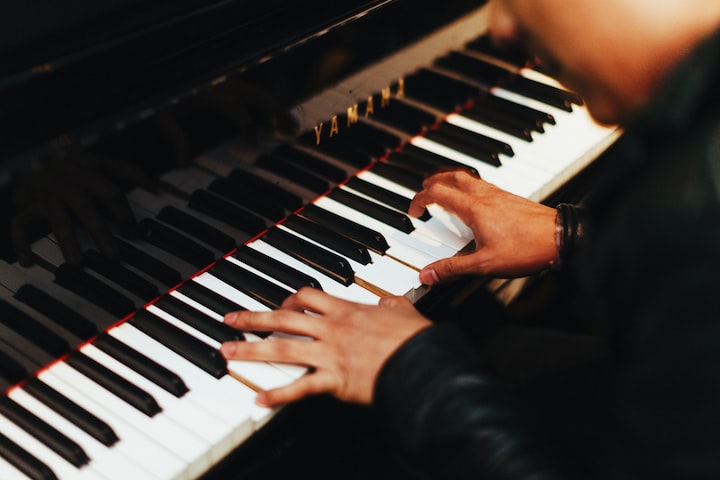 Photo by Gabriel Gurrola on Unsplash

The contribution of piano in both modern and classical music has been outstanding. The piano came into existence in the early 1700s. The origin of a piano is a harpsichord. Since this creation, the piano has taken many shapes and sizes, such as the grand piano, upright piano, keyboards, etc.

There are also variations in the piano, which you will see at Carlsons Piano Store, such as hybrid and synthesizer. The piano is known to be one of the most loved instruments. People often trust her to be a beautiful piece of fun if right in their house. This article is composed of 10 interesting facts that you should know about the piano.

The Galaxy piano is an invention of the UAE. It was made under the influence of Galaxy Instruments Company. The company specializes in the crafting of extravagant and luxury instruments. Many pianos in history have been turned into great pieces of art. You should understand that this market considers itself a luxury item provider and not an instrument seller.

The most expensive piano:

The Heintzman piano is known to be the most expensive piano. This piano was designed by a Canadian manufacturer. It was first played at the Olympics of 2008 in Beijing. The musician was a Chinese pianist Lang Lang. The design of the piano is a beautiful Crystal-like feature that makes it transparent. This piano is famous for being sold at an auction for $3.22 million.

The First Piano was invented:

The first piano to ever come into existence was by Italy in 1709. This was done by a harpsichord maker. The name of the creator is Bartolomeo di Francesco Cristofori. It is obvious that the first piano made had a different look compared to the ones we enjoy today. The perfect shape of a piano came into existence somewhere around the 19th century.

When the Digital Pianos came along:

Although we've heard about pianos of acoustic type from about the 1700s, the existence of a digital piano was not known to the public until 1980! However, in the 1960s and appearance of synthesizers happened. This synthesizer managed to influence many genres of music. Perhaps the invention of a digital piano led to many possibilities of music experience that we experience nowadays.

Adrian Man, a piano tuner from around New Zealand, is known to be able to create the largest piano ever. He has held the record for making the largest piano. The amount of time taken by the piano maker in order to recreate this grand piano was about four years. The piano itself weighs around 1.5 tons. This piano is 5.7 meters long. Adrian was only 25 years old when he finished working on this piano!

How often should you tune your piano?

If you have a new piano, it will require tuning about four times every year. As time passes by, you can switch it to twice a year. It is also observed that the tunings of a piano tend to last longer if they are not kept in places that are dry or too damp of nature. On the other hand, digital pianos need no tuning.

Is piano a percussion or string instrument?

Some pianists might never notice that their actions are different in a grand piano as compared to an upright one. The grand piano tends to be faster, which means that you get to play the notes at a faster pace. This change occurs because the grand pianos are into heavy repetition lever. The purpose of this lever is to allow musicians to repeat the notes while the keys are halfway up.

'King of the Musical Instruments'

The piano is known unanimously as the King of musical instruments. Perhaps most people surely agree to it that the piano is the best instrument of all. However, the reason that it actually differs from others is that it tends to have a wide range of tones. Not only this, but it also has a 16-foot pedal note on an organ, along with the top note of a piccolo.

If you are a person who loves to have charming things around the house and also wants to enjoy music, then a musical instrument for your choice is a piano. An instrument that tends to have the name of the King of the instrument must be a good choice with adequate sound in the presence of charm. We hope these ten facts make you decide whether you want to have a piano in your life or not.

A prolific writer by day and avid reader by night,

More stories from Muhammad Hassan and writers in Beat and other communities.