by Kene Ezeaputa 6 months ago in how to
Report Story 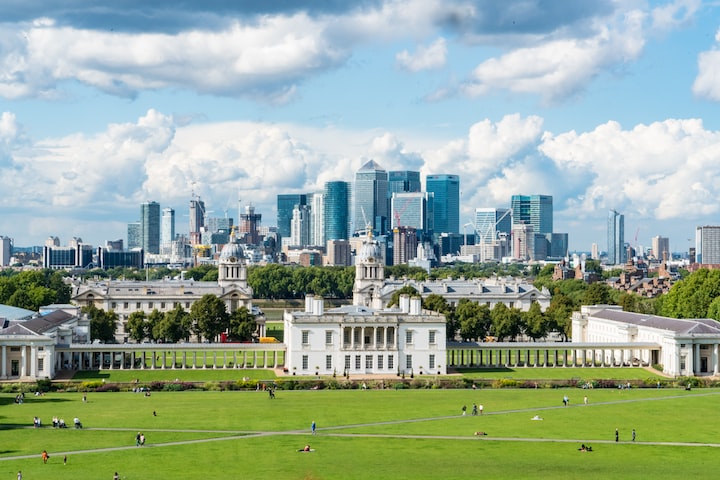 Photo by Fas Khan on Unsplash

Economic policy is a tool used to create incentives and/or disincentives. Taxation is the most recognized economic policy. The logic behind taxes/subsidies is simple; since we know people spend more on an item when its price is lower and less when its price is higher, we can change behavior by changing the tax rate. Taxes on cigarettes disincentivize people the same way pollution taxes disincentivize corporations from polluting.

When looking at economic policy, it is important not to judge the policy by its goal but instead by its consequences. Often, policies look good but end up being counterproductive. Imagine you want everyone in your state to be rich, so you give them "free money," aka stimulus. Initially, everyone is happy, and the policy is deemed a success. But soon, people realize that they should make the most of their money. Suddenly, people start traveling. With this sudden spike in travel, fewer people are working. If businesses like restaurants don't have enough workers, they temporarily close. But when businesses are temporarily closed, they still have to pay their fixed costs (rent, insurance, etc.). Soon, businesses will need to cut back on their staff to minimize costs while working to repay their debt. The consequence of giving people "free money" led to higher unemployment.

This isn't an extreme example of the real-world effects economic policy can have. It's easy to start with good intentions and end up with bad consequences.

Because of rising gas prices, an executive order was proposed in Maryland just last week to remove the excise tax on gasoline. ($0.37 a gallon). To judge whether this policy is any good, we must ask what incentives it creates. A logical answer is that cheaper gas incentivizes consumers to buy more gasoline. If consumers are buying more and hoarding it, they are taking the gas away from people who need it the most. The only alternative to hoarding gasoline is using it, which leads to the increased decay of roads.

The decay of roads isn't bad, it's a fact of nature: things decay. The unfortunate part will be when the local government has to cut spending elsewhere, increase taxes or increase its deficit to finance the repair of the roads. The gasoline tax had a function. It paid for road maintenance. Removing the tax encourages people to drive more (fact) leading to increased decay of the roads (fact). With no tax revenue from gasoline, the government will have to cut spending elsewhere, increase taxes, or increase the deficit (fact).

To determine if this policy is any good, you must ask the question, "Are these short-term benefits greater than the long-term costs?"

Does Maryland have good roads?

Every ten years, an infrastructure report card is released by the American society of civil engineers. It ranks the country's infrastructure and assigns a letter grade. It also does the same at the state level. This is what was said about Maryland." Maryland’s infrastructure received a ‘C’ overall, a slight improvement from the ‘C-‘ in the 2011 Report Card. Transit received the lowest grade (D+), which is on par or above the national average but requires needed investment in a system that supports a growing population that moves between D.C., Maryland, and Virginia for its daily commutes. Like many states, Maryland’s transit network faces a $2 billion maintenance backlog due to aging and outdated infrastructure. While Maryland continues to embark on planning efforts for transit improvements and expansions— such as the Purple Line, which is scheduled to open in 2022— there has been an eight-year constant decline in ridership, which is indicative of systematic issues from budget shortfalls to a lack of on-time performance between bus and rail programs."

Looking at economic policy at face value is single-stage thinking. Good economics demands at least three stages of thinking. 1) How does the policy look or sound? (Is the objective clearly stated?) 2) What incentives are created by the policy? (short-term consequences) and 3) Cost analysis (long-term consequences).

With sincerity and gratitude

More stories from Kene Ezeaputa and writers in 01 and other communities.