Has the era of privacy come to an end?

Modern technology makes it easier than ever to spy on neighbors, and reports filed on Wikileaks even showed that there are operations that allow government groups to spy on politicians as well as regular people. If you really think about it, it's both terrifying and insanely intrusive.

As the FCC continues to disband Net Neutrality, people are beginning to wonder how they can maintain privacy and what it would cost to do so. As a result, businesses are beginning to crop up to serve that need. 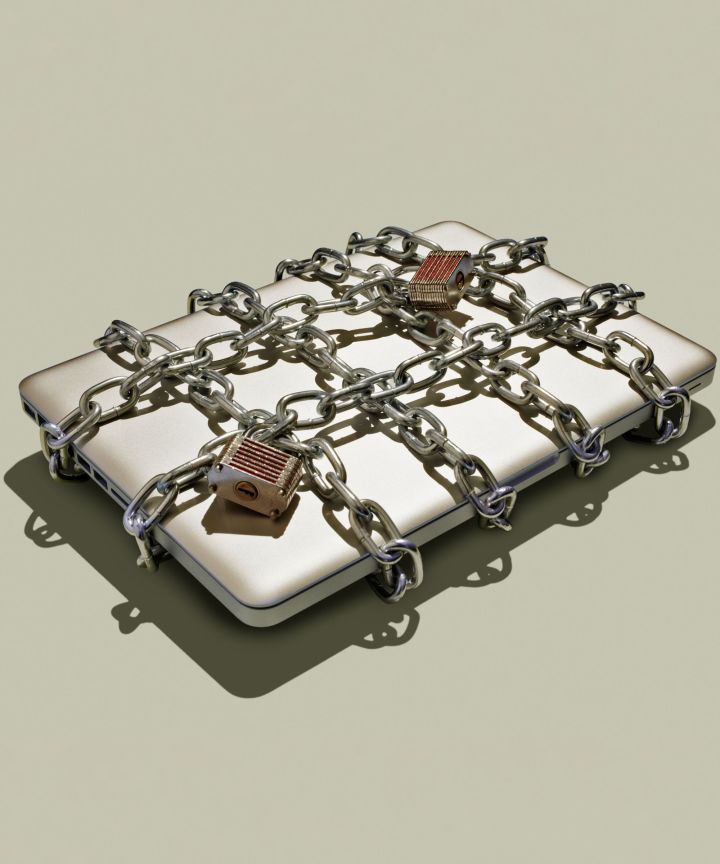 If you think about it, it's almost impossible to keep a real level of privacy with most mainstream technology. Both police and corporations track what you do online, and that's unsettling to really think about.

Once news got out about the Net Neutrality repeal, people began to talk about the many ways that they are trying to keep things private. VPNs, darknets like Tor Project, and even email shredders like Eraser are all becoming popular among mainstream people due to the sheer amount of intrusion that the net has caused.

Right now, most of these software kits are up for free. But, there are some which are going above and beyond to give people the privacy they once took for granted. Depending on what software you're looking at, these kits can cost several thousand dollars per installation.

Many hardware products are now available for people who want to assure a higher level of privacy. Things like sliding webcam covers, RFID sniffer-proof wallets, and even thumbprint sensors are making their way onto the market as well.

But, really, how much would the average person pay for privacy? 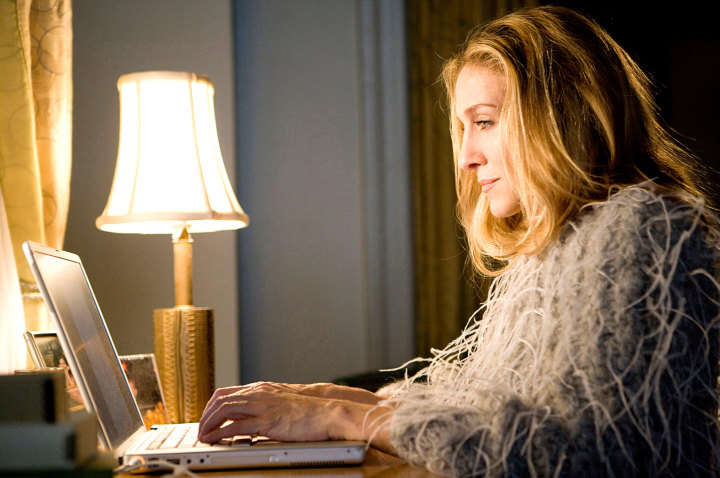 Most privacy fiends are actually rather small in number, which means the amount a typical person would pay for privacy is a lot lower than you'd think. A 2013 study revealed that the average person would pay around $5 extra to ensure that they have some kind of privacy additions to their net usage. The makers of the survey revealed:

"The survey broke down how much consumers were willing to pay for anonymity in five fields: $2.28 to protect browser history, $4.05 for contact lists, $1.19 for personal locations, $1.75 for the phone’s ID number and $3.58 for text messages."

But, as little as that is, it does say volumes about what we are worried about people seeing. The study also revealed that, on one level or another, people didn't seem that worried about their day-to-day privacy...even though they probably should be.

The fact is that this study doesn't seem to be a fluke. In 2004, a company called Zero Knowledge Systems was created to help create total internet browsing privacy. After $24 million in investments, the company went bankrupt, having made only $400,000 in sales. Privacy, it seems, is not as important to people as it should be.

The price of a non-private internet life is higher than you think. 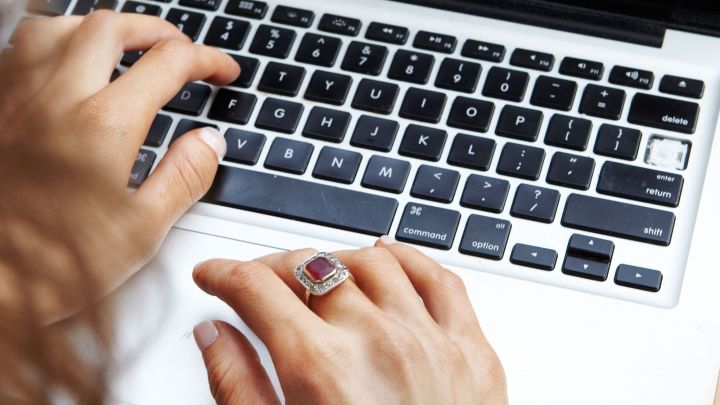 Our lives are basically public these days, thanks to the internet. What you post of your social life on Facebook now bleeds into your work life. Who you talk to is available for all to see. People have had lives ruined by email hacks — and many have been arrested as a result of their internet postings and usage.

Everyone has something that they're trying to hide because they are worried about having ramifications for it. If you think about it, not having privacy means that we're all just hanging by a single thread and that it could only take one hack, one sale, or even one law to make our lives turn totally upside down.

As of today, the price of privacy is low, but in time, we have quite a lot of reason to believe that it will become priceless as years continue to march on.

Cryptocurrency has been taking the tech world and finance world by storm. It's now a major method of payment that's becoming usable in stores around the world, and also has become a topic of interest among investors as well.