Egyptian Royalty And Odd Things They Did

by Jessica Bugg 10 months ago in history
Report Story

What Had Happened Was 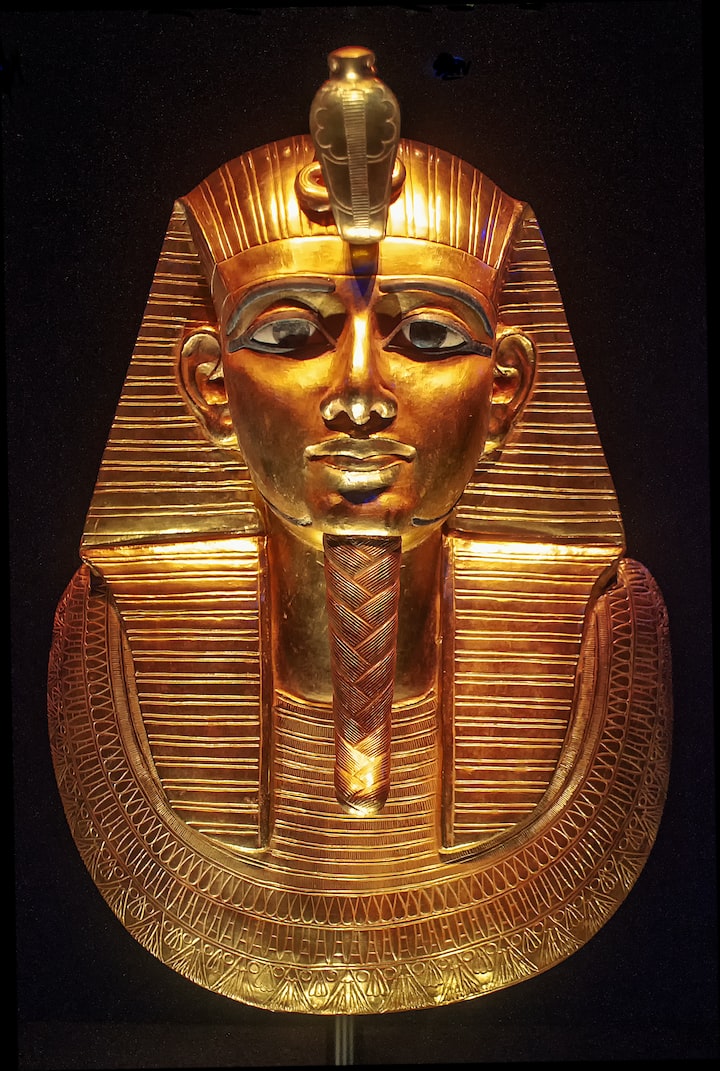 Photo by Robert Thiemann on Unsplash

Y’all seem to really like a few topics. Messed up things in history and when I talk about the going on of degenerates in Florida. I am here to give the people what they want.

Today we are going to look at Egyptian royalty and odd things they did.

Fun Fact: Many of the Egpytian rulers were actually of Greek descent. Yep. The originator of the Ptolemy dynasty was a Macedonian Greek. My people do it yet again. (My dad’s family is mainly Greek; therefore I take full credit for all things attributed to the Greeks).

And like all things my relatives do, the Egyptian rulers did some ridiculous shit. Let’s take a look.

Pharaoh’s were the ultimate in multitasking and multiple streams of income. They were in charge of judicial trials, religious ceremonies, and you know, ruling stuff.

Pharaohs truly did not have enough hours in the day. Maybe that’s why they looked forward to the afterlife so much? They would finally rest . . . maybe.

While the nomads were wandering Europe smelling of billy goats, the Egyptians loved a good bath. That’s my people for you.

Pharaohs had servants who would bathe and dress them in the morning. The servants in charge of the bathing and dressing were some of the most trusted as they assisted the rulers in their most vulnerable (naked ass) states.

Pharaohs would also have their choice of cosmetics (both men and women would wear kohl eyeliner among other things to protect their eyes from insects and the sun) as well as perfumes.

Wigs go back way further than modern times and served a distinct and practical as well as stylish purpose. Lice was a major fucking problem. The solution? Wigs. Shave your head and wear a wig.

But not everyone was allowed to wear wigs. That was reserved for the elites . . . like the Pharaohs.

There were even laws that dictated who was allowed to wear wigs. It was that big of a deal.

Royal wigs could include silver and gold threads. And even had beard wigs which were used as a symbol of power as the living god on Earth.

The quality of your wig was determined by your social status. The higher status you had; the better wig you got.

Like MC Hammer or any good mob boss, what is a ruler without their people? You need a guy? They got a guy. Well, had a guy.

Pharaohs had a lot of jobs. They had to oversee religion, matters of state, drink, build pyramids, honor the Gods or the ancient astronauts; you know, Pharaoh shit.

You can’t do all of that without delegation. Pharaohs were surrounded by royal courtiers, relatives, and body guards.

In modern times, we check our phones every morning. The Pharaohs although cell phone less still got a briefing on stuff that was messed up and/or general complaints.

The Pharaohs were mandated to deal with tomfoolery and bullshit every single morning.

Pharaohs Got Carried Around In Sedans; The Chair With The Servants Carrying Them; I Want One

In the times before planes, trains, and automobiles; Pharaohs couldn’t exactly be expected to use their royal Lambor-Feeties. Nope. They had a special designed chair to be carried around in. Usually consisting of a chair with long pieces of wood sticking out from each corner and a servant at each corner to carry the sedan (for a total of four servants).

The Pharaoh would exclusively travel via Sedan anytime they left the palace grounds.

They even had special servants called “royal fan bearers” which were in charge of the A/C. Their job was to fan the Pharaoh with palm fronds to keep them cool.

Put It In Your Mouth: Food, Liquor, And Other Things That Made Life Great In Ancient Egypt

Commoners in ancient Egypt primarily ate bread, beer, fish, and veggies. The Pharaohs meanwhile, had their choice of the creme de la creme.

Dates, figs, and goose were all delicacies preferred by the elites in Ancient Egpyt.

And while the commoners drank beer; the Pharaohs loved their wine. As they should.

Are You Really A Royal If You Don’t Have A Harem?

Harems are attributed primarily to the Ottoman empire but Egypt had them too. Kings were allowed to have lots of wives and as many concubines as they could afford (which was a fuck ton).

Essentially the size of the harem, reflected the success and strength of the Pharaoh.

I feel like it’s a bit unfair that only the kings had harems. I would also like a harem, but like a more consentual version. You know, cuz of cancel culture.

It was not all fun and no work for the Pharaohs. But they did have a lot going on for them.

I really want a harem and a sedan and fan bearers. All consentual of course.

More stories from Jessica Bugg and writers in 01 and other communities.