What Happened When I Gave Up Driving A Car

by William ONeill 12 months ago in travel
Report Story

I got a life for a start 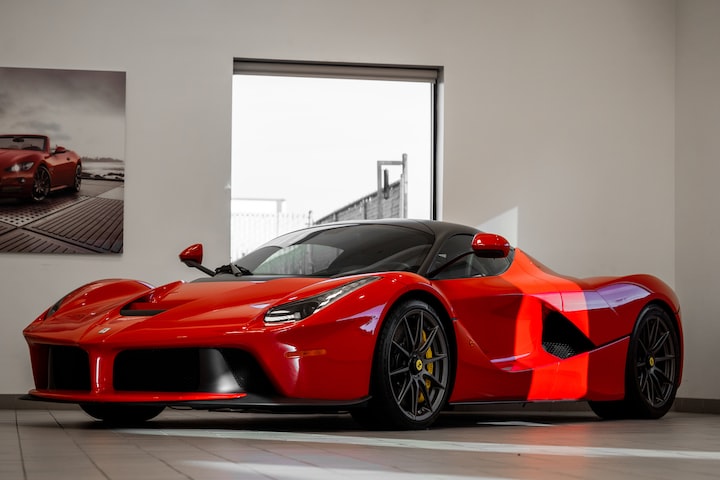 Photo by Joshua Koblin on Unsplash

Five years ago I gave up driving a car for a wide variety of reasons, principal amongst which was the cost. However, other considerations, such as the hassle, were not lost on me.

I was living in the south of Spain and fed up with driving across town only to find myself driving all the way back home. Trying to find a parking space involved driving around in ever increasing circles until I had almost reached my small apartment with its virtually free parking space on the street. At that point I decided that I had had enough of this nonsense and sold the car and bought a second hand bike. What a revelation!

I had been driving for over fifty years and to be honest I really loved the freedom it gave me. But the roads were much less trafficked way back then.

What I discovered by using my trusty old second hand bicycle was that I got to my appointments a lot quicker, a lot calmer and a sight more relaxed. I also saved myself a ton of money and even better, I felt healthier and reduced my carbon footprint by quite a significant degree. Above all, it saved me a mountain of time and aggravation.

Of course, it helped that the city in which I lived was mostly flat and the climate was of a very sunny disposition. Indeed, I also managed to get a good suntan.

For longer out of town journeys, I used the bus or train, both of which were extremely economic. In fact, being of pensionable age I had a free bus pass.

Train journeys were few and far between, mostly for going to Seville or Madrid. Fortunately, I lived just a ten minute walk from the train station, loaded up with my holiday baggage on wheels. And although the train wasn't free, I had a special discount rail card for the over sixty fives. The card cost me just six euros a year and gave me a very useful discount of about forty percent.

For those of you who are foreigners in Spain, the good news is that ANYBODY over sixty five can get that card. I got the purchase price of the card back on the very first journey to Seville, which cost me just six euros instead of twelve! Even better, the trains in Spain are punctual, very, very clean, fast and comfortable.

One other idea I like about the Spanish rail system is that if the train is late you are automatically compensated with a partial, up to a full, refund. No letters of complaint needed. I once got a full refund for my trip to Madrid because the air-con wasn't working very well.

Back to the car, I really do not miss it, or at least not much anyway. If I miss anything, it is the tactile sensation of operating a car. I am actually something of a car nut, and probably one day will treat myself to a cheap little runabout. The reason for this is that now I live in Japan in a semi-rural area and there aren't any dedicated cycle lanes as in Spain. Worse still, Japanese drivers are deadly when it comes to cyclists. They just don't seem to care.

I quite like the idea of what is called a Kei car. These are small cars with a maximum of 660 cubic centimetres which enjoy a significant tax break. What's more, they are very economic to run. However, for the time being it's a case of Shanks's pony, or walking if you prefer.

I walk anywhere between three and seven kilometres a day, weather permitting. The distance is no great shakes, but any doctor will tell you all about all of the health benefits derived from such activity. For myself, it has been a life saver. I live an otherwise sedentary life and have one or two health issues. My heart specialist tells me that walking just three miles a day, for anybody, but most especially those of you who are of mature years, is one of best medicines there is. And on that note, it's time for that stroll down to the local coffee bar one km walk from home. It's a shorter walk than normal today due to the weather, ie pissing down with rain, but more than enough to stretch my legs without getting too wet.

More stories from William ONeill and writers in Wheel and other communities.