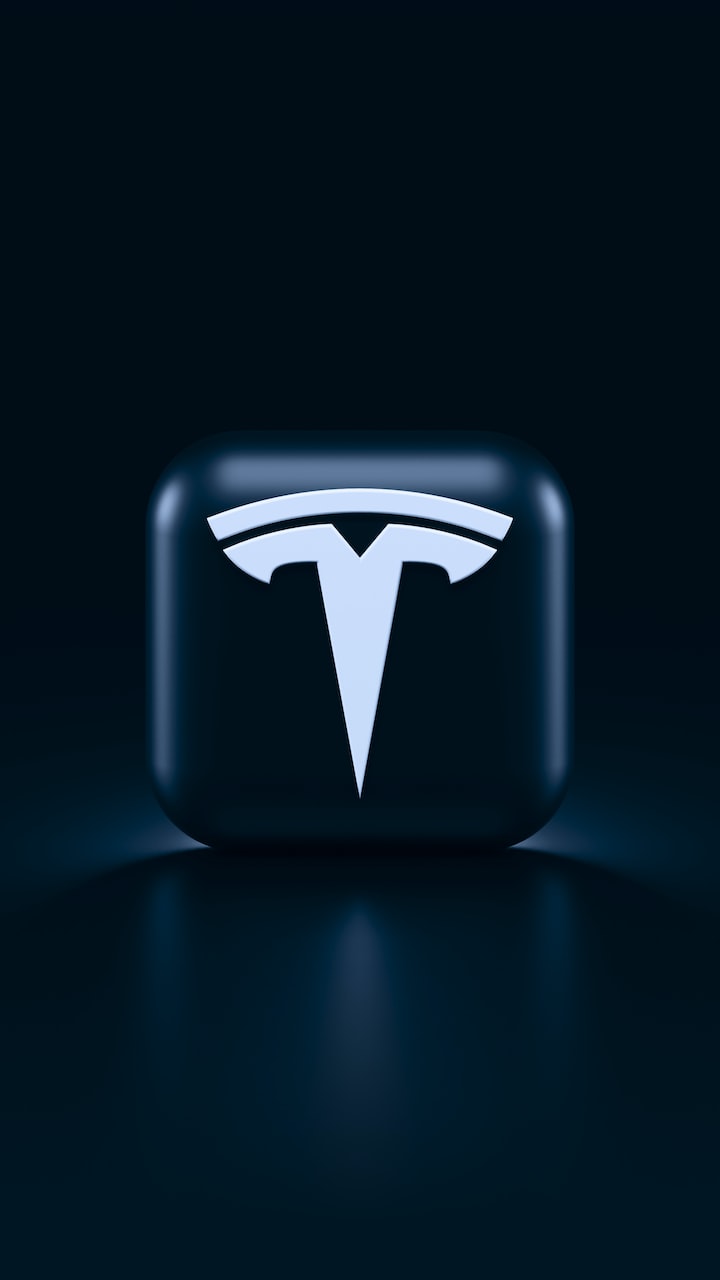 It seems that the waiting game for Tesla Cybertruck continues until the next year. Tesla has planned that it will start mass production next year. Let’s explore if there’s something new about the anticipated truck.

Tesla’s controversial Cybertruck was unveiled at the Tesla Design Studio in Los Angeles on November 2019. You may have remembered the infamous moment during the reveal where the truck’s designer cracked the supposedly unbreakable “armor glass” windows.

Tesla’s Cybertruck does not look like a traditional pickup truck—and that’s the goal. You will not find fender flares in its exterior. It also doesn’t have a truck bed which is an integral feature for utility. The EV automaker does not want its upcoming vehicle to be like any conventional trucks you’ve seen before.

Some people were fascinated by the electric truck’s appealing price and features. Others have ridiculed its looks as it has a Blade Runner-like angular design. Some say that the Hot Wheels toy design may have inspired the truck’s design.

The exterior shell is made for durability and passenger protection. The exterior components ensure endurance and superior strength due to its nearly impenetrable exoskeleton. Tesla’s CEO, Elon Musk, explained that Cybertruck’s unique shape and form are intended that way because they used cold-rolled 30X steel. The material cannot be stamped, so the frame has a sharp, futuristic design.

Tesla has been working on some new features for the Cybertruck. According to Musk, his team continues to focus on the readiness of the truck’s production. They are also doing some future platform design.

He said in his tweet on the 29th of September, Tesla’s electric truck will be waterproof. He explained that the truck could serve as a boat to cross lakes, rivers, and seas. It may be a farfetched idea or it’s just the classic trolling of the executive. The supposedly shatterproof and bulletproof window did not do well during the demo. It went askew after an assistant tossed a metallic ball at the front window and shattered it.

Many people say that it is too good to be true. One Twitter user even commented that considering Tesla’s quality issues, the waterproof feature is hard to believe.

It takes some months to work out the bugs, improve the systems, and do other things needed to create an efficiently mass-produce model. The production of the Cybertruck was supposed to start in late 2021. However, on August 2021, Tesla announced the delay in their production.

For each of the wheels, Elon Musk explained that they’re planning 4 motors with independent, ultra-fast response torque control. The CEO said that they wanted to use one motor to independently drive the wheel. It allows the truck to better adjust the power sent to each corner, and ease the drive in slippery or uneven terrains.

The truck is said to have 3 versions with different drivetrain configurations and battery packs:

Single motor with rear-wheel drive: It has 250 miles of range and zero to 60mph capabilities in under 6.5 seconds. The single motor provides a towing capacity of 7,500 pounds.

Dual motor with all-wheel drive: It has a higher towing capacity of 10,000 pounds. It’s 50 miles greater than the single motor. It also has a zero to 60mph in under 4.5 seconds.

Triple motor with all-wheel drive: This variant has the highest range with more than 500 miles. The towing capacity is 14,000 pounds. It can go from zero to 60mph in under 2.9 seconds.

Since Cybertruck is still not in the process of mass production, another company has been them into using the motors and drivetrain system. The Rivian R1T has been the first electric pickup on the market that successfully uses the same system with incredible results.

The Cybertruck’s price was supposed to start at an attractive price of $39,900. However, the executive recently said that a lot has changed since the launch.

Musk said that he hates to give bad news, especially to those who are excited to order the electric truck. He said at Tesla’s annual shareholder meeting that the Cybertruck’s price and specs will be different. People have to wait for new updates because no info about the tire and wheel packages, design modifications, and other changes on the truck parts.

Tesla spent half a year in its ramp-up period but did not make the EV truck to full-blown production. Despite the hype, it did not go into production immediately—and two years feels like a very long waiting time.

The CEO cited inflation as the cause for the price adjustment, as well as other issues that the company had to address since they first unveiled the electric truck. Tesla pulled out the initial prices, features, and specs that has been announced in 2019 from its website in October 2021.

Reuters was the first to release a scoop on Tesla’s plan. The news outlet said that the information came from two sources but no other details were offered. Reuters pointed out that there has been a gradual ramp to full output in the second half of next year.

The electric truck model is considered a key to the company’s growth. However, Tesla would not be recording revenue for the Cybertruck until early 2024 since it’s their full quarter of production. In May 2022, the company stopped taking orders outside North America for the electric pickup truck. Musk even argued that Tesla had more orders than it could fulfill for the years after the start of its production.

People who are planning to buy the Cybertruck have to extend their patience. Although it has been two years after the initial target, Tesla is rumored to start mass production of the Cybertruck. The company is said to begin the manufacturing process of the electric truck at the end of 2023.

Tesla has pushed back production a few times: it begins around late 2021 to late 2022, another in early 2023, and the recent one on its mid-2023 target for initial production. A lot of reservation holders would also have to wait longer than expected—another year at least—before deliveries start. Those excited to get their hands on the Cybertruck must cross their fingers so it won’t get delayed again.

Hi, I'm Jen from 4WheelOnline. My fascination with vehicles started in my childhood. I like cars more than dolls. I enjoy writing about automotive industry news, vehicle maintenance tips, and more.

More stories from Jen Demkin and writers in Wheel and other communities.