How To Get Your Car Ready For Autumn 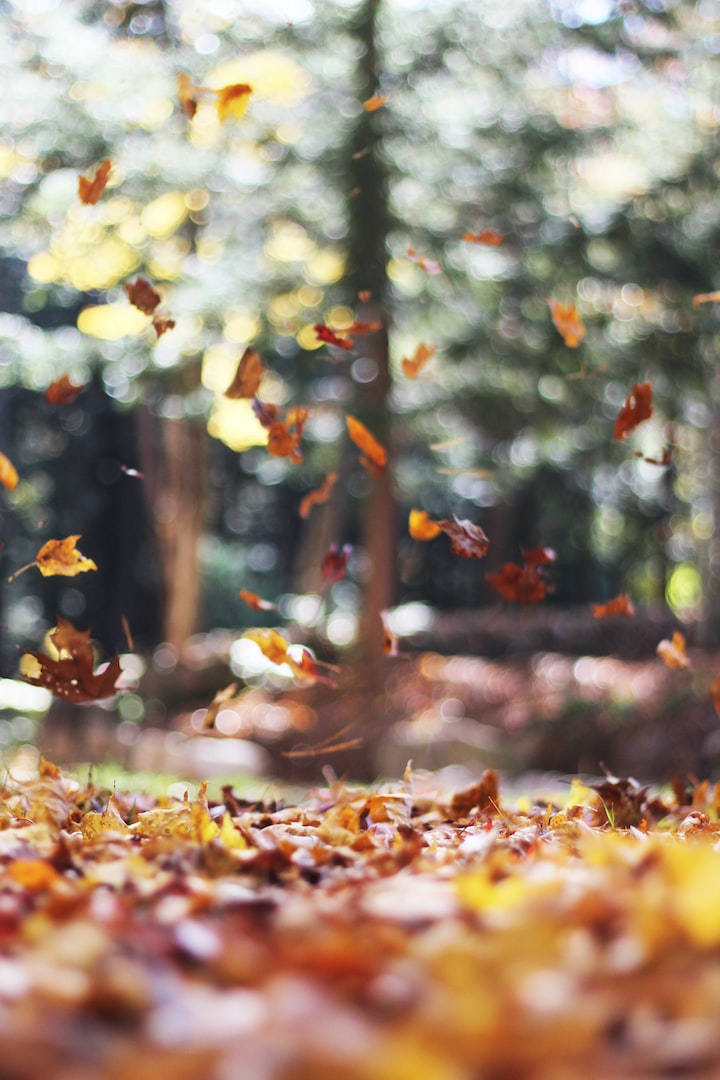 It is enough to look out the window and see that autumn has arrived over Romania. Goodbye heatwave, goodbye scorching sun, from now on the rains start and the coolness subsides. A good opportunity to take care of our car for a while. Here's what to do in the early fall.

The most important thing to do when it comes to cooling down is to go vulcanizing. Mainly to check the pressure, because we all know that the air expands when it is hot outside and contracts when it is cold. You will be amazed when you notice that the pressure you put, of 2.2 bar, has now turned into 1.6 or even lower.

Both because of the loss of air through the pores, but also because of the temperature change. During vulcanization, you can also rebalance your wheels, if you feel a tremor in the wheels because there are chances after the holiday and going at high speed on the highway to have lost a lead or two …

From dust, leaves, pollen, insects, and others, the windshield leaks clog. Now, before the rainy season comes, it's a good idea to unpack them. There are two or 3 holes in the bottom of the windshield, next to the wiper, where there is a plastic ornament with an air intake for the air heater.

These holes cause rain or windscreen fluid to seep into the bottom of the road through long storms. If these holes are clogged, the water will stay there and gather more leaves and dirt, and slowly, we will wake up with rust.

It is better to install the rubber presses, through which the water does not pass to the carpet so that you can take care of your car. These rubber presses are easy to clean and collect all the dirt from the soles you get in the car with. In addition, they have a high edge that does not allow water to reach the carpet, even when you climb full of snow and it melts.

4. Take a look under the hood

At the end of the summer, it's a good idea to take a look under the hood. Maybe you went in the heat from bar to bar, and under the hood, it was over 80 degrees, maybe you forged the engine on the highway, who knows, but in the summer the engine is put to heavy work.

Now it's time to lift the hood and look carefully. For example, look for leaks of oil, servo fluid, brake fluid, gaskets, and expansion vessels. Under the hood, you can also look if all the plugs are in place, if the hoses are in good condition or have cracks, maybe even leaks, but you can also look at the battery if it has a bright green light, a sign that it is good loading.

If you are still under the hood, check the fluid level. I have encountered many cases in which, after a hot summer with many roads, some cars had a low level of antifreeze or even oil. There are quite a few diesel cars that eat oil, so it's good to check the level after driving all summer at high speed and heat.

It is normal that when the engine reaches high temperatures, the oil becomes thinner and it is easier to find a way to drain. Check the engine oil, servo, brake, antifreeze, maybe even the oil level in the automatic transmission, if you have it because it has a dipstick just like the engine.

6. Use a cold season treatment

If you have a new car and you want to keep it in good condition for many years, we recommend that you resort to a protective treatment for the cold season. In fact, for the cold seasons, that is, autumn and winter. This treatment is done in detailing workshops and consists in applying an invisible layer that is resistant to rain and snow and does not allow the adhesion of dirt.

In addition, when it rains, the water will not drop but will slip off the body much easier. At the same time, the protective layer protects the car from debris and saltwater from the road, loaded with a snow removal agent, a harmful solution for the body.

In general, there is a lot of dust on all roads, but also because a lot of roads are not paved, our cars hit whole clouds of dust and sand in front. Either thrown by the cars in front or suspension, but taken with speed. This is how we wake up with small pinches of paint on the front hood, but also with the matte headlights.

If we have dimmed headlights, we will have a much dimmer light at night, which is not good because we need maximum visibility at night. So if we see frosted glass on headlights, we have to go to a workshop that does something like that.

In addition to sweeping, we will be fitted with a special foil that protects the glass now, on the eve of winter, when we will encounter the same phenomenon, but with saltwater full of gravel and sand, thrown by the wheels of the cars in front. directly on our car.

You have certainly used air conditioning and air conditioning all summer. This means that the outside air kept entering the passenger compartment, and with the air, dirt, dust, pollen entered, that is, things that stopped in the car's pollen filter.

However, it is good to resort to sanitizing the air conditioning system because there will be a period in which you will feel an unpleasant smell. All that dirt collected in the pollen filter will start to decompose and so you will get an unpleasant odor.

The same thing happens with the air heater vaporizer, on which condensation always appears and to which all kinds of dirt stick. Specialized sanitation will kill the bacteria that produce the smell and keep the installation clean for at least another season.