I can't wait for a slow news day

by Hexe News about a year ago in solo travel

I can't wait for better days 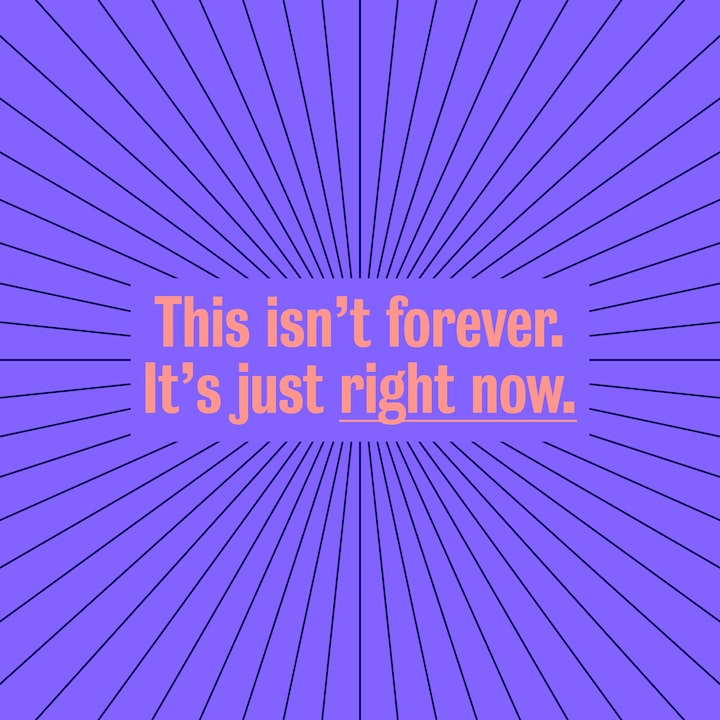 When I was a journalism student, I was made aware of the term "slow news day". It became a phrase I would dread. Essentially, this meant that your day would be painfully slow, too. It meant you'd have to cover meaningless stories, like one on a swan walking down a road (yes, this once genuinely happened).

Now, as I turn on the news - every day it's painful. It's filled with terrifying figures, failures, and heartbreak.

For the first time in my adult life, I'm dreaming of a slow news day. A day where the weather is the most interesting part of a broadcast segment. Where there's nothing particular to report on. Wouldn't that be amazing?

Before the pandemic rocked the world, I was travelling around it. I made my way from India, through Sri Lanka, Myanmar, Thailand, Cambodia, Vietnam, and ended in Indonesia.

My trip, although 6 months long, was cut short by COVID-19. I was almost stranded on an Indonesian island called Gili T, with no boats going to and from the island for the foreseeable future.

Admittedly, I was stupidly arrogant. I was having the time of my life in Asia, and there wasn't much talk of the virus among backpackers - until those final 2 days.

Indonesia, a place I had heard so much about...was empty. Backpackers that had been travelling for months, sometimes years, were catching flights back to their families. People adamant that they were never returning to the West were forking out thousands to get the first flight back.

So, I and only 3 others (I'm now certain we were the last on the island), booked a 2-hour bus and a 10-hour boat back to Bali from Gili T. With brief periods of sleep on the boat floor (wow, backpacking is glamorous), and a lot of overthinking later, we made it to Bali.

A province that is known for how bustling and overcrowded it is, was a ghost town. It was the first time in Asia where areas felt quiet. I booked a 25-hour flight back home and stayed one night in one of the only hostels that were still open.

The hostel only had a handful of people. All of which were booking flights, ringing family members, and cancelling future trips. It was one of the strangest moments, yet. This is coming from a girl who had a scooter accident, experienced the buckets on Phi Phi beach (if you know, you know) and saw a middle-aged man smash up a German man's ukulele.

Still, seeing Asia lose its tourists to a deadly virus was the most upsetting moment.

Now, I made it back to England the night before lockdown began. I was incredibly lucky. I had no flight cancellations despite the flight boards being 80% cancelled.

Now, around 2 months into lockdown - I've gone from meeting new people every day. Going out every night. Experiencing a new culture every few weeks, to being stuck inside my childhood home.

Honestly, it's a big shock, but I'm lucky to be healthy and home.

I tell this story because that's how my trip ended. If somebody had travelled from the future and told little-old me with my backpack on THAT story, I would laugh in their face.

Yet, here we are. Living a black mirror episode that, honestly, even the writers couldn't have conjured up.

But I'm positive. I know there will be slow-news days in the future. Some will make a whole new generation of journalism students groan.

For me, my better days will consist of catching more flights. One back to Indonesia so I can experience it the normal way, not with a virus sweeping over the world.

I'll get coffee with my friends, and talk about the latest scandal to hit the newsstands, rather than messaging them worryingly about COVID-19.

I'll support local restaurants and cafes, who have been given little support during an unprecedented pandemic. I'll never take any of these things for granted.

One thing I'll make sure to do: take more bad photos and videos. In times like this, they're all I have. I feel nostalgic looking back at all my beautiful travel photos, but oh do I wish I had filmed that awful 10-hour boat journey or took pictures on one of the horrible sleeper buses.

I wish I had taken more selfies with the friends I made, that I'll probably never see again. I'm optimistic that I'll have a chance to do something like this again.

So, better days for me are the times filled with slow, pointless news and amazing memories and friends. That's what I can't wait for.