How to Plan a Trip to Yala 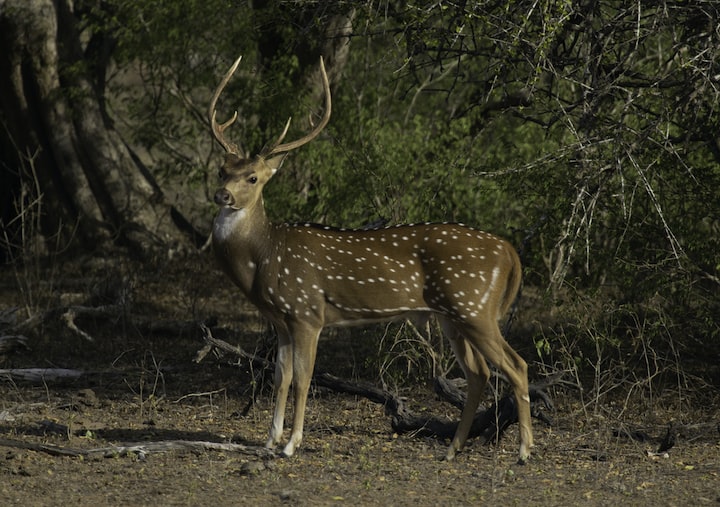 Photo by Geoff Brooks on Unsplash

Sri Lanka is famous for being a destination of an extremely high degree of biodiversity and one that is well worth visiting with many great national parks. This is all the more reason why you should at all costs hop on board a wildlife safari at one of the national parks, such as Yala, at least once in your life. If you are lucky enough you will catch a glimpse of an elusive spotted leopard, a regal elephant or perhaps even a herd of deer.

Why You Should Visit

Yala National Park is one of the most visited nature reserves and is the second-largest national park in Sri Lanka. Located in the south of the island, Yala is considered as precious as a pilgrim site for nature lovers. It is an outrageously popular destination for wildlife enthusiasts who are thrilled by the idea of spotting rare animals that you won’t have the opportunity of seeing in other parts of the world.

The elusive Sri Lankan leopard is the main highlight here. Hence, a wildlife Safari in Yala can be recognized as one of the outstanding adventure tours of Sri Lanka among many others. That being said, it is only fair to be advised about the congestion that prevails within the premises during peak season. To alleviate some of the traffic, the Sri Lankan government has recently put into place an e-ticketing system, so you have the luxury of reserving permits ahead of time.

Not only is Yala National Park a haven for all kinds of big mammals and reptiles, but there’s also a large population of birds both endemic and migratory. If you are an ornithologist, you will declare Yala to be an absolute bird paradise. If you hire a guide, you can question them about the types of birds and make sure you have your camera out to take some photographs.

When You Should Visit

It should come as no surprise to anyone that Yala is very hot as it is located in one of the arid dry zones of the country. The temperatures could range from between 26-30 degrees Celsius on any given day of the year. Rainfall, however, is prominently greater between September to December and as a result, the park generally closes in September through the first half of October. Therefore, it is recommended that you avoid months between September to December when planning out your trip. Talk to one of the local resorts such as Theme Resorts and Spa about booking tickets and other specifics like the days that you can visit, whether the park is open and safari bookings.

Looking at the next point in question, which is should you hire a guide? A park guide is typically not essential if you have any idea of what to expect, especially since you will be driven on your safaris and won’t be left on your own. Although you need to bear in mind that the safari drivers generally speak little to no English.

Hence having a guide to steer you through the experience wouldn’t be the worst idea, to be honest. They can be very useful to help pick the best routes so you can spot the animals which you may otherwise have missed. In Sri Lanka, resorts in regions close to reserves like Yala will have their local naturalist at your disposal. If you are bringing children, then you would need to hire a guide so they can learn more about the park. Guides are great as they are always open to answering questions from inquisitive travellers and perhaps even making some of the best recommendations about where you may want to go to next.