by Linda Christiancy 4 days ago in feminism

I would not be here in a third-world country. 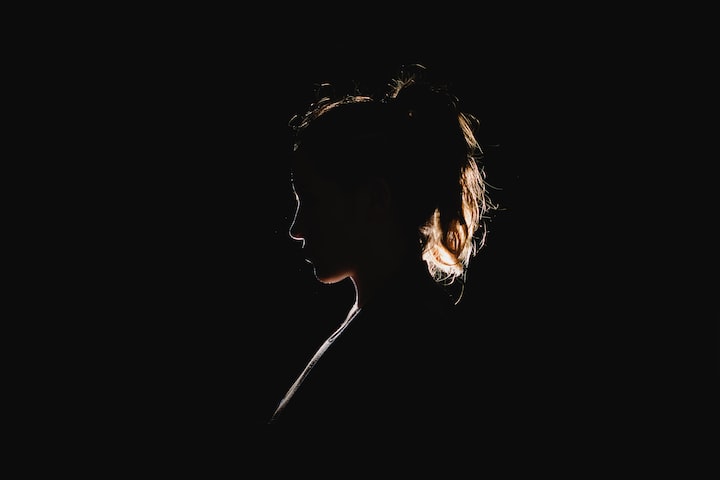 Photo by Molly Blackbird on Unsplash

The week my life changed was unremarkable. There was no earth-shattering event. No explosions on the news screens. It was a day that dawned bright and sunny. But for me, it was a day that changed my very identity. It was the day I found out I was exactly four weeks pregnant – and didn't even know it.

The thing is, I've been watching the news, like so many other Americans. And I have seen the fall of Kabul and the women trapped in a world that no longer values their individuality or ability to contribute. I have a unique view of this situation. I wonder how many women like me, who might face a life-threatening ectopic pregnancy, live under the Taliban's rule.

You see, that day wasn't just the day I found out about my four-week pregnancy. It was also a day when I learned the meaning of an ectopic pregnancy. One of my eggs had lodged inside my left fallopian tube. Obviously, this slender tube is not intended to contain an unborn child. My tube had ruptured inside me, causing internal bleeding and unbelievable pain.

I would be lying if I said I didn't grieve, didn't feel a sense of loss and emptiness at first. I still catch myself wondering what my unborn child would look like. There will always be the "what if" questions inside my mind. But I am grateful to be in a country where skilled doctors saved my life. I am grateful to have had the blessing of anesthesia that so many women in third-world countries don't have.

I was fortunate enough to have access to medical care that saved my life. If I had been a woman living in a third-world country, my life would have been over. Death in childbirth is not new. So many women throughout history have lost their lives in the midst of delivering a child. But still, I wonder how many women like me are walking around in Afghanistan. How many young women will lose their lives because they can't have an operation I take for granted?

I have read what the Taliban have said. They have talked about how the women in Afghanistan should be content to have babies. They now say women can be educated, but only if they are segregated. The world does need mothers. But the world also needs educated women who can enrich society through their innovation.

I do believe in the beauty of bringing children into the world. I believe it's the greatest gift any human being can give another. It's a superpower, no doubt. But it is not universal. To believe every woman's destiny is to be a mother is foolish thinking.

For women like me, our bodies betray us. We like to think of the world as enlightened. Our belief is that the horrific reality of women losing their lives in childbirth has been eradicated from the world. It's difficult, scary even to imagine that an act so integral to the human experience could be the very thing that takes a woman's life. Yet, for women living under the Taliban, for women living in third-world countries, this is very much a reality.

I doubt the Taliban will save women like me, women who will lose their lives in childbirth. In fact, a woman like me who cannot have a child would not have any value in the world where giving birth to babies is the only measure of a woman's worth. Yes, there is much to be angry about when it comes to the fall of Kabul. But I also wonder how many women like me will die because they are denied life-saving surgery.

I am a freelance copywriter living in rural Nebraska. During the summer you'll see me puttering around my garden. I love planting new kinds of plants and can't wait to scour greenhouses when spring arrives! I also enjoy a glass of wine!