The Stereotypes that Comes with Birth Control

by Tiffany Wells 2 years ago in body
Report Story

You just want to do the hanky panky 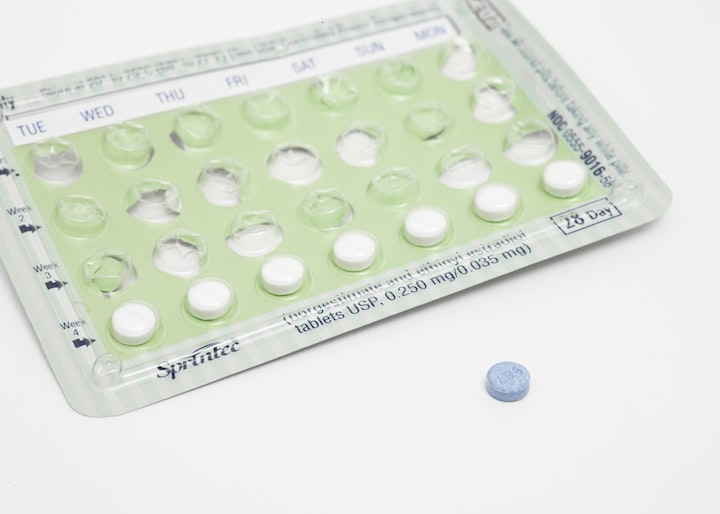 I was laying in bed watching Youtube videos on my phone and a video entitled, "Straight TikTok" captured my attention. TikTok is a popular short video sharing app that has an algorithm that recommends videos for its users and jokingly many people say there is a gay side of TikTok where there are members of the LGBTQIA+ community and Straight TikTok which consists of Trump lovers. Anyhow, one of the videos that the Youtuber showed was one where a user says that when a girl says she is using birth control for cramps he knows the real reason is for sex.

I, myself, am on birth control and I am using it for my menstrual cramps because they were painful to the point I could not do day to day activities. Walking was so painful I was crouched over like a hunchback and have to stop to sit down. I also had a time where the pain was so bad I passed out. However, I was scared to tell my father that I was on birth control because of the assumption that birth control is only used to prevent pregnancy.

I can remember his reaction once he found my silver packet of white and brown pills. He looked at them questioningly as he looked over and asked me what they were. I was foolish enough to leave the packet of pills out. I shrugged it off and told him they were birth control pills. "Oh!" He tossed the pills to there original place. "Okay." His tone sounded odd as if he already made the assumption that I was out there having sex. He never pressured for anything else, but I could tell what he was thinking by the look he gave as if questioning himself if I was having sex.

I never had the sex talk, to my recall, about what to do if I have sex. I barely remember sex education in school. I think I was told not to have sex until I was married. School is mostly a blur, but I know that in the south it is common to be told to wait until marriage.

It is true that abstinence works since there is no sex involved, but other methods should be discussed in schools and by parents. Sex is often seen as a negative thing due to religion and stereotypes. Stereotypes can be when a woman is seen as a "slut" for having sex. Sex is natural and something many of us do. But due to stereotypes, it is often looked down upon and when one tries to be responsible and admits to being on birth control it is seen as wrong. This is because we humans make assumptions about individuals for the things they do.

I do not see the change in the stereotype ending. Even though my dad knows I am on birth control I am worried about what he is thinking. I do not like mentioning to people that I am on birth control. Every time I mention it I can just feel the judging stares I get. I know this can be fixed by explaining myself, but a new fear comes. What if they think I am lying?

More stories from Tiffany Wells and writers in Viva and other communities.