What if it was true? 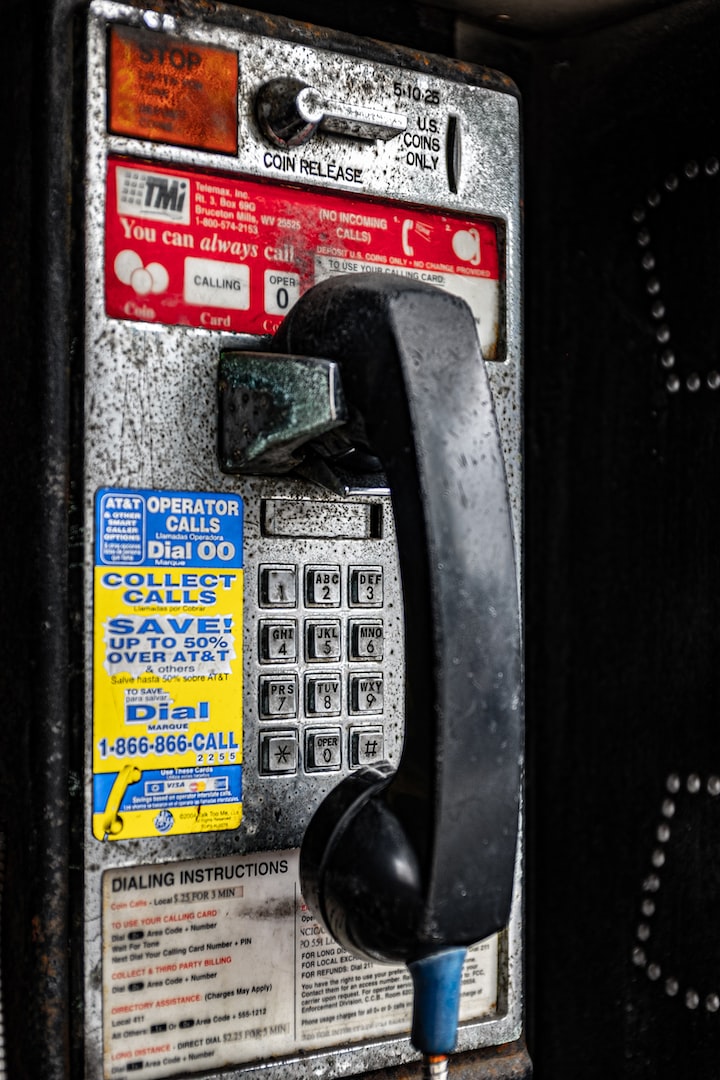 Photo by Joshua Olsen on Unsplash

Oh, the sweet and miserable days of middle school; not a little kid anymore and just barley entering the teenage years. It is an awkward stage of life to be in for most; your body beings to make changes toward adulthood that cause embarrassment and plenty of fuel for others to poke fun at.

I was certainly no exception to this awkward stage. I was naturally tall for my age to begin with, so you can imagine with girl’s growth spurts coming before boy’s I was taller than most everyone in my class. I had naturally curly hair that I hated, because you always want what you don’t have right, so I fought it instead of working with it. I had no knowledge or skills in how to manage hair, all I knew was I wanted it straight like my friends. My only reasoning was I could comb out all the curls; this was before the age of straighteners. I imagine it was a girl like me, with super thick curly hair, who after attempting to use a curling iron to straighten her hair, (I tried a few times and it took hours with hardly any change) went on to invent the straightener. So, my hair throughout middle school was one big poof ball. I’d shower and then comb it and comb it expecting that one day it would get the hint and suddenly lay in a silky smooth layer down my back, like all the cute girl’s hair did.

Aside from my poof ball mess of a head I had to wear glasses, if I wanted to see anything. This was back before advances in technology allowed for much thinner lenses, so I had the coke bottle glasses look going on. Thick large round glasses filled half of my face, giving me a lovely bug eye look.

To top it all off I had a massive overbite. If I clenched my teeth together I could actually put my thumb side ways between my top and bottom teeth. Towards the end of high school I had to have surgery to fix the issue; we were told it could become a much bigger problem in time. They actually went in and broke my bottom jaw bone in half and moved it forward 11 mm to get it lined up correctly!

With all this going for me, my middle school years were needless to say difficult. Still, I had my group of friends, and while we were not at all popular we had a blast together. It was during our last year of middle school, which was 8th grade in our school district, one of my friends learned about a hotline for girls struggling with puberty. I knew my friends had all started their periods, but I was a late bloomer. Though I was curious why I had not started yet I was not worried about it at all, by all accounts it was a horrible experience to go through. We were talking about this hotline and how silly it was during lunch break one day and somehow it landed on me to call it. I don’t know what our plan was exactly, probably just pure curiosity. Our little gaggle of girls ran to the pay phone just inside the main entrance to the school. I was still asking the others what I should say as my friend punched in the numbers and the phone began to ring. A lady answered and in a kind voice asked how she could help. My friends all giggling in the background, I blurted out the only question I could think of, “why haven’t I started my period yet?” There was a moment of silence and then four words echoed through the phone changing my life. In an annoyed voice before the line went dead she responded, “Because you’re a boy!”

I laughed it off with all my friends at the time. I figured she had heard everyone laughing, and my voice is deeper, so it was a good assumption on her part that it was a group of boys goofing around. But, it placed a worry in my mind that had never been there before. What if I really was a boy? I began researching to find out if it was possible. I looked like a girl I knew that for sure. I had changed enough diapers while babysitting to know I definitely didn’t have a penis. I learned about hermaphroditism and ambiguous genitalia and my mind was racing with questions. What if I wasn’t who I thought I was, what if I had boy parts on the inside. What if I could never have children? What if I was like the boy in one story I found, the Dr. botched his circumcision so badly his penis was useless. His parents, with the doctor’s suggestion, decided on a surgery to make him look like a girl instead. What if that was me? What if my parents had been lying to me my whole life too? It certainly would explain why I was more of a tomboy than a girly girly. It would explain why I had a deep voice, still had a flat chest, and why I hadn’t started my period. I didn’t know what to do or think. I felt isolated and alone. If it was all true and I was a boy would my friends even like me anymore? What would everyone at school think if I showed up one day with short hair and boy clothes on? Would anyone accept me for whom I really was? I never once shared my thoughts and fears with anyone. How do you bring that subject up with your parents or friends? I lived with the fear and worry that I might actually be a boy for about a year. It was not until 9th grade that I felt the first pains of my uterus working to expel the lining it had built and the egg that was not fertilized. Cramps were painful, and it was frustrating to deal with pads and tampons, but I was thankful I now had some evidence that I really was a girl.