by SR James about a year ago in fact or fiction

It seems like the Ancient Egyptians had equality locked down.

Since I was a child, Ancient Egyptians have fascinated me. Their religious system alone could be turned into an incredible fantasy novel with barely any tweaking, and their insistence on decorating even the most simple jugs as if they were priceless artwork baffled my young self, having grown up in a culture that treats mobile phones as throwaway recyclables, but as I've grown older I've started finding different aspects of this ancient civilisation interesting.

Having burned through my Netflix and Amazon Prime watch lists, I scoured them both for something at least semi-interesting and stumbled across a docu-series called The Pyramid Code, a series of five episodes all focussing on debunking some of the assumptions about Egypt that us laymen take as fact—like the purpose of pyramids.

Episode Four, The Empowered Human, takes a look at the societal and hierarchal structure of Ancient Egypt, particularly the fact that it seems like Ancient Egypt may have been (and still would be) the only Matriarchal society in existence. Did Ancient Egyptian men live in the first culture that didn't shame them for having feminine traits? Did the women get to live a life free of pushing to be seen as equal to their male peers? Should today's feminists be looking to the past to understand how to achieve equality properly in the present? 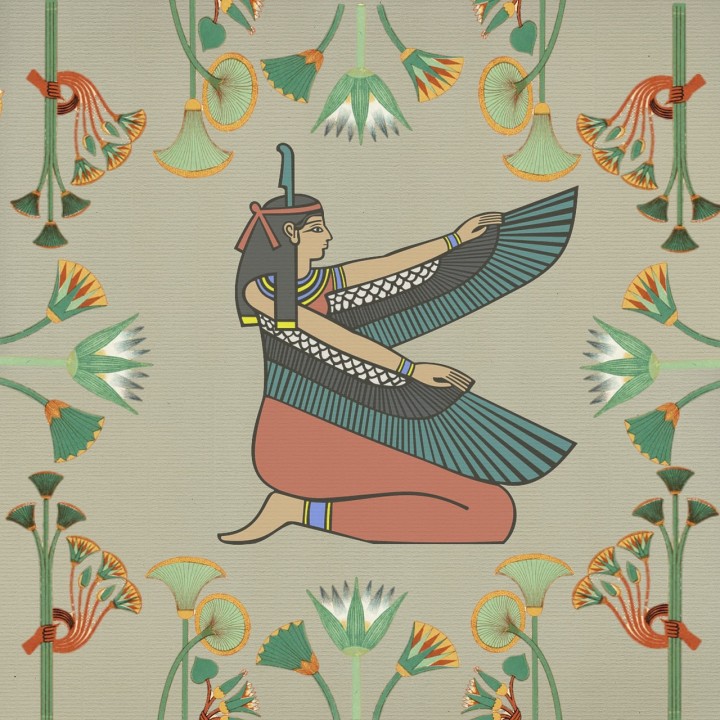 It's hard to properly understand a society where feminism wasn't even a word, never mind actually needed, because as Carmen Boulter PhD says, "We're looking at it through the eyes of people living in a patriarchal society," and she's right. It's like reading Swedish for the first time as an English speaker with no translation dictionary or even a computer to look it up on.

I think the first thing that is truly necessary to comprehend Ancient Egyptian society is a comparison of both a patriarchal and matriarchal society. A patriarchal society means that men have status above women—whether that be the gender pay gap in the Western world, FGM in parts of Africa, or child brides in India, men rule the roost the world over. A matriarchal society would not be the opposite of a patriarchal one with men being screwed over in different ways globally but would be based on the balance between masculine and feminine and harmony with nature, not the domination of women.

Countless Ancient sculptures, carvings and drawings show women with high status, and an Ancient Egyptian woman could even own land and divorce her husband freely, but Independent Egyptologist John Anthony West explains that it wasn't only female humans who enjoyed some Egyptian Equality. Female deities were worshipped and revered just as much as male ones, with sky goddess Hathor the only Egyptian deity to have her own temple column.

It may even have been better to be a woman in Ancient Egypt according to archaeologist and indigenous wisdom keeper Hakim Awyan, who grew up on The Band of Peace (the line that most major pyramids, like the Great Pyramid at Giza, are situated on or around) and knows his ancestors history and beliefs intimately it would seem. Hakim claims that because any statues or carvings of a male and female couple depict the woman with her arm around the man, and never the other way around, this proves that the woman was the head of the house in ancient times, her arm around her partner there to display to onlookers that he is hers.

Something else that supports Hakim's theory is of all things, wigs. In ancient artwork, men of average status were depicted with sharply layered wigs that almost looked like stairs with more steps meaning more importance. Women were always in smooth, long wigs that had centre parts and no layers. If a male was shown in a female wig, it would symbolize his importance. According to Hakim, men who were usually given a female wig were scribes, physicians and the like. Could modern woman's desire to show off a good haircut like a status symbol today be traced all the way back to Egyptian men? 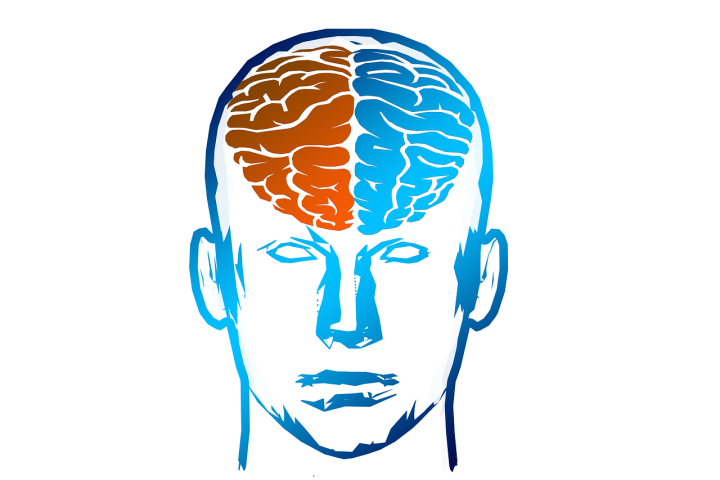 I'm sure you've heard the Ancient Greek myth that humans used to have four legs, four arms, and two faces, but Zeus feared their power and split them in two, leaving them searching for their literal other half for the rest of their lives, only to be completed once the other half was found. Very romantic and a lovely thought, but I've found that the Ancient Egyptians seemed to have a much more realistic, and still valid today, theory on what made a "whole" human.

Carmen Boulter believes that our modern society has practically erased the feminine. If you look at schools and compare them to the two gendered consciousnesses, you can see that logical, practical knowledge like mathematics and science are prized by teachers and officials, while creativity and art are pushed to the side and ignored. If we take the balance of feminine and masculine that the Ancient Egyptian's coined as fact, we can see that our society has been massively imbalanced by masculine consciousness overtaking feminine somewhere along the long journey from pharaoh's and religion to politicians and atheism.

The Ancient Egyptians believed cosmic cycles were very important - Most of their pyramids line up perfectly with different stars and constellations, so they basically revolved their world around cosmology and viewed it as sacred, not as the exact science we do today—to the point that only trained priests and initiates were allowed to read the texts explaining cosmology. However, the initiates didn't have to prove their faith or their strength or their selflessness to become a priest... they had to have a balanced feminine and masculine ratio within. They would be tested with various tests, all designed to help them become balanced physically, spiritually and mentally, and as they completed test after test they would develop a new respect for their different feminine and masculine aspects. In all aspects of Ancient Egypt, the thing that shines through the most is their reverence for the balancing of masculine and feminine parts of themselves.

Something that gets said a lot during the discussion of genders these days is that "people are either male or female, you can't just switch". Aren't the Ancient Egyptians teachings on the duality of internal gender aspects proof that theoretically we actually can just switch? Going with the theory that priests had to correctly balance their own masculine and feminine aspects, that implies that prior to balancing them, one was more prominent than the other? And by extension, if you can alter them to be balanced, doesn't that mean you can't alter them to be complete opposites too? Maybe that's the answer to where transgenderism comes from - maybe these people are born perfectly balanced, and through nature/nurture as a child, the masculine/feminine massively overtakes the other to create a person trapped in a body that is balanced completely oppositely to their brain?

All in all, as John Anthony West said, of all the advanced civilisations through history that we have access to, women were probably best off in Ancient Egypt. They had equal status, equal rights and even equal worship.

As a 21st century feminist, I'm starting to think about whether or not it's even possible to begin recreating Egyptian Equality between the sexes. After all, modern architects say that we probably couldn't even build the pyramids ourselves today, what are the chances we can build a new golden age with fully balanced masculine and feminine sides?

fact or fiction
SR James
Read next: The State
SR James
Conservative-hating feminist who writes about pretty much whatever pops into her head. Big fan of dead trees with tattoos. Twitter @SRJWriter
See all posts by SR James →