Dear Men: What a Young Feminist Wants You to Know

by Rebecca Clark 9 months ago in feminism

You don't have to fear feminism just respect us. 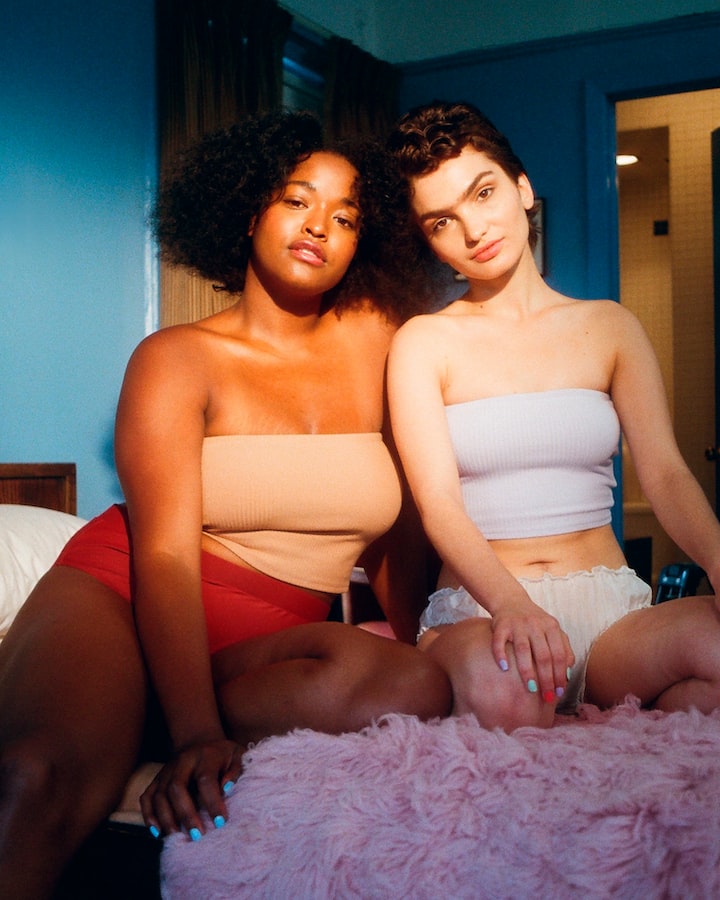 Photo by Billie on Unsplash

As I’ve spoken more openly about my feminist beliefs not everyone has been fully supportive. Many people have and thank you for that. Some people are confused and some people are put off. Feminism is still controversial today. It seems like some people just want me to be a ‘normal’ writer. I can focus on social change, sure, but feminism is a bit much. It excludes men, apparently. Well this is my message to men.

I don’t hate you.

There are a few individual men on this planet that I do truly hate but that’s for good reason. Otherwise I hate the patterns of behaviour that many, not all, men take part in. It’s a statistical fact that more men catcall than women. More men expect their partner to cook, clean and look after them than women. More men are violent than women. Men tend to be a bigger threat to women than other women. These patterns of behaviour scare me. They make me scared of men in general. Femicides (women killed by men) is a huge issue, just check out this website if you don’t believe me. I don’t hate you. I hate what a lot of men do to women.

If you think the patriarchy is working for you, you’re wrong.

The patriarchy is not good for women. It treats them as second-rate citizens. It puts men first. But have a think about the type of men it puts first. Breadwinners, those without emotion, narcissists who are willing to put themselves before anyone else. The patriarchy relies on toxic masculinity. A masculinity that is toxic for both men and women. You should have a choice over how you live your life instead of being forced into a masculine box. The patriarchy isn't good for men either.

75% of all people who die by suicide are men. There is a crisis around the amount of men struggling with their mental health but not feeling able to reach out for help and being left with what they think is the only way out – killing themselves. Feminism is about dismantling the patriarchy and giving everyone a choice about who they are and the role they play. Equality for all and in all ways.

Its crazy to me that some people need to relate the victims of gender-based violence to a woman they know. ‘It could have been my sister or my daughter’ is nice and all but that’s not the point. The point is that innocent people are dying because of the genitals they happen to be born with. No body part is a reason to be killed. Not even abused. Safety is a human right. Success is based on more than chromosomes.

Don't expect us to be perfect.

Feminism doesn’t always get it right. Feminism is not a perfect solution. It is a group of people with a collective desire to support those who are unfairly discriminated against. We are a group of individuals. Everyone makes mistakes so within our group a lot of mistakes have been and will be made. Feminism has not always accepted everyone. In fact, in the past white feminism has been harmful to black feminists. I am determined to continue to work on that and our support of other disadvantaged groups.

There are bad apples in every section of society. There are people who mean well but get it wrong. This shouldn’t discredit the whole movement and the large majority of people who just want everyone to be safe and valued. As individuals and a group, we are constantly learning. But we are learning while fearing for our lives and the future of society. Its hard. We are angry about the way we have been treated and that’s allowed. We want to create a world that doesn’t make us so angry. If you see an angry woman, try to understand her pain. I truly believe the existence of more empathetic people will change the world.

Your role is essential.

At the end of the day, we just want you to respect us. We are human beings not prey for you to poach. Not possessions for you to keep. Not servants for you to boss around. If you see other men treating women badly, call them out. Please if you take anything from this article, take away the fact that you need to respect women.

As a summary of my message to men, feminism isn’t necessarily what you have been taught to believe it is. If the idea that everyone should be equal and not discriminated against due to irrelevant factors we can’t change is radical, then I guess feminism is radical. There’s no reason you can’t be radical too.

See all posts by Rebecca Clark →