Chris Rock and Will Smith: Violence Was Only One Problem

by Charlotte Stetson 6 months ago in pop culture
Report Story

Women are not property to be defended 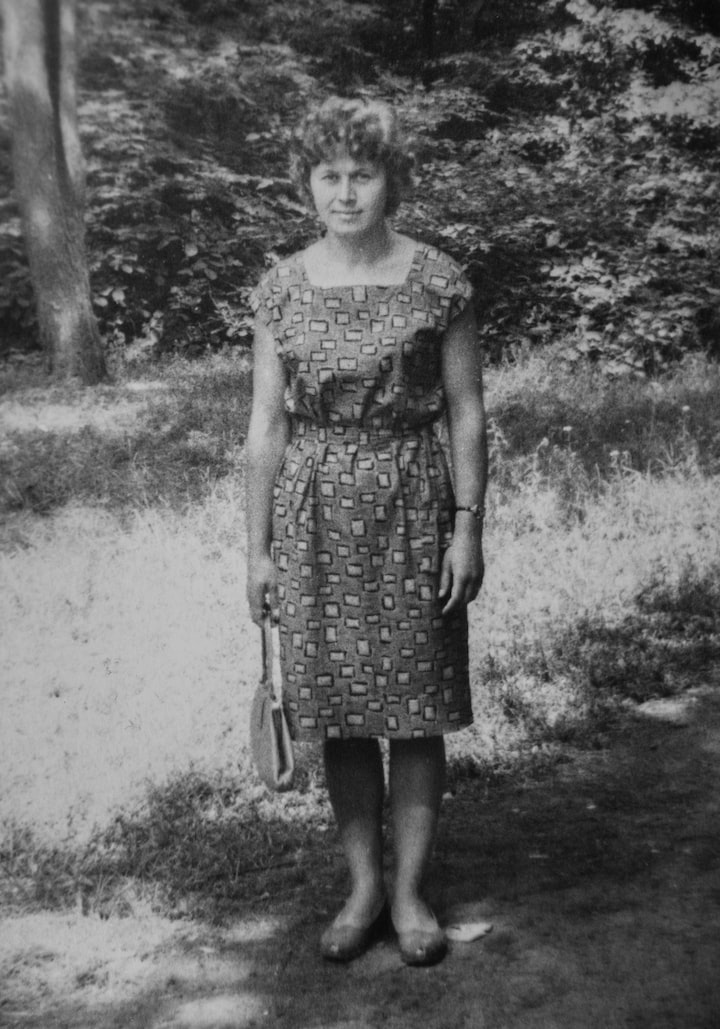 It's fascinating how one short moment in time can mean so many different things. Here's one take away from the "incident" at the Academy Awards this year.

Comedian Chris Rock made a joke during a performance about Jada Pinckett Smith, and her husband Will Smith jumped up on the stage and slapped him. Those are the bare facts.

Although there are many many things that can and have been said so far about the "incident," a big take away is that Will Smith jumped all up in someone else's business and he had no right to be there.

When a person feels insulted or attacked, it is that person's wrong to address. Will Smith did not, could not, have defended Jada Pinckett Smith without her direct request. Any act he took without her direct request would have been defense of a wrong he felt was his - he felt Rock had talked smack about his wife, and his wife was his property to defend. Smith's own words, shouted at Rock after the slap, were to "keep my wife's name out of your ------ mouth!" Smith was, by his own words, responding to a perceived offense to something that is 'his."

The notion of a man defending a woman's honor is born directly from a time when women were under the protection of men because they did not have full control over their own beings. Women were limited by law and by practice and by threat of force in the things they could do and the ways in which they could behave. In a time when men had the legal right to make decisions about the women in their lives, men also had the duty to protect and defend them, since women did not actually have the right to defend themselves - they couldn't control their own money, their own children, their own livelihood, their own body. Men were, for better or worse, responsible for their protection.

Today, women are, at least in theory, able to defend and protect themselves from harm that comes at them. Women are responsible for their own protection because they now have the ability to do so, unlike in times past. A woman has the right to decide how attacks against her will be handled - will she call it out, will she ignore it, will she seek legal or police help, will she enlist the help of others? These are her decisions to make.

Chris Rock made a joke directed at Jada Pinckett Smith. It was hers and hers alone to decide how to respond. One of the many things she could have done was ask her husband to hit Rock. But she didn't do that (so far as we can tell from the video footage). Instead, her husband made the decision, on his own, to hit Rock on her behalf. He took the decision away from her and made himself the decision maker over her being. By doing so, he ignored her own personhood and made decisions about her life his own. That is no longer the right thing to do. Women are not property, and men do not have the right to treat them as such.

Smith's action was problematic in many ways, but foremost among them is his treatment of his wife as an appendage of himself rather than an independent being. It's certainly possible to be offended by a joke that attacks someone else. In fact, it happens all the time. It is also absolutely acceptable to express your discomfort with the joke. It is not acceptable to unilaterally appoint yourself the representative of the person the joke was directed at and take action on their behalf. This is what parent's do for their children. It is NOT what anyone should do for a grown woman without an explicit request from the woman.

More stories from Charlotte Stetson and writers in Viva and other communities.