by XEN 19 days ago in fact or fiction 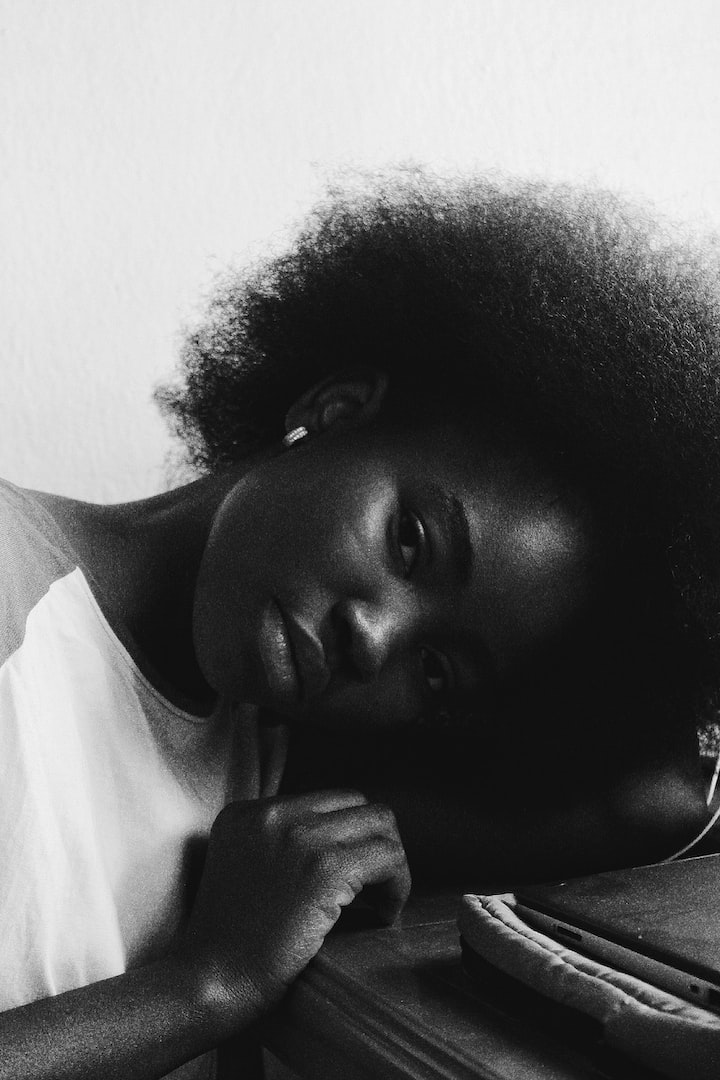 Strength can be found wrapped around your arms, holding your hands, in between your words, and living in your head. It can be the one thing holding back a breakdown. It can be everything to you.

I notice that I find myself constantly trying to prove how strong I am, how capable I am and how independent I am. Being a Black woman means that being 'strong' is a requirement. At some point while attending Black girl orientation, we were conditioned to believe we had to be the strongest of them all and the most giving.

Although words like 'strength' and 'giving' have positive connotations, they can be just as negative as 'weak' and 'selfish' when they are used in spite of one's mental health.

It's exhausting being strong all the time. My existence isn't a job and even my job gives me a break.

The history behind being a "Strong Black Women" didn't just come from nowhere. In fact, it was created to combat gendered-stereotypes like "Mammy."

The truth is growing up Black meant that you knew you had to work harder than your white classmates, friends, and family members. Growing up a Black girl meant you had to work even harder to get a seat at any table. A life playing musical chairs is exhausting and repetitive.

The Black Superwoman complex is a nice way of saying, "you have to give 200%-no, wait, 300%...scratch that! You need to give 500% of yourself to everything you do! Any less shows weakness."

As a result, we're left overworked, fatigued, stressed, and wondering why we're left feeling this way.

A perfect example is a character from one of my favorite shows A Different World.

Kim is your classic undergrad whose out to be the first doctor in her working-class family. She's a go-getter, smart and is in every club you could probably think of. OH! She's, also, employee of the month!

Although Kim drops some classes and lets go of some clubs, throughout the season she is still seen as a woman who is juggling multiple responsibilities. She is strong.

One of my favorite episodes is when Kim opens up about her feelings towards not only being strong, but Mammy.

"I see Kimberly Reese. Always getting straight A's. Always smilin', but that's not me, that's a mask!"

Want to know what I see? This moment where Kim admitted that it's really hard to be the Kimberly Reese that everyone else sees is actually the strongest she's ever been. In a world that's training you to be self-sufficient, the act of opening up and saying "I need help" is a rebellious and self-loving act.

In that same scene Mr. Gaines, Kim's Boss, tells her she should be proud and he's right. We should all be proud of where we came from, what went through and where we are now. However, we must not let our pride be the reason why we think we have to struggle in silence and why we have to sacrifice for everyone, but ourselves.

This is why I want to challenge the 'Strong Black Women' mindset by saying "being a 'Weak Black Woman' is just as important." If the word 'strength' can have both a positive and negative connotation then so can the word 'weak.'

What is the positive connotation of the word 'weak'?

To be human is to be strong and weak. They are partners and should never be split. Black women are human.

Just because Black women have endured pain does not mean Black women should be expected to handle pain all the time.

sending you all my hugs.

fact or fiction
XEN
Read next: The State
XEN

See all posts by XEN →