Being a woman in a world of men

ER
by Elizabeth Rysdorp 2 months ago in career 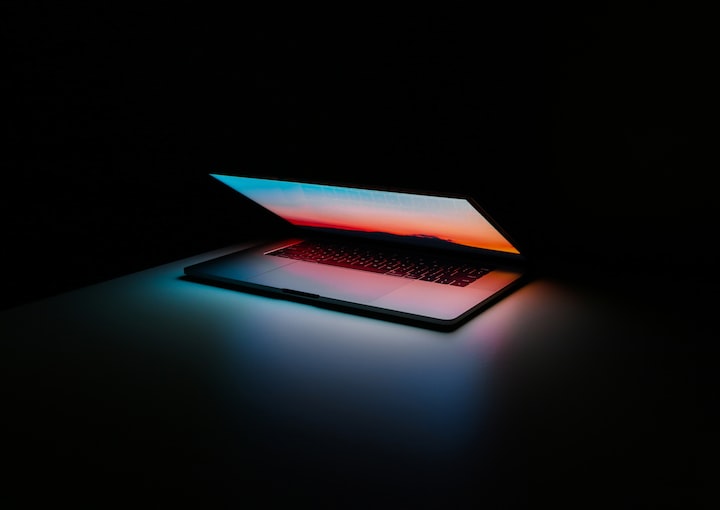 Photo by Ales Nesetril on Unsplash

Being in a world that is still more for men is hard to deal with. I never thought I would feel this way in the year 2020 but here we are, it's very difficult to think that in 2020 we would still be fighting to be recognized as equals. I work in the IT field and am working on getting a degree, but I am still not recognized as someone that knows how to repair software and hardware best way to prove this is to tell the story of how 2 guys got hired over me for a position that I am more qualified for because people liked them more. Even though people didn’t like them more my old manager just happened to still work at my old store and decided they still had hurt feelings and make it harder for me to find a job. This is kind of a lesson about watching what you say about people they don’t know. The only reason I can speak on any of the people that I work with is because I have sat there and listened to everything that comes out of their mouths about themselves and about other people

This starts because due to COVID-19 I had to try to get back to a more stable job so I applied at an old just I used to work at I had to apply 12 times to get back into the company ( I won't mention the company because it's a good one just some bad people sometimes) but I made it through the interview every time but would never make it to the second one even though they seemed very excited to have me I still wouldn't make it passed that. I finally got in after I annoyed them so much to the point where they finally hired me and brought me on as seasonal. Great right? wrong...

I am to the point where I have to prove how great of a person, I am but I feel it's bull. I was a hard-working employee the first time around and left on good terms and here I am having to prove that I am worth keeping around but the guy that got hired was highly hated. And when I mean hated the whole store that I asked about his still remembers him and can’t stand him. But I have to try and prove my worth. Normally I wouldn’t care about having to prove that I am worth keeping but when I have previous numbers to support that I am good at what I do. Also, another guy got hired and he has no experience in repairing computers at all. So, the question is why? I don’t have a clue, I no idea what I have done so wrong to have to prove myself to keep a job but others around me are not.

Now here is the best part of all of this, my now boss tells people that if they have any questions to ask me because I probably know more than he does…but yet I am still not good enough to get hired on full time. I am constantly told how great I am but not good enough to be hired on full time. I hold working for this company as something I am proud of but that’s not good enough either. The passion that I have isn’t enough to make them happy. But they ok with hiring people that hold no pride in the work we do, constantly complain that something isn’t good enough, and start drama where ever they can…. This is so crazy to me…. Why am I singled out and told that I have to do this or that and if I want better I’ll burn bridges but everyone else can act however they please and not have to worry about their job security.

I will continue to update these as I go along whether I find a different job or I stay at the big box. If this is a story that people what more detail on!