5 Christmas Movies For The Whole Family To Enjoy! 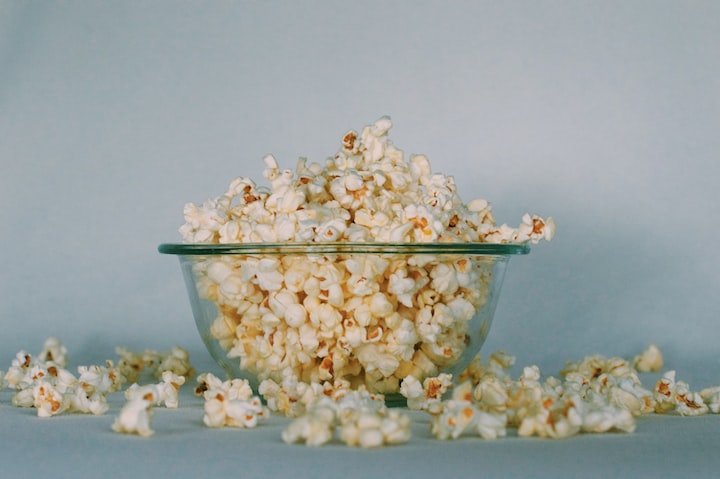 Photo by Georgia Vagim on Unsplash

Christmas is coming! And, Christmas time is all about family and togetherness. Weve put together some recommendations for movies to have on hand for the Christmas season that the whole family will enjoy. These are all movies to buy and watch year after year!

All Ralphie wants in the entire world is a Red Ryder BB gun for Christmas. This 1940s family is hilarious. Youll love Ralphies irritable father, his whiny brother, and his all-American mother.

What could be more fun for a kid to watch than a six foot tall elf? Between Will Farrells great performance and the wacky concept of an Elf on the loose in New York City, this is destined to become a Christmas classic.

No list of Must See Holiday Movies would be complete without this James Stewart and Donna Reed classic. Share this timeless story with your children.

Every kids dream is to go to the North Pole, but how many kids can say that Santa is their Dad? Watch an unwilling Tim Allen become Santa.

Great Gonzo as Charles Dickens? How can you go wrong? This lighthearted, humorous version is a perfect introduction to the classic Charles Dickens tale.

One of a handful of essential, “must-see” animated Christmas classics, How The Grinch Stole Christmas is a Dr. Seuss holiday masterpiece. Created in 1966 on the heels of the phenomenal success surrounding such TV specials as A Charlie Brown Christmas (1965) and Rudolph the Red-Nosed Reindeer (1964), the Grinch has morphed into a sacred annual Christmas rite perfect for any child from one to ninety-two. The narration and singing voice of Boris Karloff breathes life into the 1955 Dr. Seuss tale of a dark and miserly hearts redemption, thus revealing the true meaning of Christmas. Based on Charles Dickens literary classic A Christmas Carol, it creates a uniquely memorable caricature of the Scrooge personality weve come to know so well

How The Grinch Stole Christmas follows the life of a lumbering green cave monster with a heart seven-sizes-too-small. Living with his dog in a mountaintop retreat high above the town of Whoville, the Grinch (voiced by Karloff) hates all the Whos, but what he hates worst of all is their incessant happiness and celebration come Christmas. So the Grinch, smiling his evil Grinch grin, hatches a plan to steal Christmas. Fashioning crude reindeer horns for his dog and a Santa suit for himself, the Grinch drives a makeshift sleigh down into Whoville while the Whos lie sleeping on Christmas Eve. He steals their lights, their ribbons, and their bows. He steals their boxes, packages, and bags. He steals wreathes and Christmas trees and even their Roast Beast why that evil Grinch even stole the Who hash! And the only thing he left behind was a crumb far too small for even a mouse… But when the Grinch is caught by the most innocent of Whos, his master plan begins to unravel. He discovers that Christmas isnt quite what he thought it was. In fact, Christmas might be a whole lot more. But with the trimmings of Christmas hanging in the lurch, what the Grinch finds out about himself just might be the key to saving all of Christmas for the Whos

Created under the direction of Chuck Jones, the famed creator of such Warner Brothers characters as the Road Runner, Wile E. Coyote, and Pepe Le Pew, How The Grinch Stole Christmas is a masterful production with stellar voice-overs, imaginatively drawn characters, and Boris Karloffs impressive narration. In fact, the facial expressions and movements of the Grinch mimic Wile E. Coyote in numerous ways. Several songs interspersed throughout the story, such as the song Youre A Mean One, Mr. Grinch, have become holiday classics in-and-of themselves. In a nutshell, no celebration of the Christmas holiday is truly complete without at least one viewing of this brilliant cartoon

Be Inspired - Be Motivated

Would you like to clear out what's blocking your energy so you can manifest the life YOU want?

More stories from Be Inspired - Be Motivated and writers in Viva and other communities.