10 Reasons Why A Woman Stays In A Violent Relationship

by HowToFind .com 2 months ago in activism

He promised me he would change. However, he continues to beat me. Perhaps this phrase is recognized by many, as part of the circle of domestic violence, in which the man verbally and physically assaults, then repents, promises to change and the woman has the hope that he will, but it rarely happens. 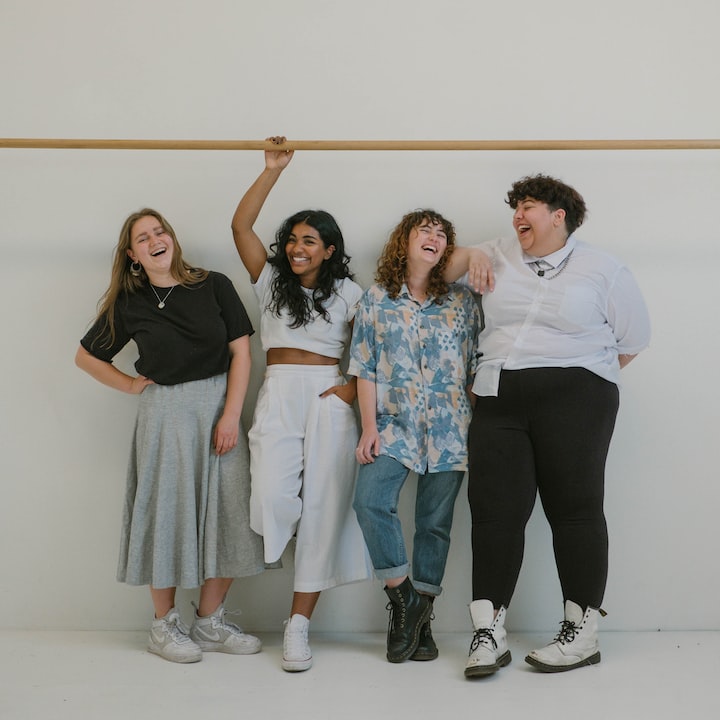 "Battered women stay because they like it" is just a myth, totally false no human being likes to feel outraged or humiliated with life-threatening blows.

There are many elements why a woman decides to stay in a relationship despite violence. Many would think that there cannot be such a powerful reason that enslaves her to a harmful relationship. However, this is a mistake.

10 reasons that explain this type of decision:

1. Hope. The belief that someday the aggressor will change leads many women abused by their partner to forgive and believe in their spouse.

The doctor explains that forgiveness is granted with the hope that the episode of violence will not be repeated.

2. Low self-esteem. When a woman's self-esteem is lower than normal, her thoughts are directed toward failure, with fears that will cause her to remain in a violent relationship.

On many occasions they think about leaving, but later, verbal aggressions in which their partner tells them that they are inferior, cause those plans to leave to go backwards.

3. Economic dependence. When the woman is economically tied to the man, and does not have a trusted person or family member to help her, she tends to remain in a violent relationship.

In addition to this, they lack educational preparation and some women do not have a job that would allow them to support their children in the event of separating from their partner.

4. Fear of what people will say. Many women remain in a violent relationship because they have been married to the man for a long time and are afraid of what their families, neighbors and friends will say if they separate.

This also contributes to their silence and fear of reporting it to the authorities. There is also the factor of shame.

5. Lack of knowledge of their rights. It is a shame that in the 21st century there are many women who are unaware of their own rights in relation to men and who allow themselves to be trampled on by men.

Due to this lack of knowledge, when they are in a violent relationship they think that no one can help them, not even knowing that there are many institutions that protect women in case of domestic abuse.

6. Children. Children are one of the main reasons why women decide to stay in a violent relationship, as they strive to preserve the union of their family so that their children can grow up with their father.

7. Psychological pressure. ¨If you leave me I swear I will kill myself", is just a sample of the verbal threats received by women under intrafamilial abuse that delays their progress towards the exit door of a harmful relationship.

Some woman express sadness and believe that their partners will commit suicide if there is a separation, but that it is only a psychological pressure exerted by the man on the woman so as not to be abandoned.

8. Insecurity. Fear is a cause identified by the abused woman. She fears for her life and for the lives of her children and other family members.

9. Emotional attachment. A woman becomes emotionally attached to the man when she thinks that she will not find a better man or that she is not woman enough to start a new life with another partner.

10. Religious beliefs. Some women do not break the bond with the aggressor man because they believe that God is responsible for putting them in this situation and only he can get them out of it.

Many of them follow a religion, are married in church, find themselves mistreated by the man who swore to love and respect them for life and do not find a way out of this situation.

So they resign themselves to waiting for God to change their situation.

But these 10 ties must be broken because a woman who does not get out of a violent relationship can lose her life and living is a very powerful reason to break this cycle.