by cdenis17 about a month ago in economy
Report Story

Putin has increased the risk of an economic war with the West. Russia has taken control of the Sakhalin-2 gas project. 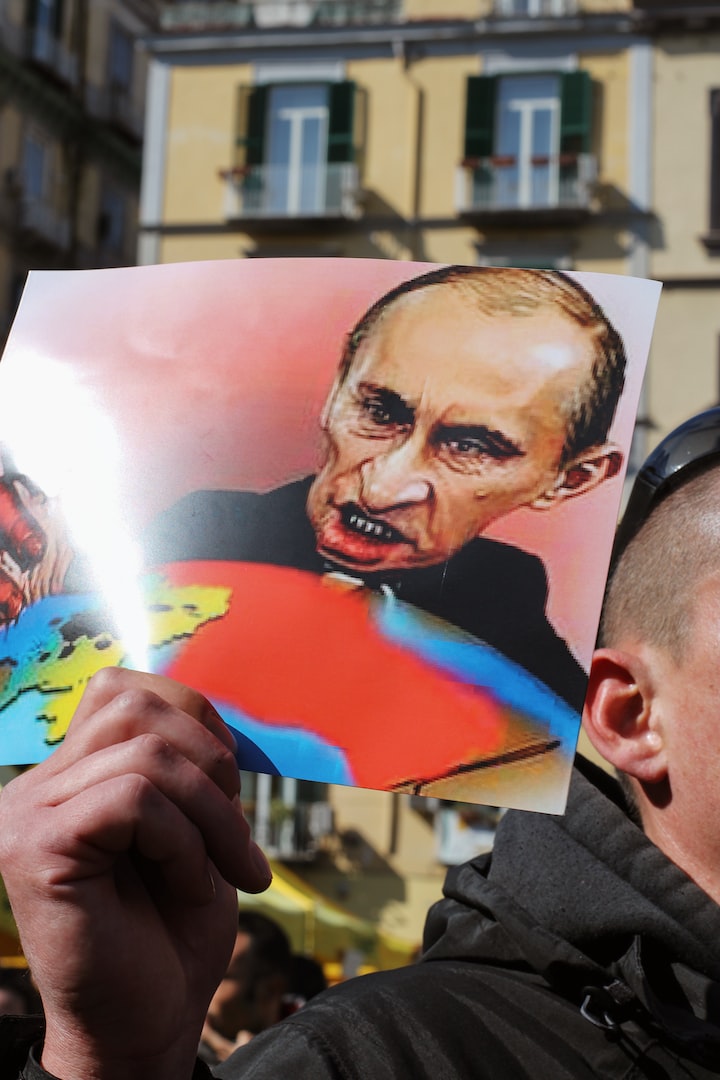 Photo by Nati Melnychuk on Unsplash

Economic warfare is a term of economic policy used as part of military operations during war.

The purpose of economic warfare is to capture strategic economic resources so that military and intelligence forces can operate at full efficiency and / or deprive enemy forces of those resources so that they cannot fight properly.

The concept of economic warfare is often applicable to conflicts between states (but also in peacetime, especially in times of total war, which involves not only the armed forces, but also involves the mobilization of the entire nation's economy against the war effort. -in such a case, damage is directly caused to the enemy's economy, especially to its ability to fight for a long time.

Russian President Vladimir Putin has signed a decree to take full control of the Sakhalin-2 gas and oil project in Russia's Far East.

The decree, signed on Thursday, establishes a new company to take over all the rights and obligations from Sakhalin Energy Investment, in which Shell and two Japanese commercial companies, Mitsui and Mitsubishi, own just under 50%, writes news.ro.

The five-page decree, which follows Western sanctions imposed on Moscow following the invasion of Ukraine, indicates that Russia will decide whether foreign partners can stay.

Gazprom holds a 50% stake plus a share in Sakhalin-2, which accounts for about 4% of the world's liquefied natural gas (LNG).

The decision could affect an already tight LNG market and increase the risks faced by Western companies still in Russia.

Many Western companies have already left the Russian market, while others have announced they will leave, but Putin's decision complicates the already complex process for those who want to leave. Moscow has prepared a law, which is expected to be adopted soon, to allow the state to confiscate the assets of Western companies that decide to leave.

Shell, which has already canceled all Russian assets, said a few months ago that it intends to abandon the Sakhalin-2 project and has negotiated with potential buyers. Sources The company believed there was a risk that Russia would nationalize foreign-owned assets, according to sources familiar with the negotiations.

"The decree does not mean that imports of LNG from Japan will become impossible immediately, but it is necessary to take all possible measures to prepare for unforeseen circumstances," Hagiuda said.

Japan has LNG stocks for 2-3 weeks owned by utility companies and urban gas suppliers, and Hagiuda has asked its US and Australian counterparts for alternative supplies, he said.

Japan imports about 6 million tons per year or 10% of its LNG annually from Russia, largely under a long-term contract from Sakhalin-2.

According to the decree, Gazprom retains its stake, but other shareholders must ask the Russian government for a stake in the new company within a month. The government will then decide whether to allow them to hold a percentage of shares.

Gazprom, Sakhalin Energy and the Russian Ministry of Energy did not respond to requests for comment.

According to some sources, Shell was in negotiations in May with an Indian consortium to sell its package.

Russian LNG production from projects such as Sakhalin-2 could suffer over time as foreign expertise and parts have become unavailable, said Saul Kavonic, head of the Integrated Research Department for Energy and Resources at Credit Suisse.

"This will significantly affect the LNG market in this decade," he said, adding that any increase in LNG projects involving the Russian state would make some buyers more cautious in purchasing goods.

More stories from cdenis17 and writers in Trader and other communities.