5 Cases to Discuss in Your Finance Assignment | 2021 Edition

by Olivia James 2 months ago in advice 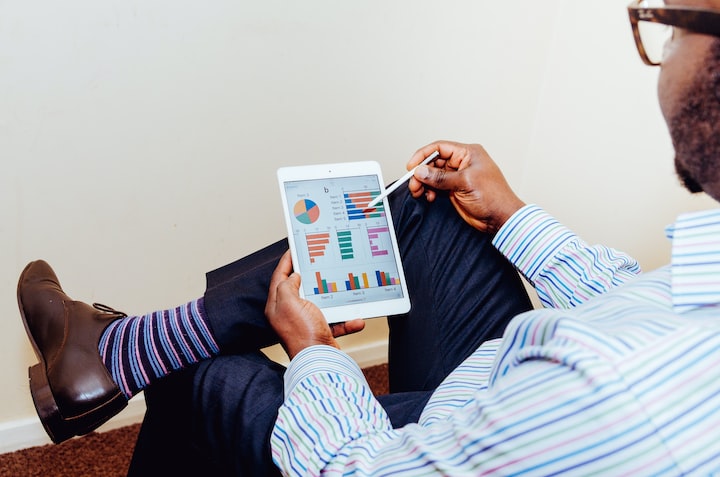 When writing a finance assignment, most people think it is all about the practical knowledge that one has. But finance papers are not always about figures and graphs. When students are given the liberty to choose a topic of their own, it most rather turns into a burden and they end up looking for finance assignment help in confusion. Selecting a case or topic of study for your paper is the most crucial decisions as the quality point of assignment heavily depends on it. Often finance students are engaged in all kinds of practical work that they get uncreative when it comes to finding an appropriate case for study. All they can think of are the basic and generic theories. But selecting a current and hot topic in finance helps students connect to real-world finance more and gain appreciation from professors. Here are 5+ trending cases that you can discuss in your next finance assignment:

One of the most trending brands in the world right now, Impossible food which makes plant-based meats, raised a record $700 million through private equity in the pandemic year 2020. It is an interesting case to study as a lot of interesting personalities and ventures like Bill Gates, Serena Williams, Khosla Ventures, Jay Z etc. have invested in the same. You can study the attractiveness and details of the investments.

Something that has been trending in 2021 has to be the sudden surge in bitcoins. Bitcoins are cryptocurrencies that had a pretty much niche market and a general scepticism was seen among people in its concept, but in 2021, there was a sudden boom where at one point, within a week, the value quintupled from the past year. You can study the phenomenon that caused this.

Alibaba is one of the most profitable businesses in the world. It was a shock to the world when it saw a fall of a whopping $100 billion in market value. The shares took a dive after the Chinese government said it would be opening up an antitrust investigation into the tech giant. The news came in just weeks after Beijing blocked the IPO of Ant Group, Alibaba's fintech subsidiary, another sign that the ruling Chinese Communist Party (CCP) is seeking to crush Alibaba Founder Jack Ma's power. You can explore which environmental forces influenced this and how.

One of the biggest surprises of 2021 came in the form of the news on 6th January that Jeff Bezos will be stepping down as CEO of Amazon. This is a classic case of when the founder/CEO is just as much a part of the brand’s popularity factor as much as its services. Naturally, such a move will have a financial implication, especially in the sentiment-driven stock market. You can study what predictions are being made and what effects have followed up to now.

One of the boldest moves made by Adidas in the almost monopolistic sports market is to divest Reebok. Adidas had purchased Reebok to compete with its arch-rival Nike but after years has now decided to discontinue the brand. You can study the financial reasons behind why it made the move and what changes will follow in the statements of the company.

Even though the year gone-by had seen many uncertainties and an economic slump is predicted, there is still a lot of buzz going on in the finance world which can serve as excellent cases for your finance assignment.

Summary: This write-up tries to provide students with some ideas for their finance assignments.