by Monsoor Ali about a year ago in activism / opinion / voting

A Message to the Victims of Fear, Doubt, Oppression & Apathy

There is a very popular yet understandable misconception in this country regarding the effects of citizen voting. Because of the misunderstanding of how the Electoral College works, voting fraud, as well as an abundance of political corruption within our government, many people are inclined to believe that their vote doesn't count when it comes to official governmental elections. In fact, there are very many people who make strong arguments to support that claim. But when we practice a little bit of critical thinking and objectivity while using an investigative thought process, then there are some things about our election processes that we notice that are just a little bit to undeniable.

For example, if your vote really doesn't count then why would the Republican Party be trying so hard to repress the votes of so many African American citizens in predominantly African-American neighborhoods, especially in the Bible Belt of this country? Perhaps these Republican candidates truly know the power of voting in this country and are experiencing a tremendous amount of fear that they will be voted out of office and pushed out of a position of power, influence, and authority over the American people. And as difficult as it may be to perceive and believe, we as private citizens do actually have a significant amount of power and influence in this country and in governmental affairs. Maybe not as much as well financed and well connected corporations and established politicians, but collectively, we can make a difference in our own communities and lives. History has proven that we can and successfully have. We just have to stop being afraid to use it. We have to stop allowing conspiracy theories and corruption to prevent us from exercising our constitutional and God given rights and participating in the political process. At the end of the day, not voting is exactly what they don't want you doing. The conspiracy is actually them preventing and deceiving you from voting. The conspiracy is them making you believe that you are unqualified, to unintelligent, and unable to run for political offices and be apart of the the political world that governs this country.

Now what I don't want you doing is misinterpreting what I'm attempting to communicate and express here. I'm not trying to sound like a public service announcement in support of blind patriotism, nor am I suggesting that we won't and haven't suffered a multitude of obstacles and barriers throughout our history and lives as it relates to our involvement and voting and other governmental affairs. What I am saying is that we must use all of our options and weapons when fighting this good fight of trying to save this planet and the world. We will lose many battles but as long as they continue to attack us and as long as they continue attempting to sabotage the voting process by means of fraud or through the creation of discriminatory laws, it is clear that we are a threat to their system and corrupt way of life. This is more evidence to suggest and to prove that they have been at war for us for centuries and that this war is not over.

It is, however, sad that our options are so limited and that we are often forced to vote for the lesser of the two evils. To overcome this, we must also create and support our own candidates. We must break the indoctrinated chains of the Republican and Democratic agendas. We must create new parties and introduce new strategies and policies to the American people. We must be diligent and brave. We must be intelligent and informed. And most importantly, we must be unified in our efforts. No one person can change the world or even eradicate the corruption in this country. But if we find good candidates, maybe not perfect candidates, but good candidates, and we stand behind them and support them then possibilities of change a greater. Never give up on what is right. Never give in to fear and apathy. You are part of this country. Show them who you are. 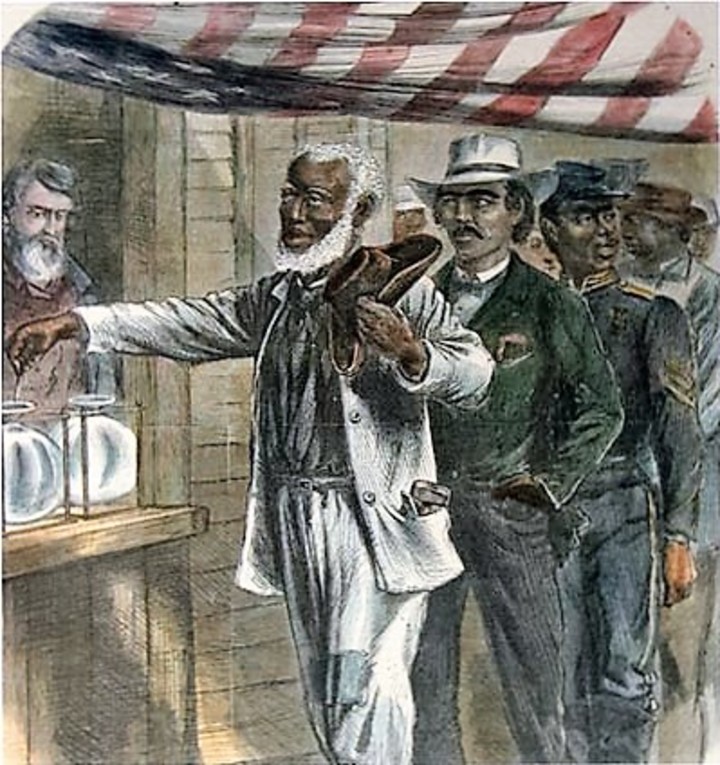 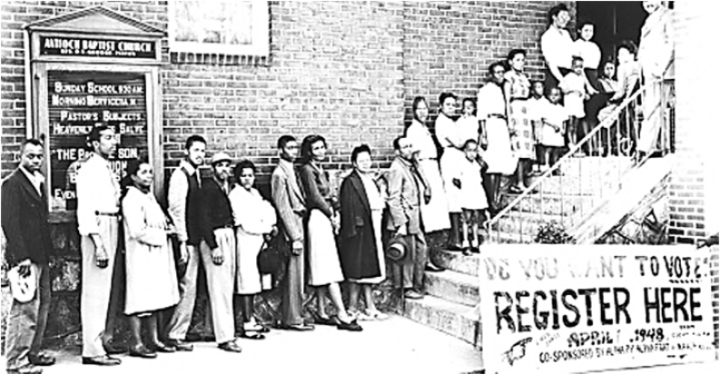 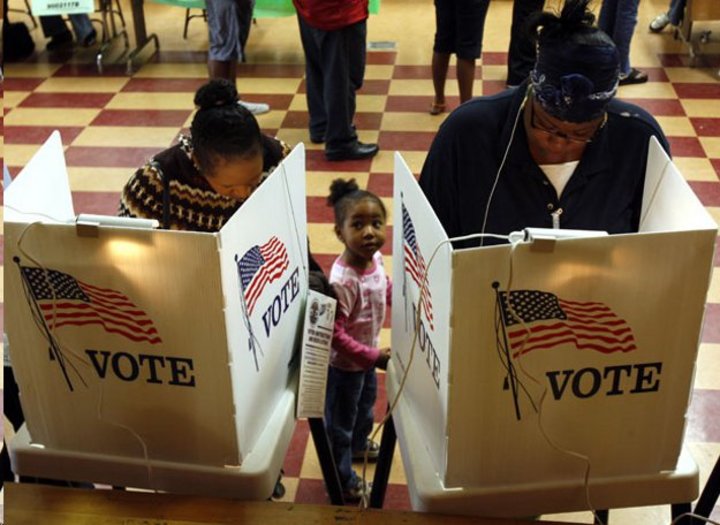 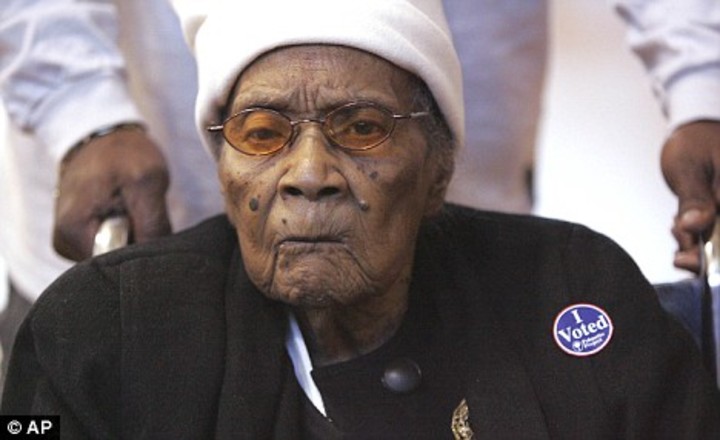 I am a father, teacher, writer, producer, artist, activist, and student of life...Based in Washington DC.

See all posts by Monsoor Ali →