Which Is Correct: Fourth of July, July the Fourth, July 4, July 4th, Or Independence Day?

by Margaret Minnicks 3 months ago in history

Independence Day is the official name of the July federal holiday even though people use other expressions.

There is only one official holiday in July, and it is a big one that many people look forward to celebrating. There are five ways to say and write the name of the holiday that acknowledges the birth of the nation.

Official Name of the July Holiday

Different Names for the Holiday

Most people do not call the holiday by its official title. Even though there are different names for the same holiday, either one of them is acceptable. It is a personal preference for what people call the federal holiday. Some people still say and write what they have become accustomed to saying and writing over the years.

So, which of the five names do you prefer? Do you say or write July 4th, July the Fourth, Fourth of July, 4th of July, or Independence Day? No matter how people say or write it, there is no question about how the day is celebrated. 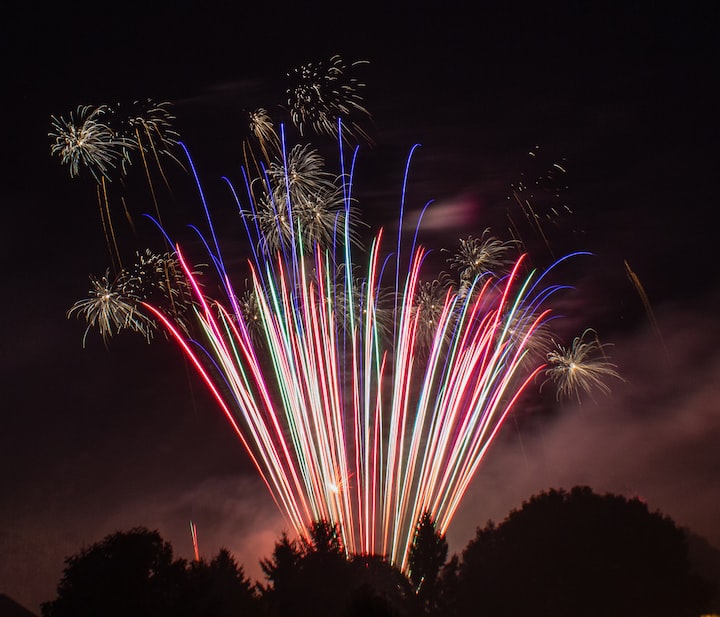 By Jeffrey Hamilton on Unsplash

Ways to Celebrate the Federal Holiday

There is no shortage of ways for Americans to celebrate the birth of the nation. Some cities celebrate with parades and fireworks. Families go to the beach or have cookouts or picnics with lots of summer foods such as hamburgers, hotdogs, corn on the cob, watermelons, and red punch.

The Date the Holiday Is Celebrated

The day of the holiday will change from year to year, but the date will always remain the same. Independence Day is always celebrated on the date on the calendar no matter which day it falls on.