Donald Trump and Jeff Sessions have a plan.

According to a New York Times 2007 analysis, only 120 cases were filed with the justice department over a five year period. That said, I don’t think this necessarily makes my point. Voter fraud attempts to go undetected and cases filed can’t be used to determine the total number.

That’s where common sense comes in. First of all, in a country where less than 50% of the population votes in presidential elections, people are actually going to peruse the state to cast multiple votes. Please?

That entirely leaves a concerted effort from above. Let’s examine a state election. The New York State race for governor had 3.5 million voter turnout in 2014. So in an election with a 1% margin, approximately 17,500 votes would have to be altered.

The endeavor then becomes a matter of dividing up the labor. 3,500 people enlisted to vote 5 times, 1,750 to vote ten, etc. No matter, you now have a conspiracy consisting of thousands of people.

That means each person will have to be vetted, and just because they take part, doesn’t mean they’ll be mum if the authorities start poking around. In addition, what of those that decline you’re offer? This leaves your conspiracy far from water tight and puts the organizers in a pretty untenable position. A conspiracy on this grand scale must also carry penalties that escalate in kind.

The practical alternatives have been historically abound and typically involve getting control of ballot boxes. Or as Stalin once said, “It’s not who casts the votes, it’s who counts them.”

The Lyndon Johnson-Coke Stevenson Senatorial Election of 1948 is my favorite. Detailed in Robert Caro’s Means of Ascent, Stevenson held a 20,000 vote lead and results only remained from San Antonio, where Johnson lost by a 2-1 margin in the first primary. Instead, the rout was turned to an 87 vote victory for Johnson. 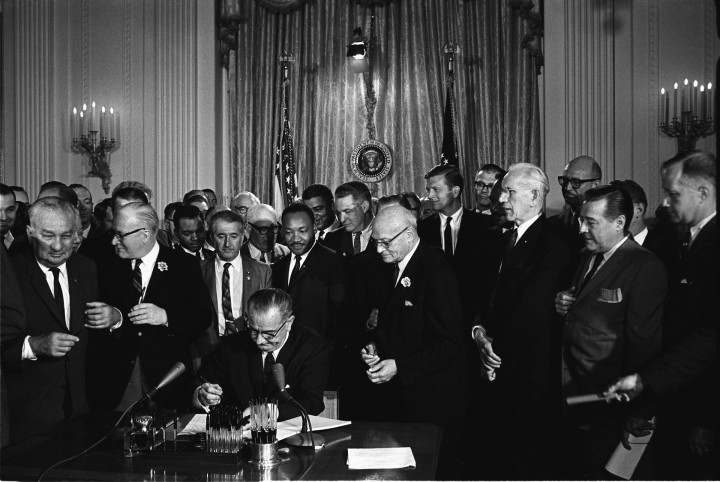 This had various county officials casting ballots for multitudes of absent voters. One precinct’s entire results suddenly appearing – almost all in favor of Johnson. Additionally, there were numerous areas like Jim Wells County where Johnson received 200 more votes when a seven in the hundreds place was changed to a 9. And even though a Federal District Court ordered Johnson’s name off the general election pending an investigation, Supreme Court Justice Hugo Black voided the move.

Who could forget Bush vs. Gore

But in a modern sense, Florida Attorney General Katherine Harris takes the cake in the 2000 Presidential election in which a computer program keyed on ex-felon names to do a mass purge on the voter rolls. Only using last names and since a highly disproportionate amount of the prison population is African American, 47,000 likely and legal Democratic voters were disenfranchised along with the felons. 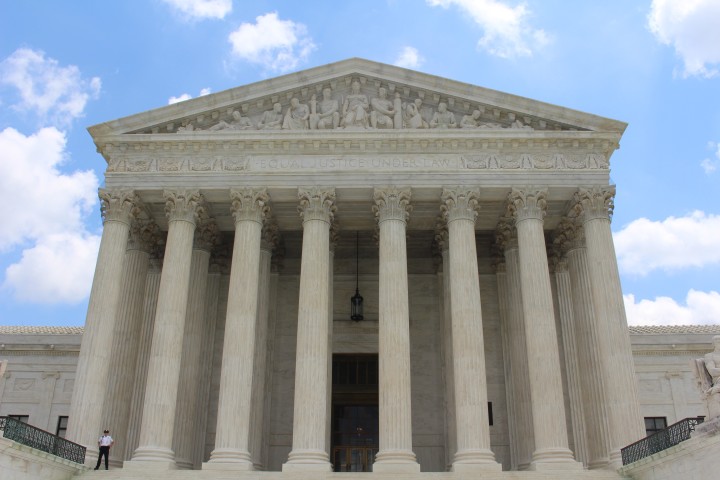 Of course, not even a 7th grade programmer would make that mistake, but the manipulation provided enough plausible deniability to escape punishment and throw the election to George Bush. So much for mobilizing thousands of people when you can be thousands of more times effective by feigning stupidity or making sure key supporters have proximity to the count. The same goes for perpetrating a mass disenfranchisement by raising the level of a false threat in the name of tough voter ID laws, and disenfranchising people who are more likely to vote Democratic.

I hope this clears up question as to the motives of the Republican Party, and if you’re still not deterred, here’s your options.

The first is you think the Democrats have their own versions of voter fraud, and you feel this is fair game, which I think is a valid point of view. That leaves that two possibilities – either you don’t believe in Democracy or you are fine with casting aside the voting rights act of 1965.

congresslegislationpoliticiansmovie review
Rich Monetti
Read next: New Mexico—It's like a State, like All the Others!
Rich Monetti

In spite of claims during his campaign that he would protect the LGBTQ population, President Trump has just done what many consider to be the very opposite: he has lifted the federal protections that were in place to protect transgender students in schools.