the numbers we are...

by JR Stine 10 days ago in finance 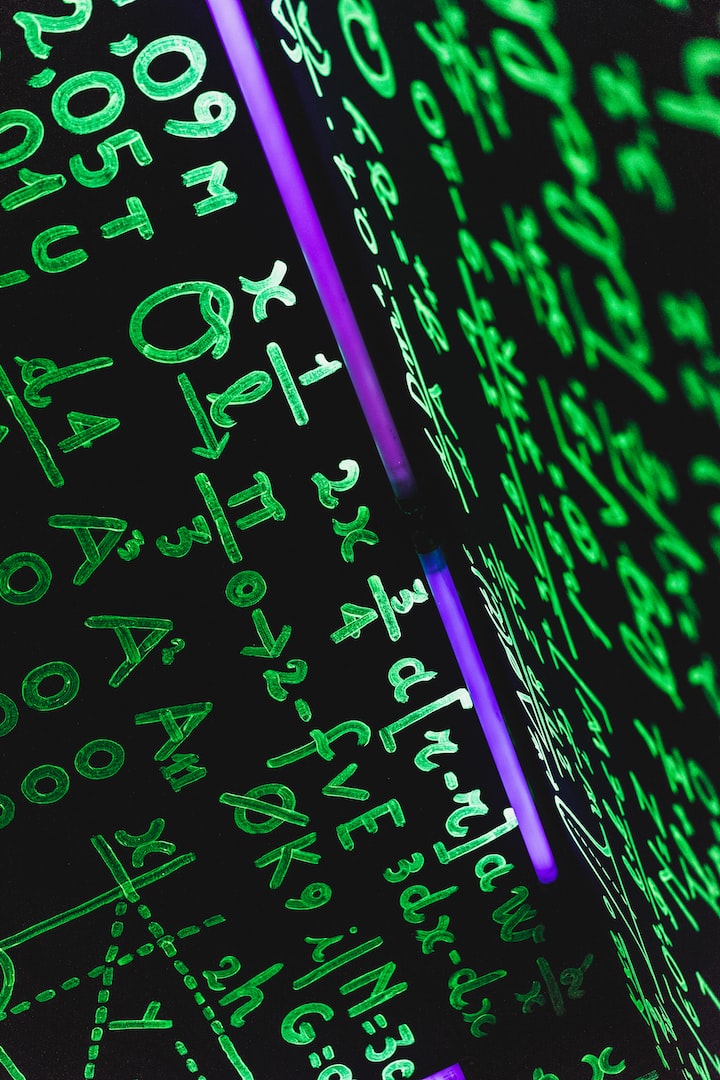 China will be going full big brother next year in a way that no other country on the planet has yet. China will be unveiling its Social Credit System some time next year, a combination of video monitoring and full review of pretty much every other activity a person does such as (But not limited to,) what purchases a person makes or how timely they are with their bills, combining all this information and putting it through a magical equation to give each individual citizen a social score! This score can than be used by the government to effect everything from an individuals taxes and health benefits to if and how they can travel. While technically not just a new way to punish their people, China has decided to throw in some incentives for good behavior like returning a lost wallet or helping someone with their groceries (And of course just staying up to date with everything.), these good Samaritan acts not only increase your score but also win you prizes like money or a reduction in utility bills. This new radical system has the potential to turn life into China into a weird social media video game hybrid thing. If your curious to see what this might look like and be pretty entertained at the same time I suggest you check out the ‘Black Mirror’ episode Nosedive (season 3 episode 1) staring Bryce Dallas Howard. While not an exact replica of China’s system it give you an idea of what it might be like over their soon.

Most people outside of China are universally against this system seeing it as a new kind of impediment to personal freedom and as a further example of China’s authoritarian ways. Now while I whole hardheartedly agree that this new system will be nothing but bad for everyone who isn’t a higher up in China (Because let’s be honest government officials and the rich always play by different rules and will continue to get away with everything.) and could potentially be a road map for other authoritarian states, I still think there is a nugget of an idea embedded in this system that makes it worth more than a cursory glance. Namely that a persons livelihood won’t just determined by whether or not they can pay for things and if they can stay out of prison (Which are really the only two things that matter today.) but instead will actually be rewarded for their behaviors in a real way. If I’m not make much sense let me sum it up with an old saying my grandmother use to use, “you got two way to make a kid behave. Threaten them with a switch (A switch is southern slang for a stick used to spank kids.) or entice them with sweets.” In other words you can either threaten to punish someone for bad behavior or give them a reward when they behave. We do a lot of threatening people, and there is a place for that, I mean staying out of prison is a great motivator. What we don’t do a lot of is reward people for doing good deeds, mostly companies and governments just wait for people to screw up. I mean look at credit cards, they only really make money when we screw up or fall on hard times and have other priorities. Most of our systems are designed like that, just threatening people with a switch but maybe its time start thinking about throwing some sweets out their.

That is what fascinates me about this system, while almost certainly doomed to fail it is an instance of the government sorta trying to entice citizens into good behavior. Maybe that isn’t such a bad idea. If the last year has taught me anything is that our lives are far less in our control than we would like to think. Work ethic and degrees can only get a person so far. The gap between the halves and halves not is only growing wider. While some might argue differently, I don’t think its because people are getting worse or are working less hard, the moral fabric of society is collapsing or are continent to live off a welfare system, or whatever BS excuse people shout. To me the problem is that money and not character is the driving factor in life. A person with enough money either from a job or inheritance lives a very different lifestyle than someone who lives paycheck to paycheck. It’s not character that says where I can live, what car I can drive, or shop. Its the money in my wallet that determines it, not character. We’ve all seen it with the pandemic, heck we saw it in 08 when the market crashed, good people losing not because of who they are but the numbers in their bank account. China’s idea probably won’t work but they are trying to steer their society in a different direction and that is something worth noting and learning from.

Now I clearly don’t have a solution to our problems. In many ways I am just a wolf howling at the moon but as long as your listening there are a few more points I’d like to make before wrapping up. The way I see it there have been basically two economic models throughout human history, a barter system, and a monetary one. Having spent a good deal of my childhood playing Pokemon games and trading cards I can tell you monetary systems are much less of a headache than a barter system. Maybe it’s time for someone to think up a third type of economy (Not me I’m way too dumb.). But somebody should, or at least start tweaking the ones we have. So that character counts at least as much as money does. Because I realized something while writing this, whether your using China’s Social Credit System, the money in your bank account, or your credit limit, at the end of the day we are just judging people based on dumb numbers. Numbers have their uses but is that really all we are? Maybe it’s time to be something more.

Also feel free to leave a tip, I know it's ironic but until someone figures out something new I got bills to pay.

Just your average stay at home dad luckily enough to have a beautiful daughter and a wife who supports her husbands creative inclinations.Hoping to write regularly so come back often if you like what you read, or just because your lonely.

See all posts by JR Stine →