by Iria Vasquez-Paez 9 months ago in history

The right to vote.

The 19th Amendment is one of the most progressive, and historic amendments to our Constitution. Before the reversal of democrats and republicans, the Republican party was progressive enough to detail a woman’s right to vote. A huge step forward, the infamous Women’s Rights Convention was held in Seneca Falls, New York, in 1848. Two years later there was a nationwide meeting in Worcester, Mass. In 1870, the Massachusetts Republican State Convention showed off two suffragettes, named Lucy Stone, and Mary A. Livermore as the main delegates. Even the National Republican Convention of 1872, had to approve a resolution favoring the admission of women to “wider fields of usefulness.”

Women wanted more rights, which was slowly being discussed; the first step during those times. Susan B. Anthony made a request of Senator A.A. Sargent, a Republican from California to introduce the Susan B. Anthony Amendment, which was defeated four times in a Democrat-controlled Senate. Then what was known as the Republican Party, took over Congress in 1919, retooling it as the Equal Suffrage Amendment, which had passed in the house in May of that year, and in the Senate in June. 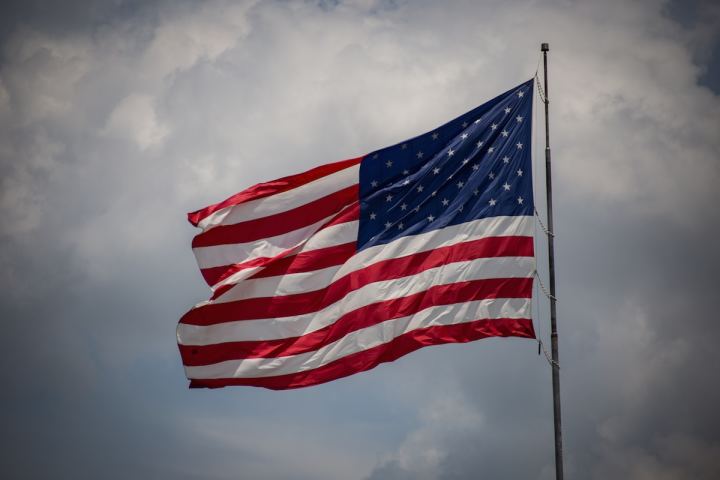 The Women’s Suffrage movement had first taken place after the Civil War during the Reconstruction Era that had lasted from 1865-1877, where the Reconstruction Amendments such as the Thirteenth, Fourteenth, and Fifteenth Amendments were pushed into legislation. The 14th Amendment had not said anything specific about women, but only granted a Black man the right to vote. The rights of women in the Western frontier during those times were established at the state level as the right of women to vote was addressed in Wyoming Territory, 1869, Utah, 1870, and Washington Territory, 1883.

They had tried to amend the Constitution prior to the adoption of the Nineteenth Amendment. The petition to grant universal, as well as limited suffrage to women was the “Petition for Universal Suffrage,” which had been signed by Elizabeth Cady Stanton, and Susan B. Anthony, among others, had demanded a new Amendment to the Constitution, in 1865. From that time forth, the suffrage movement had been working towards the right to vote, which was finally granted in 1920.

The fight for the right to vote began in 1865, and ended in 1920, which is a good 55 years in the making. For three decades, the women’s suffrage movement had achieved few victories in that fight. The 1912 election had started two movements, that of the Progressive as well as Socialist parties. A woman named Cherry Chapman Catt was responsible for the ratification of the Nineteenth Amendment, as she took the helm from Susan B. Anthony as president of the National American Women’s Suffrage Association (NAWSA), as New York achieved state level voting rights in 1917. She was pro-participating in World War I, while others were more pacifist about this sentiment. The House, under President Woodrow Wilson was appealed to by this President to pass this resolution with the two-thirds of the House vote necessary, but it failed in the Senate. On May 21, 1919, the vote finally passed the house, with 42 votes more being obtained, and on June 4, 1919, the Amendment was brought before the Senate, discussed at length, and passed with 56 Ayes, and 25 Nays. Then Illinois, Wisconsin, and Michigan had ratified the amendment, with their legislatures. By August 18, 1920, the 19th Amendment was approved by Tennessee, with 50 of 99 members of the Tennessee House of Representatives voting yes, which was the final step for ratification of this Amendment to the Constitution. As you can see, social change has its way of bringing about legislative change in our own Constitution.

I have a B.A. in creative writing from San Francisco State. Can people please donate? I'm very low-income. I need to start an escape the Ferengi plan.

See all posts by Iria Vasquez-Paez →