History and Those Who Ignore It

When will we ever learn? 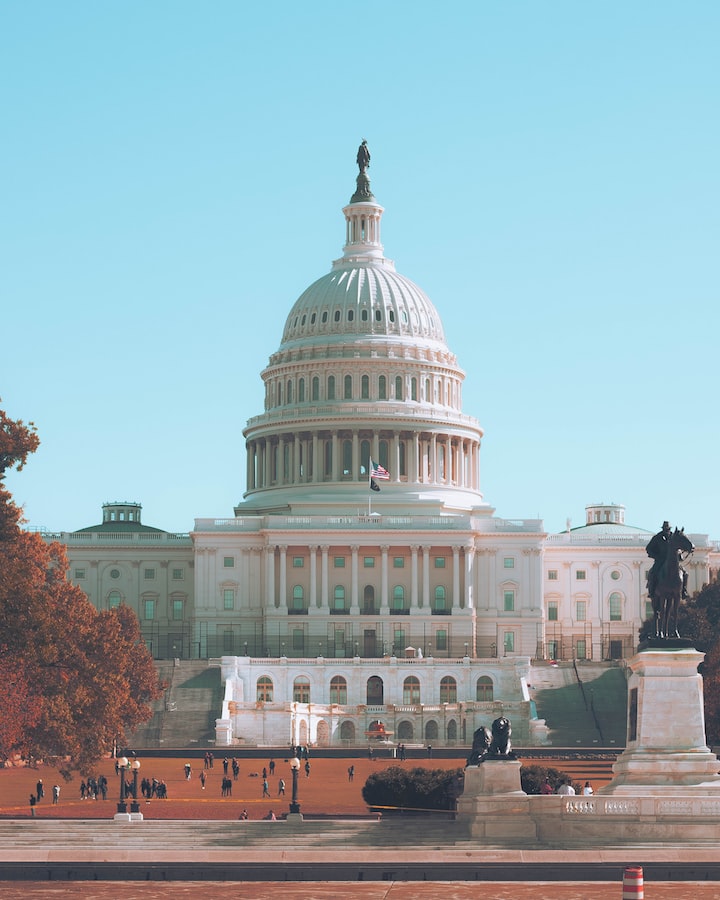 Photo by Henry A on Unsplash

Let me start by saying that I am neither a Democrat nor a Republican. I am a proud Independent and a follower of George Washington. To those of you who may be confused by this statement, let me explain. During Washington’s farewell address to the country, he stated (and please excuse the paraphrasing) that the creation of political parties will be the downfall of the nation. So far, he’s been right on the money!

Our country has just completed the 2022 midterm elections, more or less. I listened carefully to those running for office on both the federal and state level and I heard no one talk about what their plan is to help the country. Millions have been spent on campaign ads and slogans denigrating the other candidate. Unfortunately, nowhere in all those ads did I hear either side talk about how they plan to improve the infrastructure, make healthcare more affordable, and so much more. It’s easier to belittle the other side than it is to work toward a solution that benefits everyone. Here is one example.

Recently, I’ve overheard several people at the gym talking about sending aid to Ukraine. The overall consensus was that the Biden administration is wasting taxpayers’ dollars by sending military supplies and humanitarian aid to them. “It’s Europe’s problem, not ours. Let them pay for it. Once the republicans regain control, that shit will stop.” Apparently, these men never picked up a history book, or if they had, didn’t actually read it.

World War 1 started in July 1914. America remained neutral until April 1917. It was Europe’s problem, not ours was how people thought. Besides, our industrialists were making too much money selling products to both sides. President Wilson finally was forced to end U.S. neutrality when Germany began sinking cargo and passenger ships. The war ended a year after we joined it. I wonder how many lives, both American and European, would have been saved if we had joined in 1914.

Unfortunately, people’s memories are quickly erased by greed and apathy. September 1939 Hitler invades Poland and begins World War 11. Once again, the prevailing sentiment in America is it’s not our problem. We have enough to contend with right here at home with the great depression going strong, segregation, big business fighting unionists, organized crime, and crooked politicians. It took the Japanese attack on Pearl Harbor, December 7th, 1941, to force us back to the world stage.

Once again, we showed up two years late. Our tardiness was partially responsible for the deaths of six million Jews, thousands of military lives, and the partial obliteration of Hiroshima and Nagasaki. Had we been more involved before the war started, things might have been different. The Korean and Vietnam wars were created by politicians that made money while never having to serve. Afghanistan was justified, but Iraq was about oil.

By now you may think, what does any of this have to do with ignoring history? The answer should be obvious. If we soften our support for Ukraine, several things will probably occur. First, it will cause our allies around the world to question America’s resolve. It’s already taken two years for us to regain their trust after threatening to pull out of NATO. Second, and most important, it gives Putin and his allies a clear signal to take over any country they choose and experience no repercussions. All anyone has to do is look back on history to understand that dictators are only interested in conquest and power. What can be said about Alexander the Great, Julius Caesar, various kings and emperors throughout time can be said about modern dictators. They will never stop until someone stops them.

I can only hope that whichever party controls our country in the future, they take the time to study the past so we don’t have to relive it.

More stories from Mark Gagnon and writers in The Swamp and other communities.