But my husband can abuse me, cheat break polygamy laws and abandon his many children without fear. 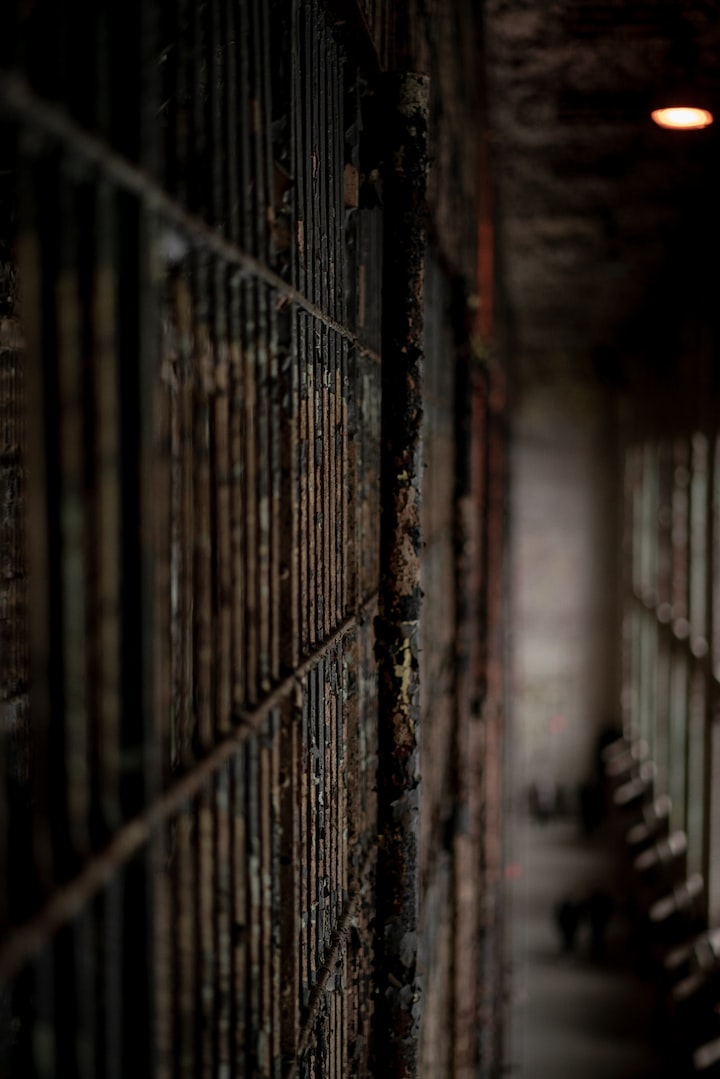 Photo by R.D. Smith on Unsplash

Accra, the capital city of Ghana is filled with several thousand street children, according to 2019 statistics there are some 90-100,000 street children living in Ghana. Many living in the streets to escape sexual abuse, physical abuse, poverty and violence in their homes.

Where polygamy is outlawed but not prosecuted, where men routinely cheat on their wives and girlfriends. Where they make many babies out of wedlock and since these are hidden children the mothers live secretly without pursuing the fathers.

Ghanians joke about not knowing how many children a man has until the day of his funeral. Officials in Ghana had to make several public announcements that 'side chicks' would not be getting any money from the estate of a man after he's died. Men secretly or openly father children outside of their marriages, hiding them from their legal wives.

Obtaining traditional marriages is common practice, when foreigners come into the country or if a Ghanian happens to move abroad they can legally take a second wife. Defrauded Western governments and citizens for citizenship. This so-called family act bill does nothing to strengthen the Ghanian family.

This bill doesn't make gender-based violence more of a serious crime, nor cheating, polygamy or child abuse. This so called morality bill doesn't right or fix any of the countries ills that happen within famlies all over Ghana. Child marriages, defilement of young girls none of thees things are made right by the Anti-gay bill in Ghana.

Rape culture is common place, as women were routinely charged $140 USD for filing a rape case against their rapist. An amount that is more than some make in one months time.

Rape is also used as a tool towards women accused of or found to be lesbians. Sexual assault and abuses even murder of homosexuals is taking place more often than ever in Ghana.

Some Ghanian men went on to blame women for being raped, for drinking alcoholic drinks, for not having another woman watching over them!

The way women are treated in many countries in Africa, India and Asian countries is deplorable. Girls raped in the slums of Nairobi just playing outside of their homes. Blamed because they weren’t wearing panties. Women grabbed, pulled into unfinished buildings and raped. A Ghanian man even spoke personally to me describing a rape without even acknowledging that he raped a woman.

But no matter how bright stars shine, they all fade and die eventually. A horrifically repressive anti-gay bill in Ghana is a tragic example of how my father’s homeland is rapidly succumbing to the gravitational pull of fundamentalist hatred of LGBTQ people.

First, some context. Many African countries have anti-gay laws still on the books from their colonial eras. Ghana, a religiously conservative country and former British colony, has long outlawed “unnatural carnal knowledge,” though the law has rarely been enforced. In recent years, a few African countries have started to remove those colonial-era laws. Mozambique did so in 2015, followed by Botswana and Angola in 2019.

During the pandemic there was only a tiny media blurb reporting that cases of HIV were on the rise in Ghana. Sadly many don’t read, don’t care or don’t want to change their sexual habits. Men refuse condom use, some even forcibly take sex “RAPE” women! As Ghanian men feel their women have no rights to object to sex with them, especially in a relationship such as side chick or even wives.

Thank you for reading 🙏🏽 Please consider buying a coffee for Lacey’s House efforts in Gender Equality & Children’s Rights as it tries to move international.

I﻿'m the president of a nonprofit. I've lived in 3 countries, I love to travel, take photos and help children and women around the world! One day I pray an end to Child Marriages, Rape and a start to equal Education for ALL children 🙏🏽

More stories from IwriteMywrongs and writers in The Swamp and other communities.