by Kevin Shan about a month ago in trump

We will forgive you if you change and ask. 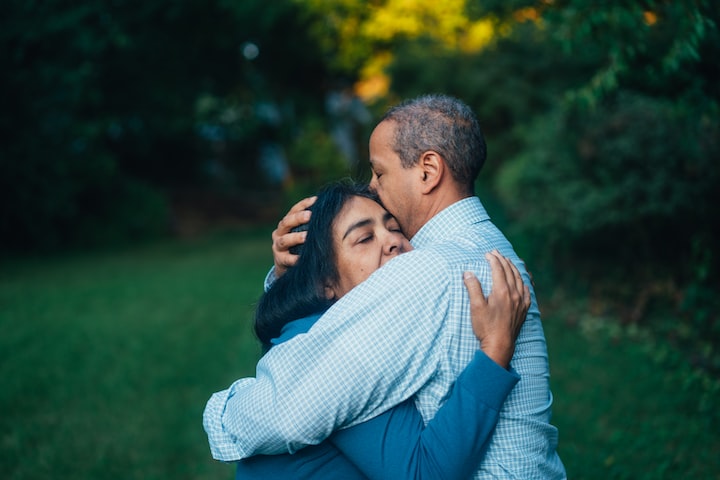 Photo by Gus Moretta on Unsplash

My name is Kevin, and I am an 18-year-old living in Calgary, Alberta, Canada. Before I begin, I will say that I am naive and uninformed. I don't know about everything you have said or done, and I personally haven't experienced the full chaos as other people have described.

That being said, over the last four years of your presidency, I noticed things were different, especially during the previous two years. Some of the things my parents have been saying worry me.

There were talks about war with China. As a Chinese-Canadian, that scared me. I'm born and raised in Canada, but most of my family come from China. To choose between serving my country or siding with my family would be a dilemma I never want to face.

I can only imagine what Americans are facing right now. Racism has become much more apparent of an issue. Families are divided and separated from one another. Violence and crime have been going up.

As humans, we can be vengeful and violent. But we can also be kind and forgiving.

Mr. Trump, you made mistakes. It's natural. This is your first time being the President, after all.

It just so happens that being the President of the United States of America is a job where every one of your actions is scrutinized and criticized. People will attack you for the things you say and do.

If you stop fighting and genuinely apologize for your mistakes and actions, we might just forgive you. But it starts with you.

I know apologizing and asking for forgiveness is the hardest thing for you to do. If everybody called me names and criticized my actions, I wouldn't be in the mood to be better.

And maybe, in your perspective, you think you're doing everything correctly. You might think you're right, and you're fighting for your ideas justly.

Unlike most, I respect your belief in yourself. I believe that if anyone thinks they're doing something right, they should do it.

But being the President is not about yourself. The President serves the people of the country.

Your biggest mistake was your failure to respect the opinions and wishes of the citizens living in the United States. You focused on one group of people and neglected the rest.

Although your tweets were just tweets and your words were just words, they're powerful. You're in a position that people respect. People listen to you and hold your comments as true.

It's not your "fault" when others act violently and irrationally. But you must take responsibility.

Mr. Trump, you are a man of power and influence. When you show the world that you're trying to be better, other people will follow suit. Over time, people will forgive you, throw down their differences, and reunite, not just into one America, but one world.

I'm looking at you from the perspective of a Canadian who hasn't been personally affected much by you. I don't hate you, nor do I support you. I don't know anything about politics and I haven't reviewed everything you have said and done.

I believe all people are capable of evil actions. We're all susceptible to mistakes. At the same time, we are all capable of doing good.

Mr. Trump, please apologize and ask for forgiveness. People will forgive you. Together, we can recover and be better for the future.