by Something Complicated 8 months ago in politics 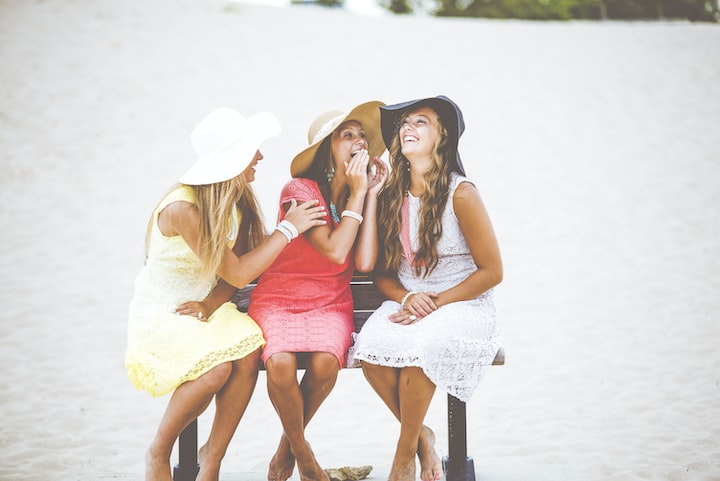 ASIS collects information and produces information that allows it to warn the government of any activity or situation That could jeopardise Australia's security and interests abroad. ASIS is working to provide information relating to federal criminal investigations and information on terrorist threats to Australia and the United States. Their primary objective is to obtain and disseminate information about those who could affect Australia's security, national security or the national interests of its citizens and citizens of other countries. It collects, stores and disseminates information on activities of foreign intelligence agencies such as terrorism, espionage, drug trafficking, money laundering, human rights abuses and other criminal activities, and is responsible for obtaining and disseminating information that could affect the public's understanding of the nature and nature of terrorist activities in Australia.

This is the Directorate of Defence Signals (DSD), which collects information from abroad, prepares reports and disseminates reports based on the information collected. Australian security services are supposed to provide classified information to the INSLM, and the DSD is under the responsibility of the Defence Minister.

According to its website, ASIS's mission is to "protect and promote Australia's vital interests as set out by the Australian government." Their primary objective is to gather, analyse and disseminate intelligence about terrorist threats to Australia and those who may influence them.

More recently, the Australian Federal Police (AFP) has sought to improve its intelligence - and gather powers - despite the potential risk of interfering with ASIS role. The Australian government no doubt hopes it can cope with the ongoing sharing of responsibility between the US and Australian intelligence services. In Australia, where functions are separate, this division has proved to be a major advantage for the US, but less so for Australia.

In addition, the Australian Federal Police (AFP), which is primarily responsible for law enforcement and has its own growing intelligence capacity, and which appears to be oversupplied and undersupplied. Australia's intelligence services are small compared to the United States, but its ability to coordinate counter-terrorism does not encounter the same difficulties domestically as it does in the United States. It must behave itself in terms of gathering and coordinating intelligence between the US and Australia.

Kevin Rudd's government commissioned an inquiry into Australia's intelligence agency ASIS and its operations. The investigation was prompted by the controversy that the Australian Intelligence Service (AS IS) faced in the early 1990s. It examined the lack of a legislative charter for the service, which was implemented in 1995, and led to legislation that is now the governing body of ASIS.

If approved by parliament, the new law would apply to all civilian intelligence services that conduct covert or secret operations abroad. The bill would also strengthen the protection of intelligence agencies by giving them the right to provide information from Australia to Australia's intelligence agency ASIS and the National Security Agency.

The Australian government, ASIS, was established after the American and British intelligence agencies had proved to the Australian government that Soviet agents infiltrated the highest levels of national governments. At the time, it was essentially modelled on the British secret service MI6. It is responsible for the covert collection of foreign intelligence services, modelled on the US National Security Agency (NSA).