The Many Uses for ICO Tokens

by Brayden Simmons 2 years ago in ico

The uses for ICO tokens are vast.

Similar to an IPO, an initial coin offering (ICO) is one of the most common ways to start a cryptocurrency project. In it, people like you or I will invest in a blockchain startup we believe in. Once the ICO finishes, investors will get their money's worth in the projects coin.

However, it's important to note that there are multiple kinds of ICO tokens. Some virtual currency is used in place of money, while other tokens are merely for accessing a blockchain network. In this article, we're going to break down the different uses for ICO tokens and how they can apply to different blockchains. 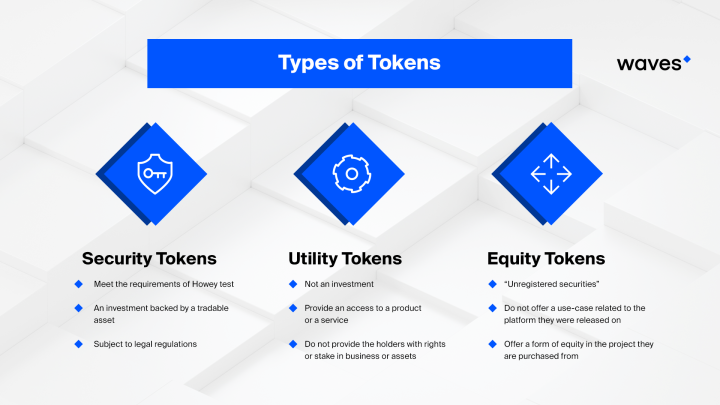 Back in March of 2018, the SEC officially pronounced cryptocurrencies as securities. A security is defined as "an investment of money. And a common enterprise. With the expectation of profit, primarily from the efforts of others." Most blockchain projects fall under this category, as they use an ICO as funding for their project.

For example, if we have a blockchain project looking to innovate in an industry, it will need funding for the team to follow through on the idea. The difference between a security token and other ICOs is that the funding will come from investors buying and selling the tokens. Proceeds from these coins will go directly to the project.

We mentioned earlier that some tokens are used in the place of money. These are called equity tokens. Projects on the Bitcoin or Ethereum blockchain are considered equity tokens, as you can convert your fiat currency into either one.

Equity tokens are incredibly similar to stocks on markets like NASDAQ. As investors place more money into the project, the value will rise. If, for example, some negative press occurs about the venture, investors may pull out. When a significant amount of investors pull out, the value of the project goes back down.

Investors make money by buying at a low value and selling at a high one. However, you'll find very few projects that work in equity tokens, as there isn't a ton of regulation around digital currency right now. Because of this, investors may be wary of throwing money into the project.

That said, the state of Delaware has recently passed a bill that enables blockchain based companies to trade stock. So, we may see equity tokens have more of a place as more of these regulations are put into place.

Utility tokens are weirdly the most simple yet the most complex tokens. This third type of token is used to access a product or service and generally isn't used as much for stock or investment opportunities.

For example, say there is a decentralized freelance marketplace. For workers or clients to participate, they must own some of the relevant tokens. To bid on a job, a worker would have to put up a certain amount of tokens—these don't necessarily have any monetary value, but they represent access.

Another example may see users utilizing utility tokens to offer a product or a service. While this form of token isn't necessarily used for profit, it is still possible for the value to fluctuate. That's not to mention that most utility tokens are a fixed supply, so you won't see extra amounts coming into circulation as time goes on.

Breaking Down an ICO

Now that you know the different types of ICO tokens, we're going go a little more in-depth on ICOs and how tokens are used to benefit blockchain startups.

As mentioned, cryptocurrency start-ups use ICOs to fund their project ideas. While there aren't any traditional "rules" on how to launch an offering, most ICOs contain the following aspects:

If an ICO is missing any of the above, do not trust it. 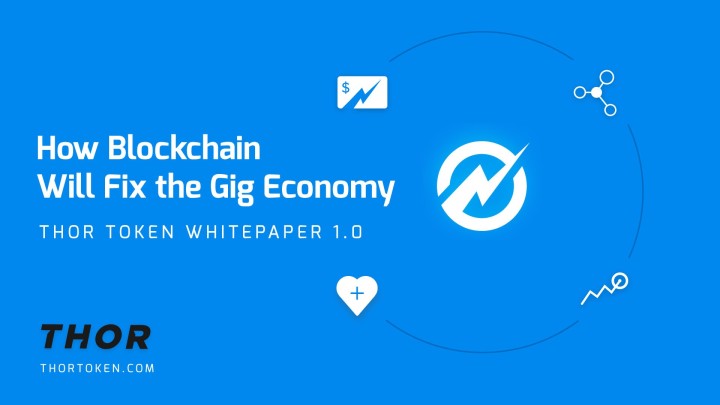 A white paper is a long (usually around 100 pages) document that breaks down the technology, use cases, reasons, the team, and more information surrounding the project. It's one of the ways to determine if an ICO is wroth investing in.

Strong whitepapers detail the risks of such a venture, the roadmap, history of the relevant industry, diagrams, photos, and more. Someone should be able to read the whitepaper and know everything there is to know about an ICO.

How the project will benefit from being on blockchain technology. What does the token do for the investor? Does project need to be on the blockchain? How is this technology being utilized the best it can be? Does the project take advantage of smart contracts? This is arguably the most important space when convincing potential ICO investors. 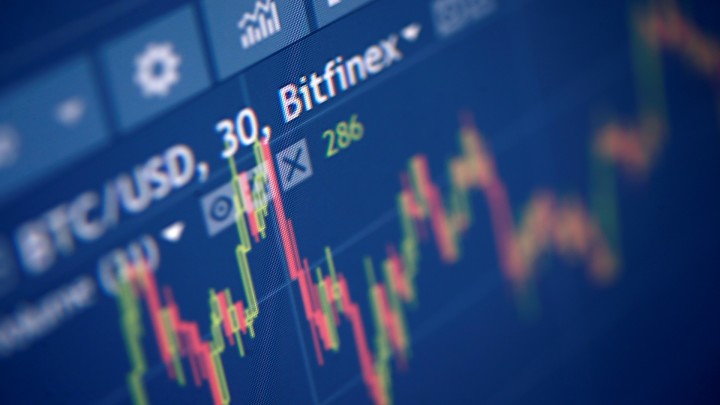 Not all ICOs accept all forms of payment. Some accept fiat currencies, while others only allow cryptocurrencies. Due to the United States' handling (or lack thereof) of cryptocurrencies, American citizens usually cannot participate in earlier ICO stages. So, you need to know how to buy an ICO the right way.

How long will the ICO run for? When will work on the project begin? Do we get to try it out early? When does the public gain access? These are all essential questions that must be answered before investing in an ICO.

Of course, all of this information is dependent on what type of token is going into the ICO, and how the team plans to use it. A utility token focused ICO may be very different from an equity token one. It's vital for you to decide which is best for your investment. That's why there are so many risks of investing in an ICO.

Invest in projects that present creative solutions. The uses for ICO tokens should be vast, not limited.

There are some projects out there that simply rely on buzzwords to get your attention. They sound good at first, but when you read between their fluff you'll see that it really doesn't use the blockchain in any innovative ways.

Pay attention to which whitepapers go more in-depth and stay away from ones that fail to move past their buzzwords.

Your run of the mill tech and gaming nerd. Anything about technology, games, or lightsabers, and I&rsquo;m probably writing about it.

See all posts by Brayden Simmons →