by Eddie Wong 2 years ago in ico

In a world full of blockchains, you must know which ICO is worth investing in.

Essentially, an ICO allows an investor like you or I to place money in a project or service in exchange for 'stock' in the form of a digital token. The difference from traditional stocks here is that cryptocurrencies are volatile as can be. Some investors will throw into a bunch of ICOs and then drop out as soon as the product goes live.

In this article, we're going to detail what to look for in an ICO investment and the ways to choose the right ICO so you can choose good projects to stay with long-term.

Arguably the most crucial part in ICO research is the team behind the project. Are the people a capable bunch? Do they have experience in related fields? If so, how much?

Search around the internet and do some extensive research on both the developers and the advisors on the project. Have they participated in other ICOs? Were these ICOs successful? All important things to consider if an ICO is worth investing in, since there are many risks of investing in ICOs. 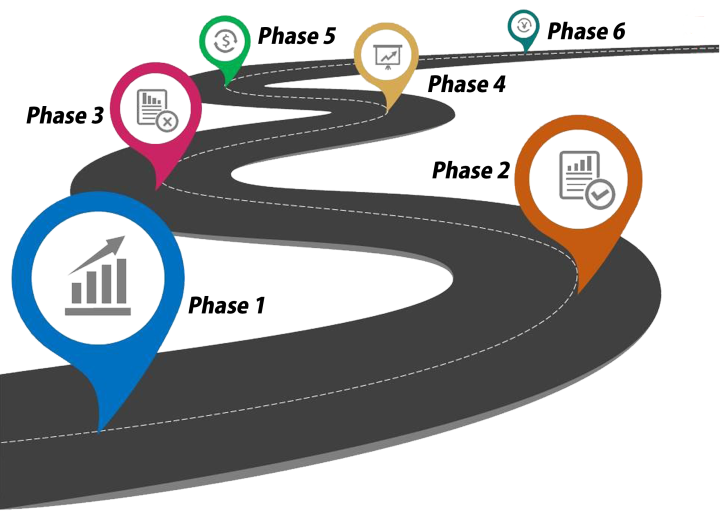 Is the project idea properly utilizing blockchain technology? Is it truly innovative, or is it a company just looking to make a quick buck? A brilliant idea will likely have no problem reaching its funding limits, but a lazy one will probably have some trouble in doing so.

Also, you should consider if the idea is appealing to a mass market or not. While niche solutions are certainly viable, it's less likely that these projects will reach the proper funding levels due to a smaller potential group of investors.

Make sure the idea is realistic as well. Many projects may present some fascinating innovations, you must consider if they are even reasonable. It's easy for a project to be overambitious until the work kicks in and the team realizes they are in way over their heads.

Also, you must consider when the tokens are getting handed out to the public. Some projects give out tokens right after the ICO closes, while others may wait until they have something to show for it.

Tron (TRX) is a project with a lot of hype around it. However, they have been accused of copying other whitepapers verbatim for their own project. In some cases, this may not be a big deal, but if the team can't even come up with their own wording for their white paper, one may want to consider how they'll function when working on the actual project.

A good whitepaper will have quality information about blockchain technology, proper use cases, the roadmap, history of the relevant industry, and even the risks and cons of such a project. You should be able to learn all about the project from its whitepaper, while also knowing what to look for in an ICO's terms and conditions. 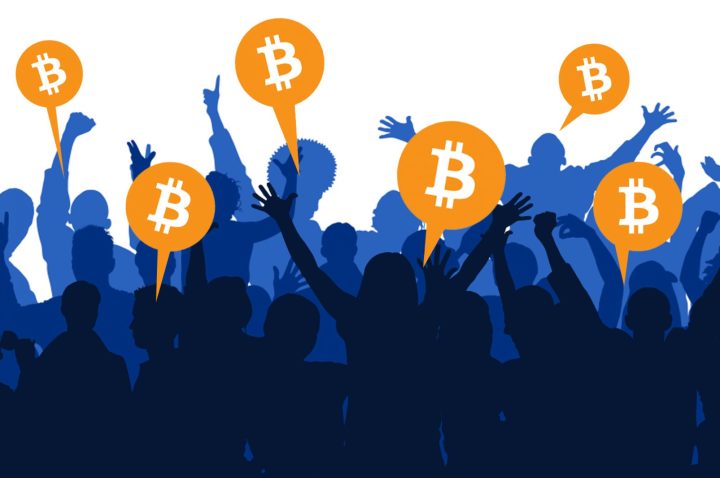 How is the community surrounding the project? Are they actively involved? Does the team communicate with them often—answering questions and clearing up any confusion? If a project has a vibrant community, it's likely that many people believe in it. Should the community be quiet or non-existent, one may want to question the validity of the project.

What about social media? Does the team post often on Twitter or Facebook? The best teams are consistently sharing information about their project, communicating with others in the industry, and keeping contact with investors and fans, and then that ICO is worth investing in.

Cryptocurrency projects tend to be open-source. Take a look at the code and see if it's up to snuff. If you don't know code, take a look around the community and see who does.

Non-coders can still take a look at the organization and amount of lines in the project. If the code is messy, overly long, and has an evident lack of comments throughout, you may want to avoid this project.

On top of the traditional code, look at what sort of blockchain the project is based on. Does it run off the Bitcoin or Ethereum blockchains? This determines how smart contracts are handled, what sort of community input is in place, and even the work algorithms. 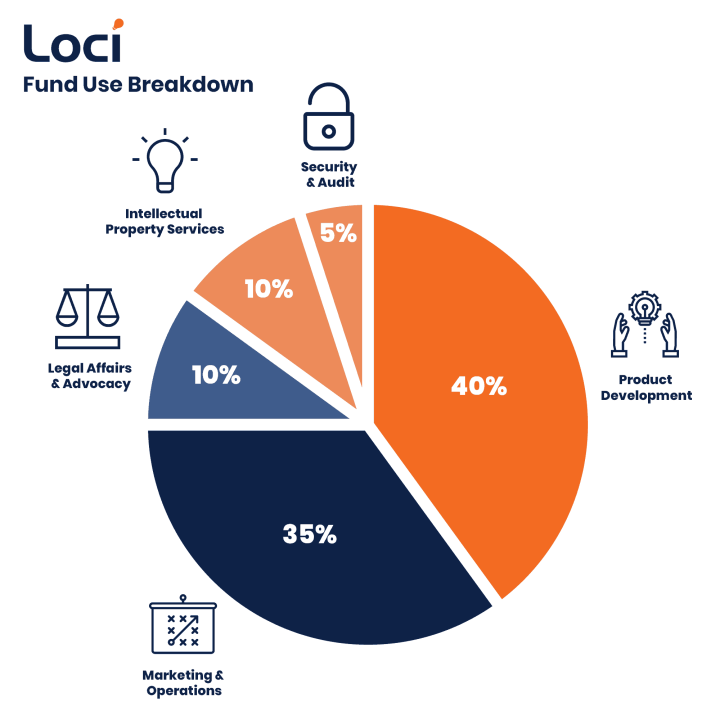 As mentioned, it's important to look at who's behind the ICO. Is it a random group of people launching the project, or is there an actual company providing access? Does the project present a plan for after the ICO, or is it just talking about money for now?

The best ICO projects have years of planning ahead of them, with expected dates for future features. How viable is the economy here? Is there a hard token cap or is it unlimited? A project with unlimited tokens means yours will have less value, while a limited cap will see your tokens having more worth over time.

Weirdly, projects don't speak enough on scalability. This should be discussed more often, as start-ups should be vying for a large community. You know an ICO is worth investing in when the team detail how they plan on handling large transactions or significant boosts in the userbase. Bitcoin currently suffers from scalability issues, with transactions taking over ten minutes when the network is congested.

As blockchain startups become more common, we're going to have to differentiate from different ICOs more often than ever before. Cryptocurrencies are currently experiencing a ton of hype. There will be scammers and bandwagoners looking to make a quick buck from ICOs.

Anyone looking into the crypto space would be better off doing their research and ensuring their investments go toward the right startups. The right project will have a strong team and whitepaper, quality code and use cases, and have a good reason for being on the blockchain. All ICOs will do whatever they can for your money. Make sure you choose the good ones.

Lives in Malibu, California. Loves movies. Cutting expert, lover of Final Cut Pro 7. Parents wanted him to be a doctor, but he just wants to edit.

See all posts by Eddie Wong →

5 Things Blockchain Will Impact in the Future

Nina Ritz
about a year ago

First conceptualized in 2008, blockchain quickly became the vehicle and core component of Bitcoin and other cryptocurrencies. Today, blockchain is viewed by many as the go-to solution for problems, spanning a number of industries, ranging from banking and finance to healthcare and voting. But what is blockchain and how exactly is it supposed to revolutionize so many seemingly different industries?